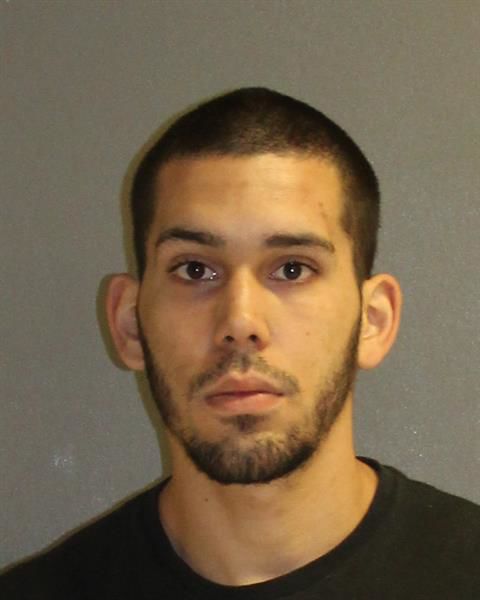 A 24-year-old Deltona man has been charged with killing his 56-year-old boyfriend at their home in Deltona. The arrest took local deputies across the state.

The Volusia County Sheriff’s Office said Victor Mercado had been arrested by Hillsborough County officers May 12 on a charge of grand theft auto, in a construction truck that had been stolen in Sanford.

According to a Sheriff’s Office news release, Volusia County detectives traveled to Hillsborough County Jail to interview Mercado after they learned he was the live-in boyfriend of Vincent Patterson.

There was visible trauma on the body, officials said, and a note was written on one of the walls. The contents of the note have not yet been released.

Early May 12, Patterson’s car was found by Lake Mary police crashed and abandoned on Interstate 4 in Seminole County. Volusia deputies subsequently attempted a well-being check at Patterson’s Deltona home, but without success, the Sheriff’s Office said.

When Volusia County detectives questioned Mercado in jail, he confessed to killing Patterson, who had recently broken up with him, according to the Sheriff’s Office. According to the report, he said he wrote the note on the wall to conceal his actions, then stole and crashed Patterson’s vehicle, and stole a work truck and fled to Tampa in the early morning hours May 12.

Further, according to the Sheriff’s Office, Mercado had attempted to get a ride from a friend before eventually showing up at the friend’s residence in the stolen truck, asking for assistance. The friend refused to help.

He is currently held without bond in Hillsborough County awaiting extradition to Volusia.

Read the statement by VCSO here.

This story will be updated as new information is available.