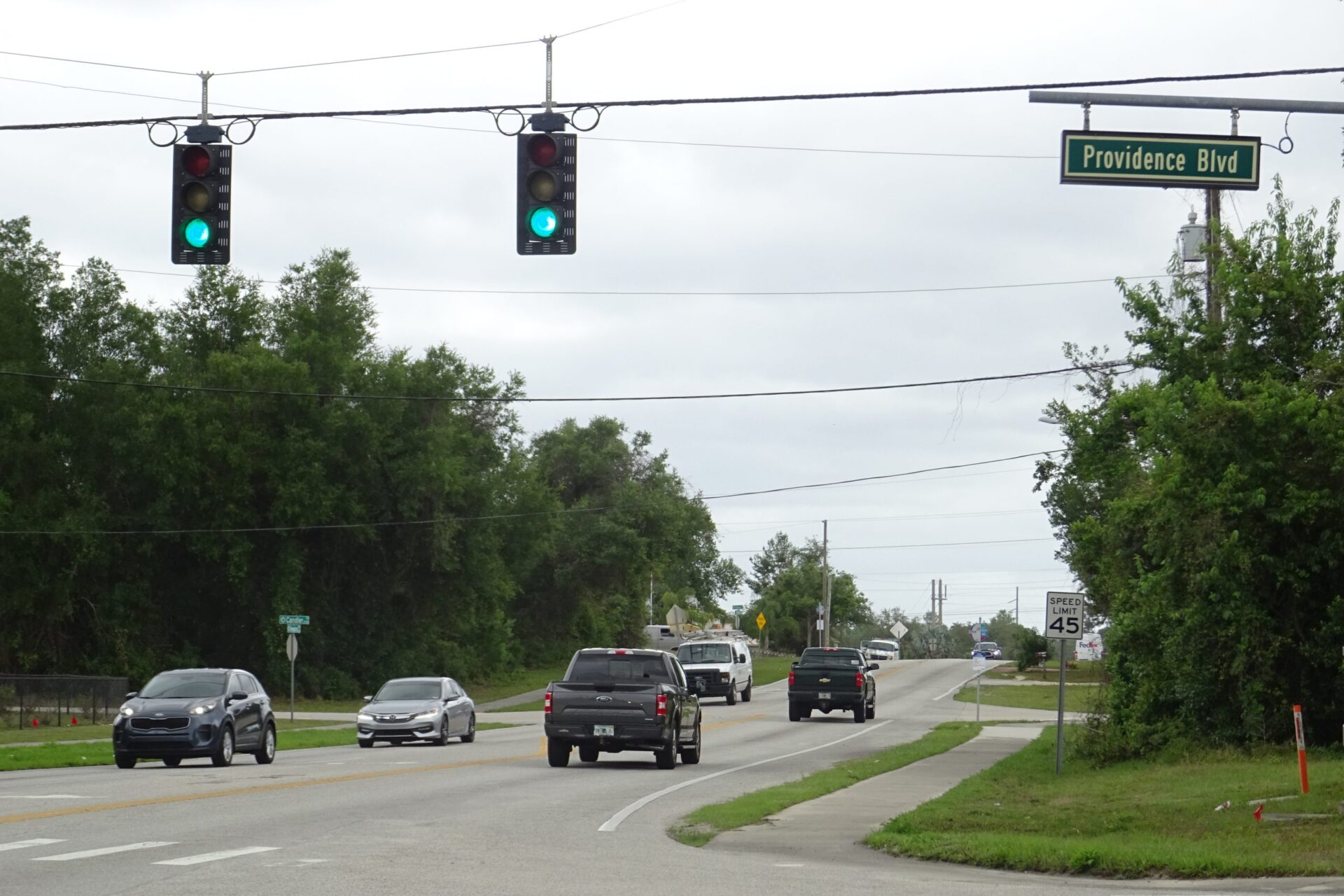 After years of waiting, Volusia County is ready to widen the last segment of a major thoroughfare that has become both a commercial corridor in Deltona and a partial alternative route for some commuters who work in metropolitan Orlando.

“We’re meeting our commitment to Deltona, [and] doing what we said we would do,” County Manager George Recktenwald said, regarding the four-laning of the final piece of Howland Boulevard.

The boulevard, which begins on Deltona’s north side, picks up where State Road 472 ends at its interchange with Interstate 4, extends eastward and curves southeastward, and finally intersects with State Road 415 at the city’s southeastern end.

Howland Boulevard is approximately 9 miles long. All but one piece of Howland, the 2-mile stretch between Providence and Elkcam boulevards, is a four-lane road — a partial beltway of sorts around northern Deltona — with growth and development patterns somewhat similar to those along State Road 436 in the Greater Orlando area 50 years ago.

The County Council awarded the contract for the 2-mile widening project to Marci General Contractor of Port Orange.

Masci, whose bid was the lowest of the three firms vying for the contract, will receive $13.1 million for the four-laning, along with the relocation of water and sewer lines in the affected portion of Howland Boulevard.

The work will begin in the coming days and last about 12 to 18 months, according to County Engineer Tadd Kasbeer.

The county will pay for the widening from its transportation trust fund, which includes road impact fees and gasoline-tax collections, and funds raised by a 2004 road bond issue.

The average daily traffic volumes on Howland Boulevard vary. The 2018 traffic counts — the most recent data available from the county’s traffic-engineering department — show an average of 36,900 vehicles traveling on the segment between Interstate 4 and Wolf Pack Run.

By contrast, the segment of Howland between Fort Smith Boulevard and S.R. 415 draws an average of 16,400 vehicles per day.

The last two-lane stretch of Howland has a traffic count of 18,930 cars and trucks, and that portion of the road has a grade of F, meaning it is a failing roadway — overburdened and in need of improvement.

Traffic engineers grade roads, using letters A through F, based on their estimated ability to move vehicles safely and efficiently. Most of Howland Boulevard has a C grade.