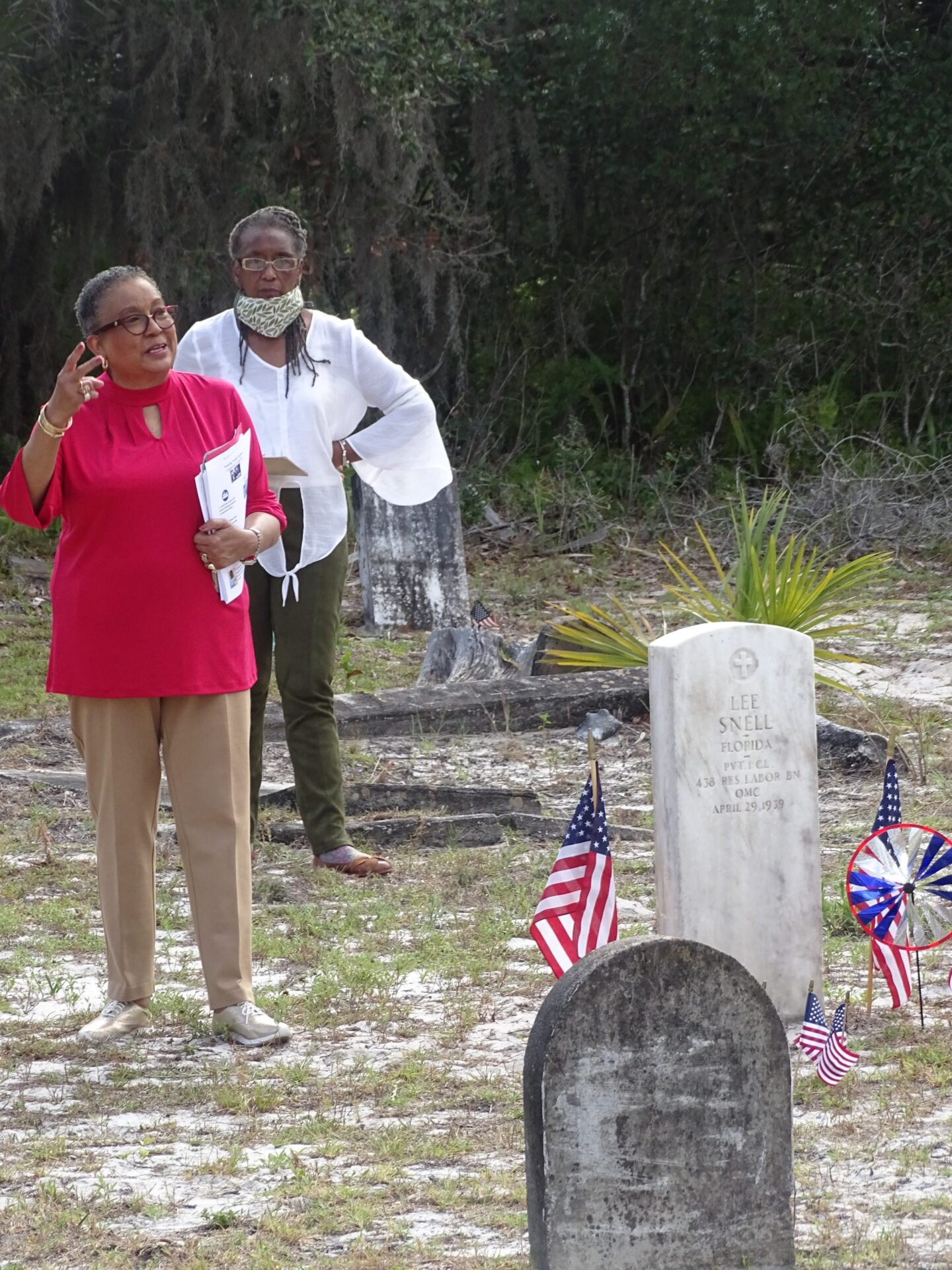 Judge Grimes’ point is that full forgiveness awaits a genuine apology. In its absence, the heavy moral burden we all bear continues to strain our relationships to the breaking point — generation after generation.

Our racism has continually adapted and has sometimes been cloaked behind seemingly innocuous, even respectable, ideas such as “states’ rights” or “our time-honored Southern traditions.” Our current, ongoing expressions of white supremacy include discrimination in education, employment, housing, health care, voting, and the criminal justice system.

The consequences have been devastating to our black fellow citizens whom we have promptly blamed for their plight, conveniently providing us perpetrators with the opportunity for self-deception and self-righteousness. The present is a product of the past — our past.

Until we admit that our current racial tensions are connected to this 400-year historical progression of the enforced lie of White supremacy, we will not enjoy peace and reconciliation.

Unlike South Africa and Rwanda, which honestly, painfully, and publicly dealt with their darkness, we will remain mutually impoverished and deeply divided if we continue to refuse to treat our infected wound, America’s original sin.

Self-deception is a poor bandage for a festering wound. When will we finally — with courage and humility — be ready to take the first step toward healing and reconciliation?

With the support of many religious, business, academic and civic leaders, Volusia Remembers joins the Equal Justice Initiative in breaking the centurieslong silence that has implied our consent of racial violence toward African Americans. We’re done with denial, defensiveness, fragility, coldness, colorblindness, blame-shifting, and the romanticizing of our history.

As a united team of Black and White community leaders, we finally speak out to acknowledge our historic and current wrongs, determine to actively turn away from them, and cultivate reconciled relationships that will lead to a brighter future for all of Volusia County.

That future starts with an honest look at our past. No abusive relationship can be made whole without addressing the abuse. So, we bring up lynching not to point fingers, but to finally get past our past and into a peaceful present.

As Dr. Martin Luther King Jr. said in 1961: “With this faith in the future, with this determined struggle, we will be able to emerge from the bleak and desolate midnight of man’s inhumanity to man, into the bright and glittering daybreak of freedom and justice” (A Testament of Hope, page 53).

We need each other and will no longer settle for being mutually impoverished in various ways by accepting the divided status quo. We long for the joy of reconciliation across the color line and are willing to do the hard work and receive the grace that will be needed to get there.

When we avoid discussing race, we pre-empt the possibility of reconciliation. Ignoring the problem only pacifies white fragility and defensiveness while protecting the status quo. That day is over for us. We are at last ready to get racially uncomfortable in order to interrupt racism and find healing for all who really want it. Do you?

— Keller is communications chair of the Volusia Remembers Coalition. All are invited to join in the organization’s events, which will be announced at www.volusiaremembers.org and www.facebook.com/volusiaremembers. You may also contact steering committee co-chairs Sharon Stafford and Grady Ballenger at volusia.remembers@gmail.com.