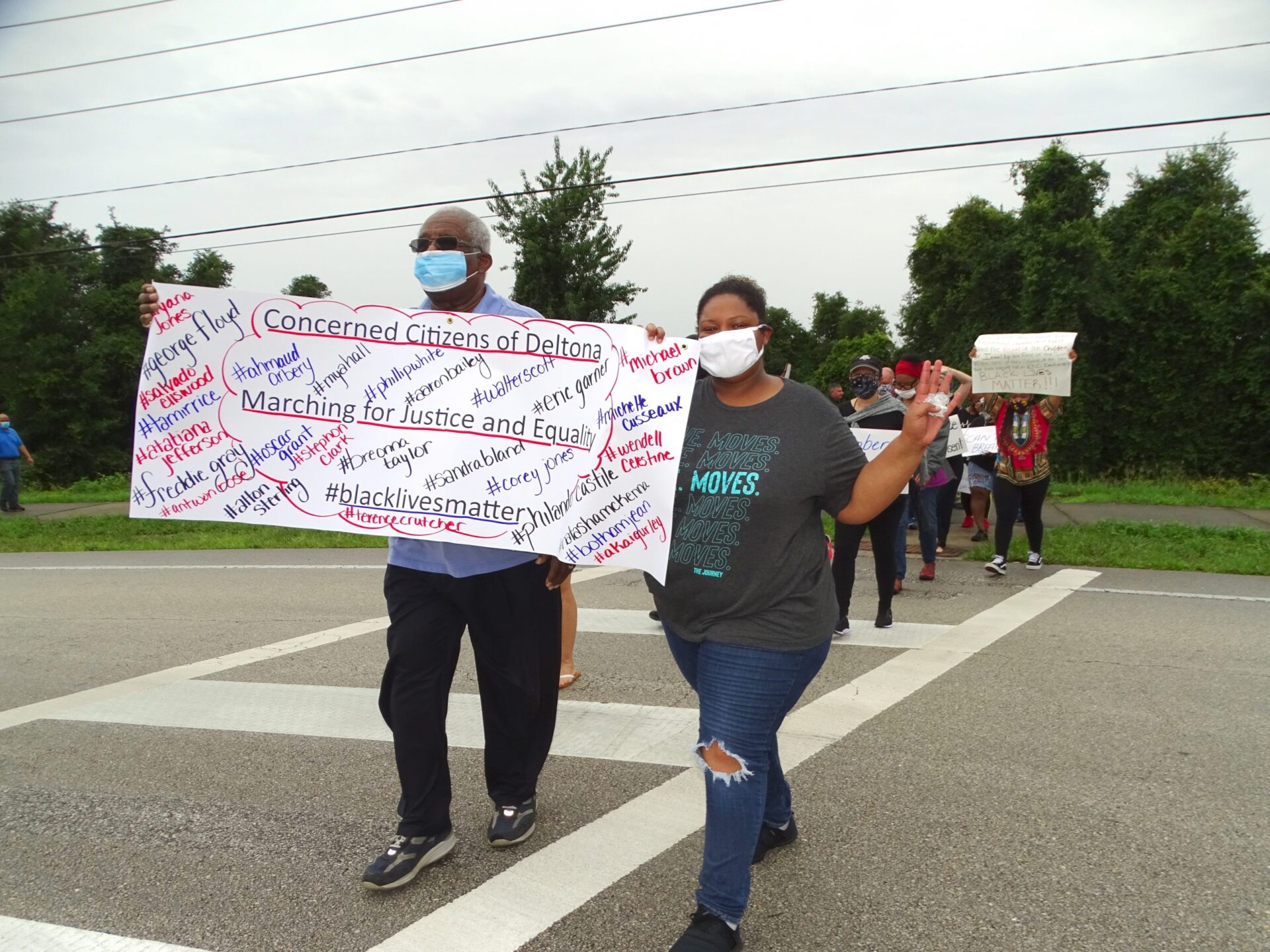 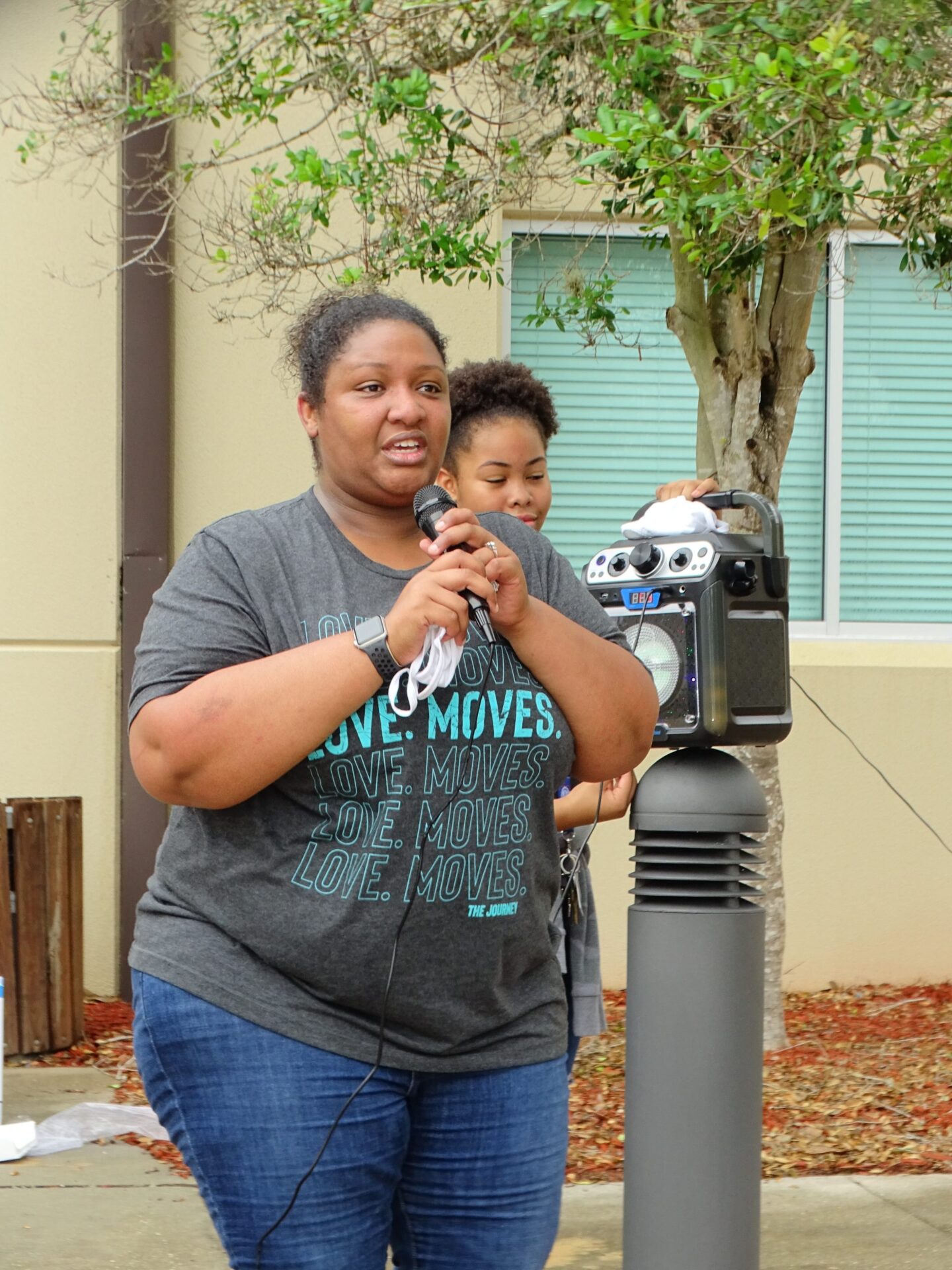 “The most common way people give up their power is by thinking they don’t have any.” — Alice Walker

As the world continues to mourn the death of George Floyd, Deltona residents and others marched in his memory recently at Deltona City Hall.

Many present expressed their concern for our future, and wanted to get involved by having open dialogue about the pain felt by many.

Deltona resident Kimberly Aiken saw the need and began seeking supporters throughout the community through social media. In the space of one week, she successfully organized the peaceful protest that ended at Deltona City Hall June 6.

“I am really trying to get more involved in the community and for our youth,” said Aiken. She was joined by members of the NAACP, the Volusia County Sheriff’s Office, the faith-based community, educators and others.

Bradley began the program and shared words of encouragement for the diverse group.

“It’s a time to make a change, and we are the people who can do it,” he said.

Avila-Vazquez gave her condolences for George Floyd and engaged the audience with a solid close to her statement: “Black Lives Matter,” she said.

Despite social distancing and inclement weather, the message of unity and togetherness was clear in the streets of Deltona.