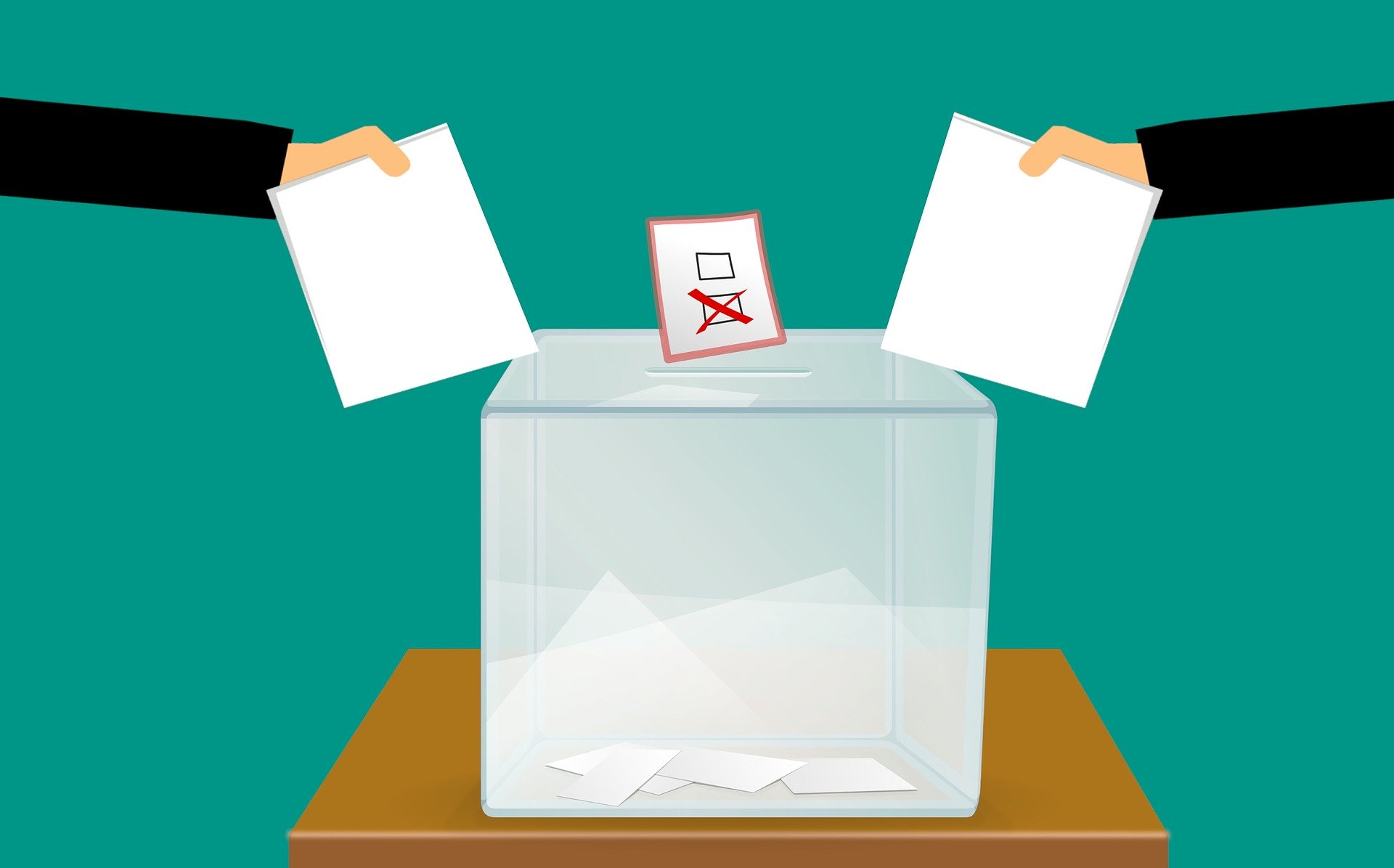 The qualifying period for most candidates seeking political office this fall ended at noon Friday, setting up a number of interesting contests for seats from local city councils to U.S. Congress.

Most candidates for state, county and municipal elections had to file their paperwork to run for office between June 8 and June 12, while candidates for U.S. Congress, state attorney, public defender and judicial nominees had a qualifying period in mid-April.

All races with three or more candidates will appear on the Aug. 18 primary election ballot, in order to whittle the fields of candidates down to two for the Nov. 3 general election. Conversely, most contests with only two candidates will not appear until the November ballot, an exception this year being the race for the new position of county tax collector.

In partisan elections, such as those for state and federal representatives, if more than two candidates of the same party are running, they will compete in a closed primary where only people affiliated with that party can vote.

The exception is when all candidates in a race belong to the same party and there is no general-election opposition from another party — then, all voters can participate, as in the race for public defender this year, for example.

These are the candidates running in contested races in West Volusia who have successfully qualified, according to information as of 2 p.m. Friday from the Volusia County Supervisor of Elections Office and the Florida Department of Elections.

Around that time, Supervisor of Elections Lisa Lewis said her staff were still working on verifying petitions and other documents from some candidates before officially deeming them qualified.

The list below will be updated with more races once the candidates running in them are listed as qualified.

Lewis herself, along with Sheriff Mike Chitwood and Clerk of the Circuit Court Laura Roth, are facing no opposition for their jobs this year.

Visit www.volusiaelections.org for more information on voting, candidates, instructions on how to request a mail ballot, and other election-related topics.

Information on state and federal candidates can also be had at the Florida Department of Elections website, https://dos.elections.myflorida.com/candidates/.