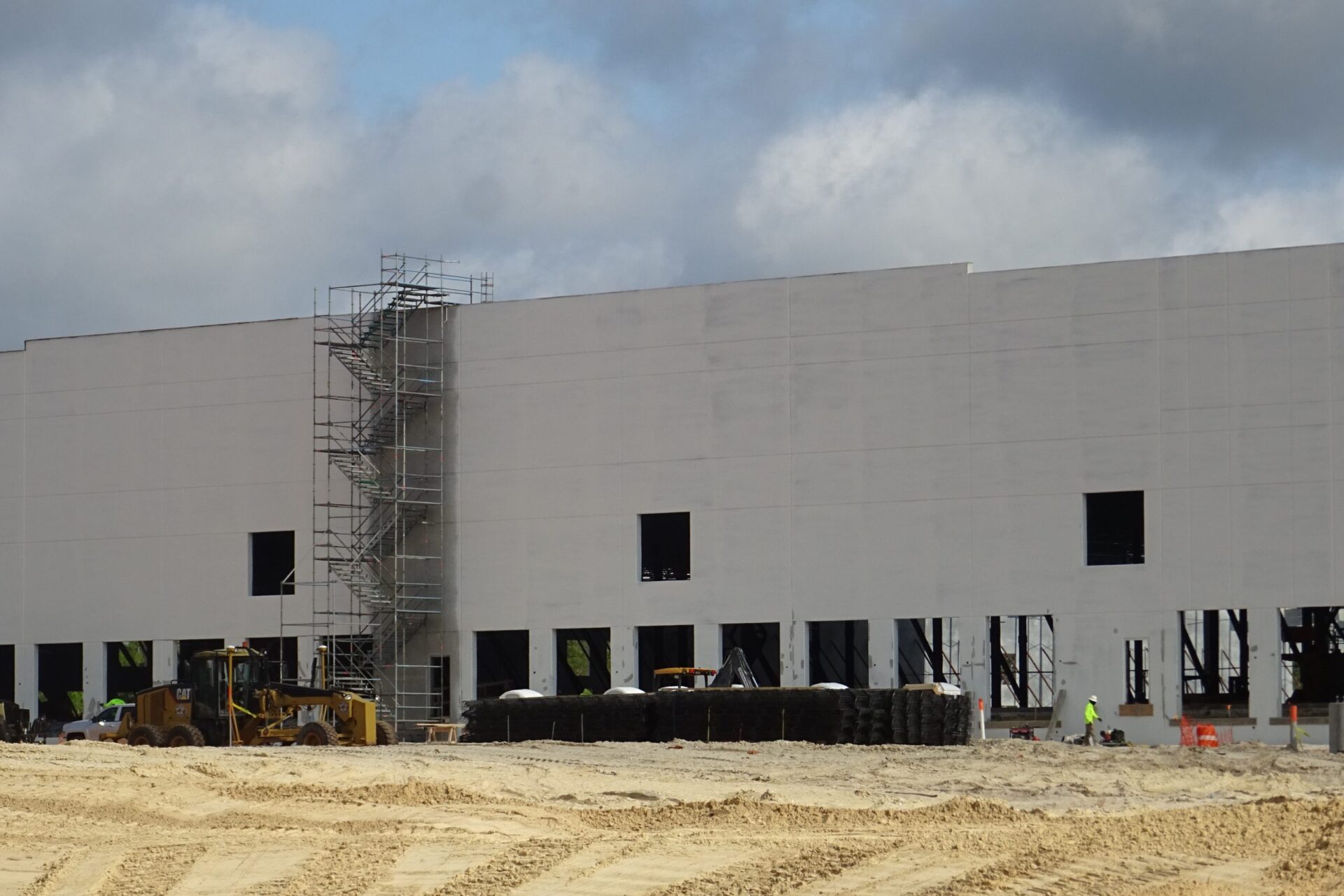 The Volusia County Property Appraiser’s Office has released the 2020 preliminary tax roll, and the values of homes, businesses, and land continue to rise.

The preliminary tax roll is the guiding document that local leaders use to set their property-tax rates, known as millage, for the coming fiscal year.

The latest count shows Volusia County has a record high in the estimated market values of all property, estimated at almost $64 billion — and still trending upward. That grand total of the appraised worth of all property, both tax-exempt and taxable, is known as the just value. The just value includes government buildings and lands, schools, universities, colleges, hospitals, churches and other institutional properties, along with residential, commercial, industrial and agricultural properties, as well as conservation and unimproved lands.

Think of it this way: If some superwealthy individual such as Amazon President and founder Jeff Bezos wants to buy Volusia County in its entirety, he can do so, and still have $50 billion or so left over to spend on other things.

The actual tax roll — consisting of properties subject to ad valorem taxation by the county, cities and special taxing authorities such as the school district and hospital districts — is now just under $39.9 billion. The tax roll, though impressive, is still below its record high set in 2007, when it reached $41 billion. That was before the Great Recession sent property values into a tailspin.

The preliminary tax roll shows the millage for the fiscal year now waning and the rollback rate. The rollback rate is the figure, which, if adopted as the new tax levy, would generate ad valorem revenues equal to those of the prior year, without taking into account new construction, or, in the case of cities, annexations. If the county, a city, or special taxing agency proposes to set its tax rate higher than the rollback number, it must advertise the intended levy as a tax increase because of the anticipated higher yield of revenue.

The rollback rate is normally lower than the current tax rate, as values rise because of escalating prices for land, building materials and labor.

To determine the tax roll, the county’s appraisers must first compile the total worth of the properties and then subtract all tax exemptions, including the write-offs for homesteads, widows, veterans, the blind and others.

Between now and the end of July, leaders of local governments and other taxing agencies will review their budgets and revenue estimates and decide their proposed tax rates for the coming 2020-21 fiscal year. Municipal governments begin their new fiscal year Oct. 1, but the state, including the Volusia School District, starts its fiscal year July 1.

To make taxing matters less complicated, state agencies receive their property-tax revenues later in the year, as a single tax bill lists all taxing entities. In Florida, the demand for real estate is growing, as more people from Northern states and elsewhere seek a new place to live, work, retire or start a business.

There is uncertainty about the direction of the value curves, however.

Uncertainty about the future

“We’re not sure what will happen next year with the pandemic issue,” Deputy Appraiser Jan Cornelius said.

Bartlett said the state’s appraisers are appealing to Gov. Ron DeSantis to provide relief for business owners hard hit by the coronavirus.

“We’ve asked the governor to treat this pandemic as a natural disaster like a hurricane or tornadoes,” he noted. “The Legislature did give us the power to give tax abatements in 2018.

“The hospitality industry — restaurants, hotels — they were ordered to close and shut down. Their income was stopped. We’re looking at a big hole, and we’re asking the governor to talk to these businesses.”

The abatements, Bartlett explained, would grant relief by reducing the values of properties adversely affected by the shutdown.

Without the abatements, taxes are levied on property based on its condition on Jan. 1. If, for example, the home or business was in perfect condition at the start of the new year, the owner would be liable for the taxes on the property — even if a hurricane, tornado, flood or other disaster destroys or damages the property at a later date.

Thus, decreases in the values of properties resulting from the pandemic may show up in future estimates of the tax roll.

“We may see some changes come through,” Cornelius said. “Anybody who thinks their value is too high has the right to appeal.”

After the Value Adjustment Board concludes its work, Bartlett and his team will compile and certify the county’s final tax roll and submit it to the Florida Department of Revenue in October.

The county will mail property-tax bills at the end of October, and the taxes become due and payable in November.

Bartlett, by the way, released the 2020 preliminary tax roll a week before the state’s July 1 deadline.