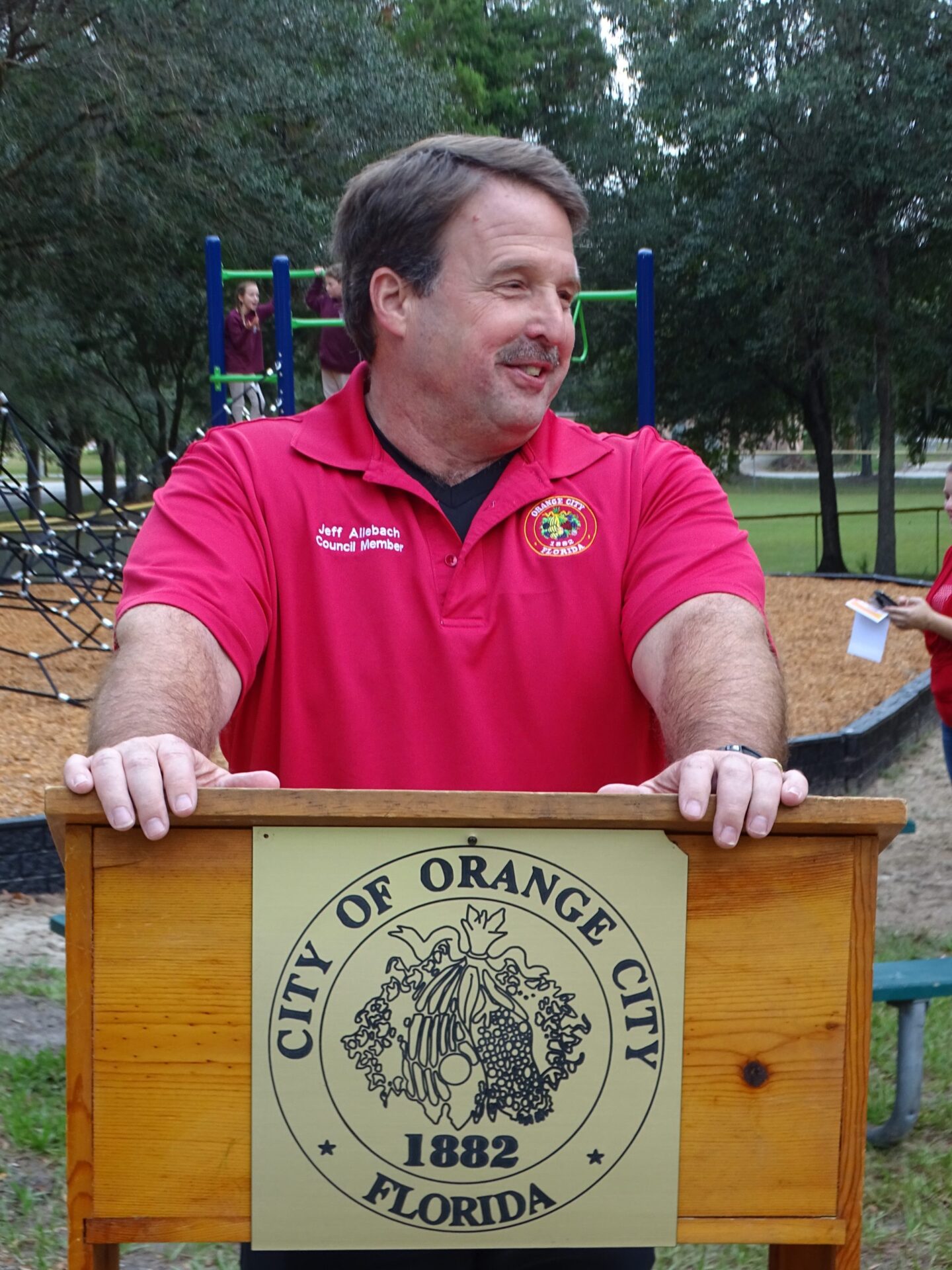 An incumbent’s failure to qualify to run for re-election has left Orange City with no candidate at all for one City Council seat.

After announcing their intention to run for office, candidates must file certain paperwork to prove their eligibility, and usually must pay a fee, to officially qualify before a certain deadline.

Citing a host of personal concerns and the coronavirus pandemic, Orange City Council Member Jeff Allebach said he simply failed to do so.

The June 12 deadline for completing the qualifying papers came too quickly.

“Probably if I had had another week or so, I could have done it,” Allebach told The Beacon. “The pandemic really threw things into a tizzy.”

Once the Nov. 3 election is over, that vacancy will be filled.

The newly reconstituted Orange CIty Council will name a replacement, pursuant to the city charter. Section 2.11 reads as follows:

“A vacancy in the Council shall be filled within 45 days by a majority vote of the Council members remaining. Notice shall be given of a vacancy requesting applicants for consideration. The interim Council Member’s term shall run until the next regular election.”

So, in 2022, voters in southwest Orange City District 2 will decide who will serve the remaining two years of the four-year term.

That is, they’ll vote if anyone qualifies to run for the office.