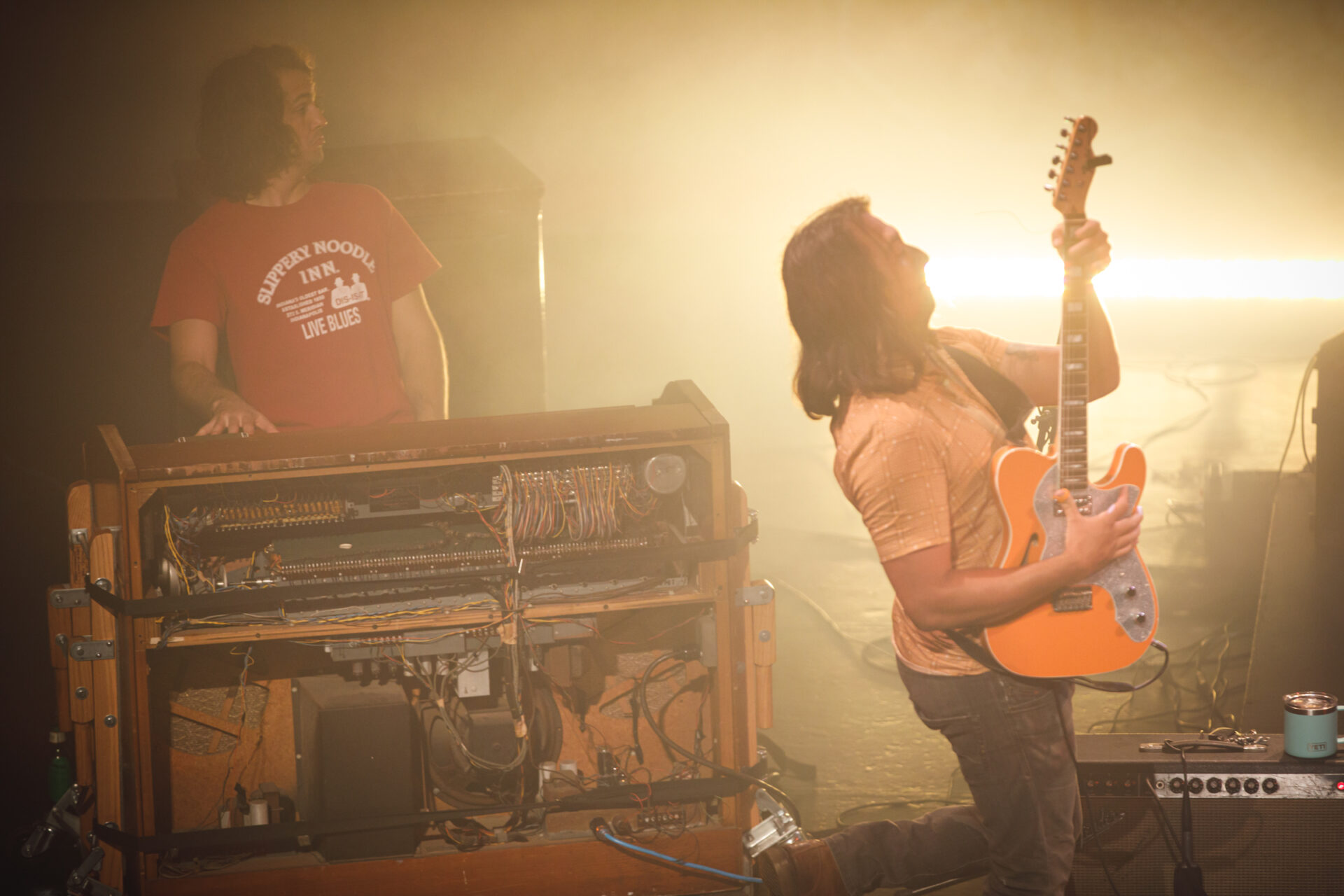 As infection numbers skyrocket and once again live concerts in bars go silent, the Athens Theatre in DeLand and The Studio Creative Group continue to offer you incredible entertainment that you can enjoy from the safety and comfort of your own home! This weekend, from Friday, July 10, through Sunday, July 12, they bring you an awesome finale to their virtual, local-band, concert series with “Beartoe and the Best of Rock & Virtu-Roll!”

Frontman Beartoe has been writing songs, performing and touring for more than 10 years — first, in college under the band name Attic, and then as Dish (a brother duo that found them with Los Angeles session players Jen Condos and Jay Bellerose).

Beartoe and his band’s music bring together a sound that has been filtered through the roots and rich history of Florida folk, delta blues and soul. He has performed at numerous Florida music festivals (Hulaween, Spring Fest, Orange Blossom Jubilee) and at venues as far as New Orleans, Annapolis and Portland.

Now is your chance to see this incredible talent spectacularly captured through the lenses of the talented team at The Studio Creative Group. Joining Beartoe on stage are the musical wizards who also play in the band RC3 — Tommy Shugart (keys), Anthony Cole (drums) and Matt Lapham (bass).

In this final Rock & Virtu-Roll concert, along with Beartoe’s full set, audiences will be able to enjoy songs from each of the featured bands in this smokin’ series (JCMD, Bad Actors and The Surrogate Band).

This video will begin streaming at 7:30 p.m. Friday, July 10, and can be viewed all weekend like a rental for only $20. Or, you can opt for the $50 downloadable option and watch it as many times as you like for years to come. You can purchase the VIP Full Series Pass and get the downloadable concerts of each of the four concerts in our Rock & Virtu-Roll series for $150! (The local bands featured in this series are JCMD, Bad Actors, The Surrogate Band and Beartoe.)

All funds raised by this event will help the Athens Theatre and The Studio Creative Group make it through their COVID-19 crisis closures.