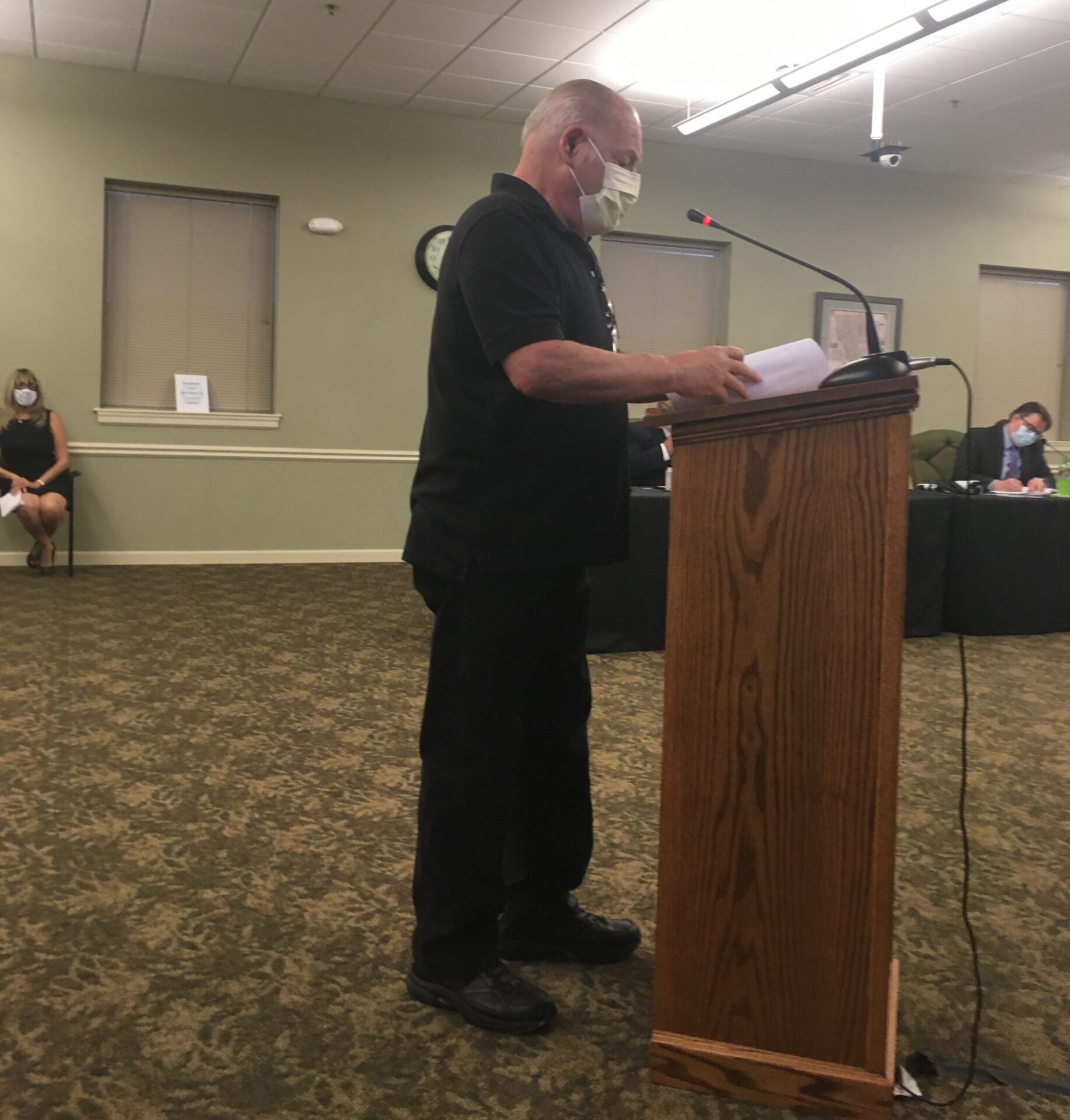 After an hour-and-a-half of weighing the pros and cons of masks to combat the spread of the coronavirus, the DeBary City Council July 15 adopted a resolution urging — but not forcing — people to wear masks in indoor settings and outdoors where social distancing is not possible.

“I believe that’s the solution, to encourage people to wear masks,” City Manager Carmen Rosamonda said at the outset of the debate.

The debate was sometimes passionate, as some wanted masking and others were equally opposed.

Former Mayor Bob Garcia called for strong action to counter the virus, and — in the absence of a federal or state mandate — urged the DeBary City Council to act.

“This has become a political issue,” he told the council. “This is not going to get better. It’s going to get worse. … You are the only ones that can save this city.”

“This country was founded on the premise of individual rights,” Armando Escalante said. “To mandate masks … is a form of communism, a form of collectivism.”

The resolution, as drafted, does not require anyone to wear a mask, and there are no penalties for refusing to comply.

“This resolution — it does say that we in DeBary are concerned,” Mayor Karen Chasez said.

The non-binding measure, similar to one in effect in Deltona, was approved on a 4-1 vote. Vice Mayor Erika Benfield was the dissenter. Benfield warned the pressure to don a mask is “a slippery slope” and “government overreach.”

“The major of the emails I received were in favor of a mask mandate,” Stevenson said. “The problem I have is when your liberty infringes on my liberty. … Masks need to be universally mandated.”