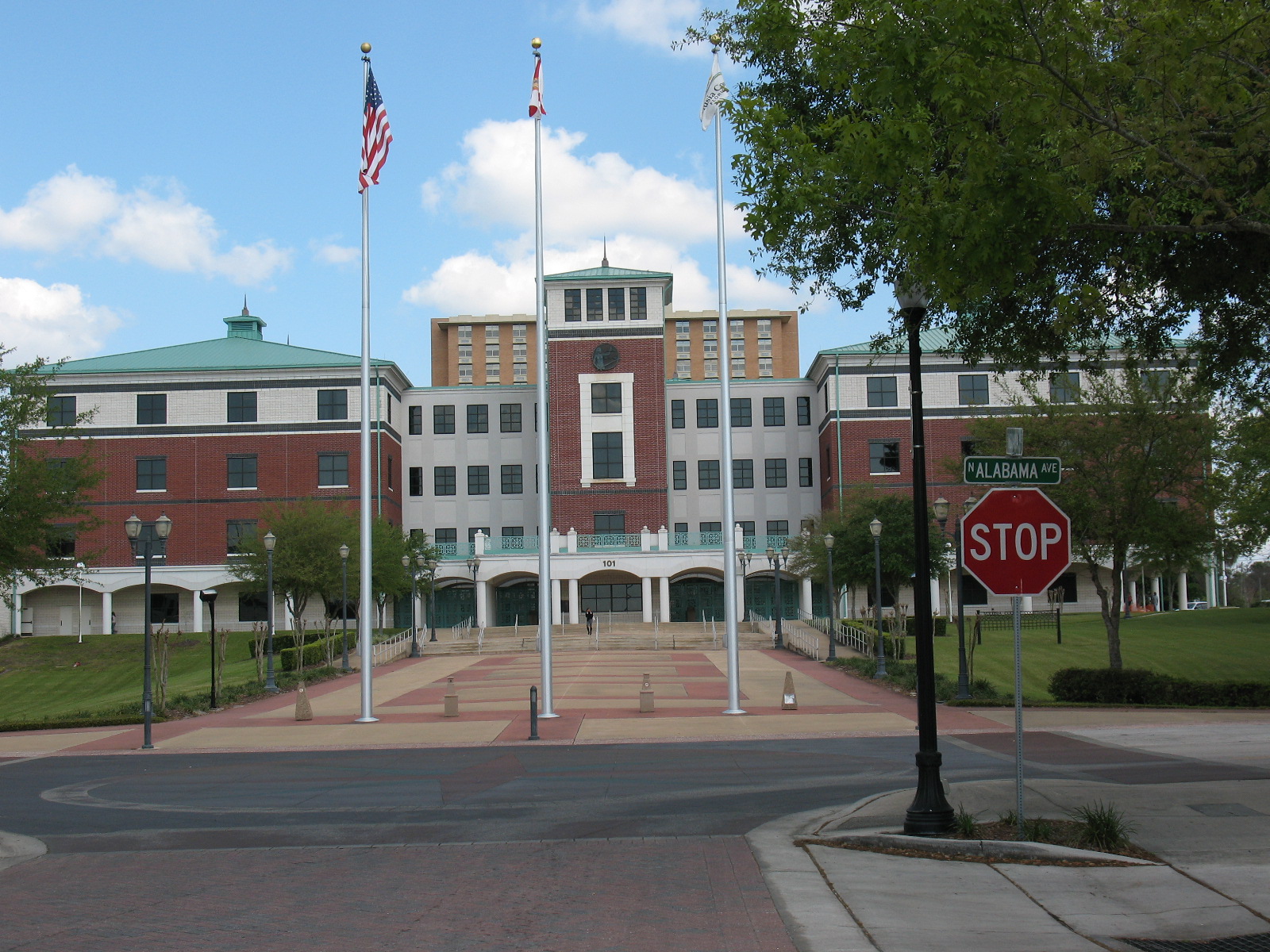 The Volusia County Clerk’s office has laid off 11 employees, effective July 20, as a result of significant revenue shortfalls due to the coronavirus pandemic.

The financial impact of the crisis, which hit private businesses immediately when the county and nation began to shut down in March, is now working its way into governmental offices.

“On July 1, our current fiscal-year budget was cut drastically,” Roth wrote in a letter emailed this afternoon to the approximately 260 members of “Team Clerk.”

The letter continues, “For the first time in my role as the elected Clerk, I have the terrible duty to inform you that today we laid off from employment 11 of your coworkers. As you know, we’ve all already made sacrifices — with reduced hours or reduced salaries … . Unfortunately, the steps we took together to lower our costs did not get us close enough to the needed reductions.”

The Clerk’s Office first tried cutting all staff hours by 2.5 hours a week, and reduced everyone’s salaries — including Roth’s — by 3 percent.

Those cuts, planned earlier this month, also were set to take effect July 20, but more than 45 staff members volunteered to make the reductions immediately after the meeting where they were announced, Roth said.

“It was very touching,” she said.

The office of Clerk of the Circuit Court stands out among governmental agencies because its revenue doesn’t come from taxes that can be adjusted to meet the need, but from fees that ebb and flow depending on the activities of law enforcement and the courts.

With jury trials, mortgage foreclosures and residential evictions suspended because of the pandemic, the Clerk’s Office revenue has been significantly reduced.

Roth said that recently, there were 44 residential evictions pending in the Volusia County court system.

“Usually, we would have thousands,” she said.

Traffic-citation revenue, a big part of the Clerk’s Office budget, is way down. In the midst of a community crisis, Roth said, with hundreds of people losing their jobs, far fewer tickets for traffic infractions — which can cost the recipients hundreds of dollars — are issued.

“The numbers in how many citations they write has plummeted,” she said.

Further, Roth said, during the 2008 recession, the Florida Legislature changed the formula for how much of the Clerk’s Office revenue was shared with state government, diverting much of that income to trust funds and other state funds.

“It used to never be a problem that we are revenue-based, because clerk’s offices bring in more revenue than they need,” Roth said.

She is encouraged by the support of Volusia County government, and by the opportunity being presented by the pandemic for Clerk’s Offices statewide to work together to make funding for their services more stable.

Roth said some clerks across the state have laid off a third of their staffs, and others have begun shutting down one day a week to save money. She hopes to not have to do either.

Closing one day a week could mean a critical delay, she said, in getting a domestic-violence injunction, or scheduling a hearing to bring action to protect endangered children, for example.

“How do you close down?” Roth asked.

She plans to keep exploring every angle to keep the Clerk’s Office functioning in Volusia County, and to avoid additional layoffs.

“We’re really determined to do all we can,” Roth said.