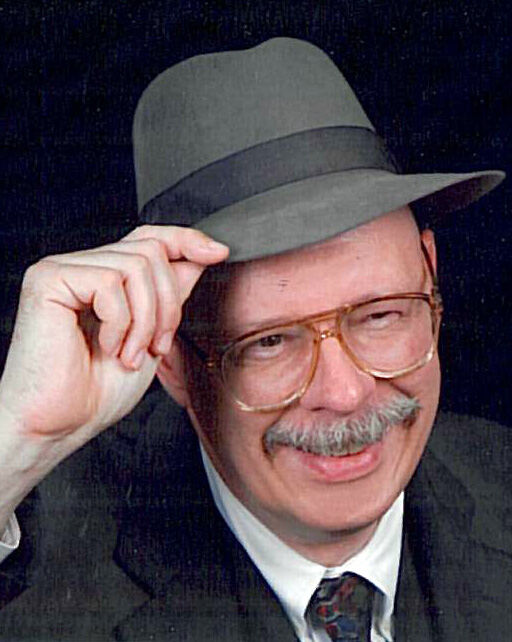 Looks like they will need fresh loads of money and manure. The last time the County tried to sell a sales-tax increase, the mail-in referendum went down in flames. I commend the paving companies for their generous campaign contributions, however.

The committee did not spend all the campaign money spreading manure. They paid the car dealer’s daughter-in-law. They paid the Tallahassee consultant whose address was a pack-and-ship. Still, they had more than $11,000 remaining.

Predict that a committee called “Volusia Citizens for Better Roads and Clean Water” will not donate the money to any cause relating to clean water or better roads. Instead, the money went to the Daytona Chamber.

The county still dreams of raising the sales tax. This becomes more urgent as they approve a sprawling development called “Avalon Park Daytona” in the swamps west of I-95. Also, if memory serves, the Farmton development should start soon.

Avalon and Farmton, Mosaic, and Margaritaville, as well as Retribution outside of Edgewater, will all require roads and fire stations. Some developers may “donate” the land for fire stations, though this can work out badly for the affected cities.

The Margaritaville folks have agreed that they will not pay school-impact taxes. The theory is that as people leave their former homes and school-age families move in, Margaritaville will generously allow others the opportunity to pay. You see that plan mainly in 55-plus projects.

None of the developers, however, plan to pay for the roads they need. That would cut into profits. Their business model is like my bar-tab model: try to avoid paying!

With a few thousand in campaign contributions, they avoid several millions in road costs.

We already see some results from Margaritaville and Mosaic. LPGA/11th Street is now a dangerously clogged two-lane road, being not only the back door to Holly Hill, but also the main access to these developments.

Did anyone think about access before building? Sure, but the developers figured taxpayers would help.

The county and cities bow and scrape to attract more of this sprawl. With the gas tax at the max, property taxes keep going up, and they want to bring us another sales-tax increase.

At least from the evidence, I can tell what the County Council are decidedly not thinking — that it is time to rein in runaway development.