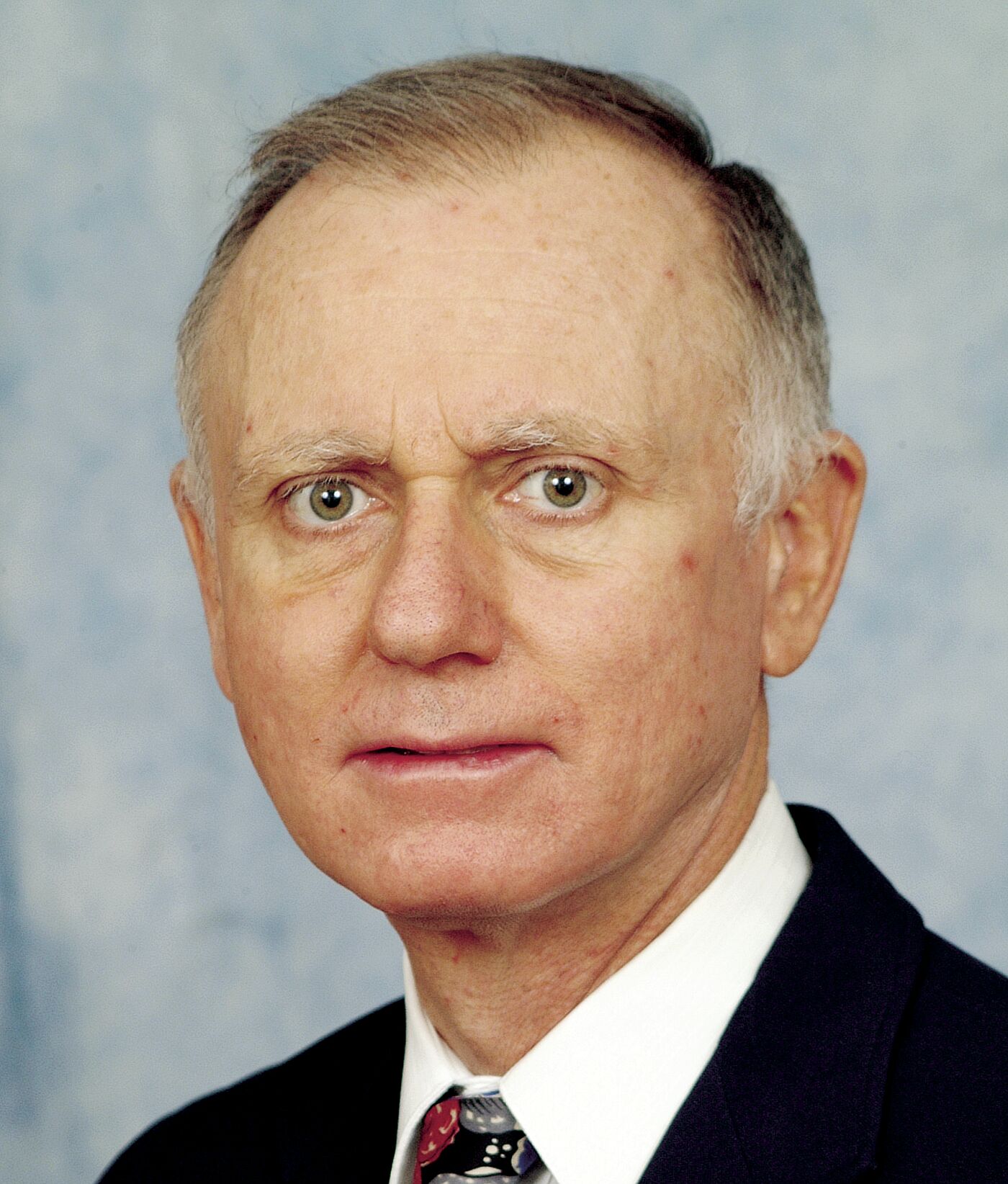 The month of July is in our rearview mirror, and something was missing from this past Independence Day — more than the fireworks displays.

Lost in the coronavirus crisis, civil chaos, urban unrest and political pandemonium is our reason for being as a nation. We are losing our national identity — who we are, who we are supposed to be, and for what we should stand.

Imagine if you had lived 244 years ago. News of the founding of a new breakaway nation was spreading at the speed of horses and sailing ships. The Declaration of Independence set forth the reasons for establishing a new country, in defiance of the greatest superpower on Earth at that time. Treason against Great Britain was no light matter. Had the Colonial leaders failed in their venture, they faced certain death.

Yet, brave patriots took a stand, and they left us, their descendants, a legacy. The Declaration of Independence is more than a vision statement; it is a manifesto of principles and values — self-evident truths — that call for commitment. The words are just as powerful and stirring in 2020 as they were in 1776.

As you read the document, ask yourself if you believe what its signers believed. There is no escaping the fact that the framers believed in Almighty God, One Who watches and intervenes in human events. Our Founders were “appealing to the Supreme Judge of the World” to sustain their fledgling cause.

The Founders were not ashamed to acknowledge the Creator of human beings. Do you believe that human life is a special creation of God? Or do you believe we are merely the freak result of billions of years of random collisions of molecules?

Do you believe that the One Who created us also endowed us “with certain unalienable Rights, that among these are Life, Liberty and the Pursuit of Happiness”? In other words, do you believe in human rights — certain privileges, choices and protections given to us at birth because we are a special creation from On High?

Moreover, do you believe we were created equal, and that all human lives matter — regardless of socioeconomic status, academic attainment or how many toys we have?

Further, do you believe human governments are supposed to safeguard our God-given human rights, and that leaders — as civil ministers — are accountable to the Supreme Judge for how they govern us the people?

If you truly believe in our nation’s first charter, would you have been willing to sign it?

If the answer is yes, do you feel a bit alone, isolated and out of place nowadays?

In this time of political, moral and spiritual uncertainty, those who espouse the Declaration of Independence should call their countrymen to a renewal of the covenant our forebears made with their Creator and their peers.

Either we as Americans will rededicate ourselves to the Declaration’s self-evident truths, or we will slouch into tyranny. The prospect is a dark one, and it is already now coming to pass.