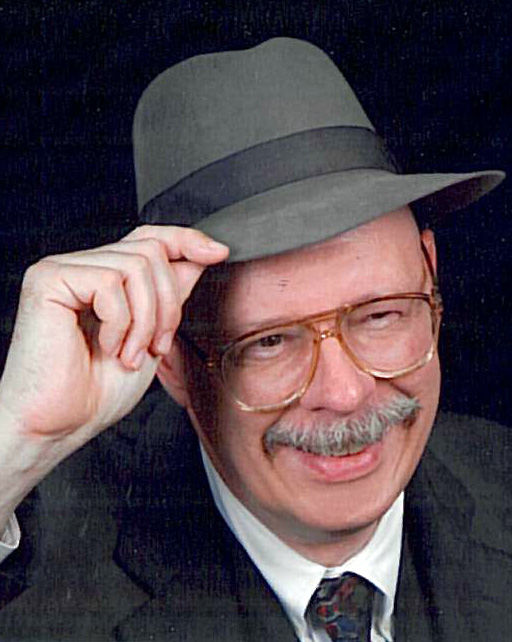 Sometimes government intrusion gets on my nerves. I know they occasionally tap my phone lines, mainly because I get the after-the-fact notices that they had suspicions about customers. Attorney-client privilege does not much slow them down.

I occasionally write about the county’s concern with my garbage. Before the County stuck its nose in, it cost me a little more than $7 a month to get rid of the little bit of garbage I generated. Sure, the price tripled since the county took over, but at least they cut the number of pickups in half, so I guess it kind of evens out.

Lately, things seem to be getting worse. As I was walking to work recently, I noticed a group in the shade beside City Hall. The guys behind the cameras were wearing masks, but the people in front were protesting against the city’s recent mask requirement.

It is a horrible infringement on their right to spread contagion, so I understand why they are upset about wearing masks. No question, some people want to spread disease, and not just rely on a few Typhoid Mary carriers to do the job.

At any rate, I have to give them credit. They are out doing their own spreading, not just hoping that “someone else” will take care of it. If more people would stand up and take responsibility for spreading the virus, we would have a much fairer and broader distribution.

With that said, I still have my doubts that the protests are really delivering the entire message. I hear protests about masks, and how protesters resent government intrusion. However, no one has come out and attacked the real problem.

Sure, I wear pants in my office; sometimes with the air conditioner it gets too cold not to. What is unreasonable is that the government requires us to wear pants when we go out in public. This applies, even outdoors and when it is warm.

Pants are far heavier, more expensive, and require much more laundering than does a simple mask. And that does not even get to the twin questions of shoes and shirts.

I normally wear boots. It takes a great while to get these things on and laced, or unlaced and off.

These “no shirt, no shoes, no service” warnings are getting old. So let me tell you what the protesters need to be thinking — it is warm, let them lose their pants today!