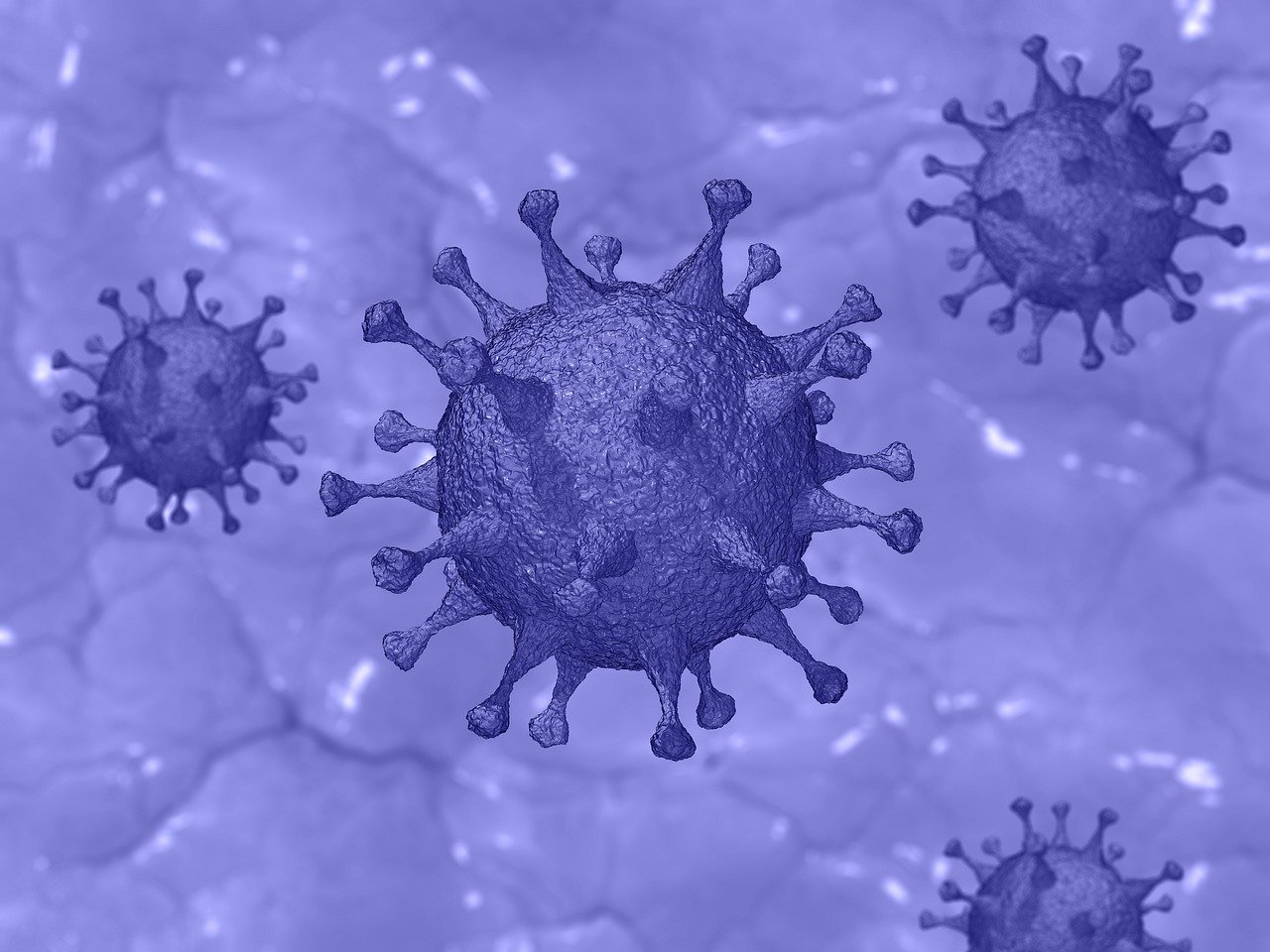 UPDATE: Stetson University Pi Kappa Alpha fraternity President William Mackenzie said the brothers who tested positive for COVID-19 were likely exposed via an on-campus organization or club meeting. Mackenzie said the fraternity has had rules in place to prevent gatherings that could expose brothers or other students to COVID-19. He said that while he lives off campus, the fraternity house is about halfway through its suggested quarantine period.

Mackenzie added that he has kept in close contact with the quarantined brothers and that they are recovering.

“I’m very thankful the school has been supportive and very helpful throughout the process,” he said. “This wasn’t in the handbook when I ran for president, so it’s been nice to have the school’s support.”

Several members of the Stetson University chapter of the Pi Kappa Alpha fraternity have tested positive for COVID-19 and been placed under quarantine.

According to university spokeswoman Janie Graziani, the students who tested positive for the virus have moved to an area on campus specifically set aside for quarantine purposes. During the quarantine, they will not interact with other students and will have access to separate food services.

Graziani said that because the fraternity house had several shared bathrooms, the fraternity’s other members are self-isolating and taking classes online.

Stetson began testing students for COVID-19 in July. As of Aug. 24, the university has detected 54 positive cases among students and faculty. The most recent round of testing was of student athletes, between Aug. 13 and Aug. 18, which returned 20 positive results among athletes, and one positive among coaches and support staff.

The university has been taking actions to prevent the spread of COVID-19, including canceling academic competitions and requiring students to wear masks on campus.