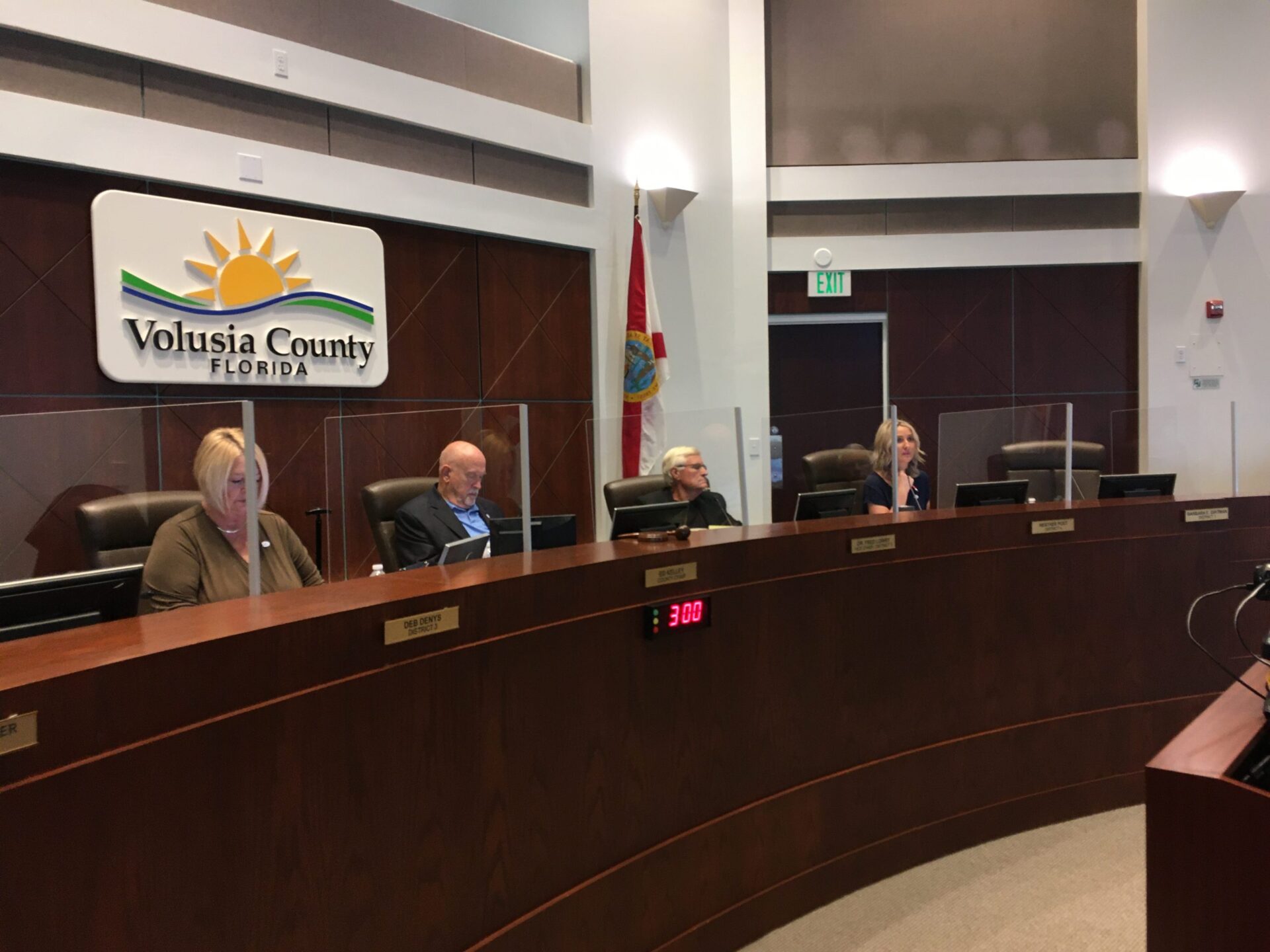 Volusia County Sheriff Mike Chitwood is trying to reassure taxpayers that new offices within his department won’t cost them more.

Changes to the Sheriff’s Office are coming after a lengthy fight over Amendment 10, which makes Chitwood, along with several other Volusia County elected officials, constitutional officers who are free to make their own budgets.

As such, the Volusia Sheriff’s Office will soon have its own finance, human-resources and other departments.

Chitwood said he was planning to revamp his department even before the 1st District Court of Appeal in Tallahassee ruled against the county’s lawsuit. The changes become effective Jan. 5, 2021.

“We were confident that we were going to win,” Chitwood told The Beacon. “Five times they tried to stop it, and they lost.”

Chitwood was an ardent supporter of Amendment 10, which was ratified by more than 60 percent of Florida’s voters in 2018.

Now, the sheriff says he has set up some new offices to better meet the needs of his department.

Chitwood promises the new offices and their staffs come at “zero cost.”

“It does not cost the taxpayers any more, unlike the message that was put out by the county chairman and the county manager that this was going to cost $10 million,” the sheriff said. “We’re not asking for a new IT [information technology] department or a new fleet department.”

The Volusia Sheriff’s Office has 468 sworn law-enforcement personnel. Chitwood says he has 33 vacant positions that he would like to fill.

Instead of being part of the governmental hierarchy headed by the manager, constitutional officers are state officials, accountable to the governor.

Besides the sheriff, the property appraiser, the elections supervisor and the newly elected tax collector will be constitutional officers.

Under Volusia County’s home-rule charter that took effect in 1971, those officials became elected department heads within the county administration. The office of tax collector vanished over time, as its duties were absorbed by the county Revenue Department.

The Volusia County Council decided Aug. 25 to forgo a Florida Supreme Court appeal of the Circuit Court ruling in its lawsuit against Amendment 10.