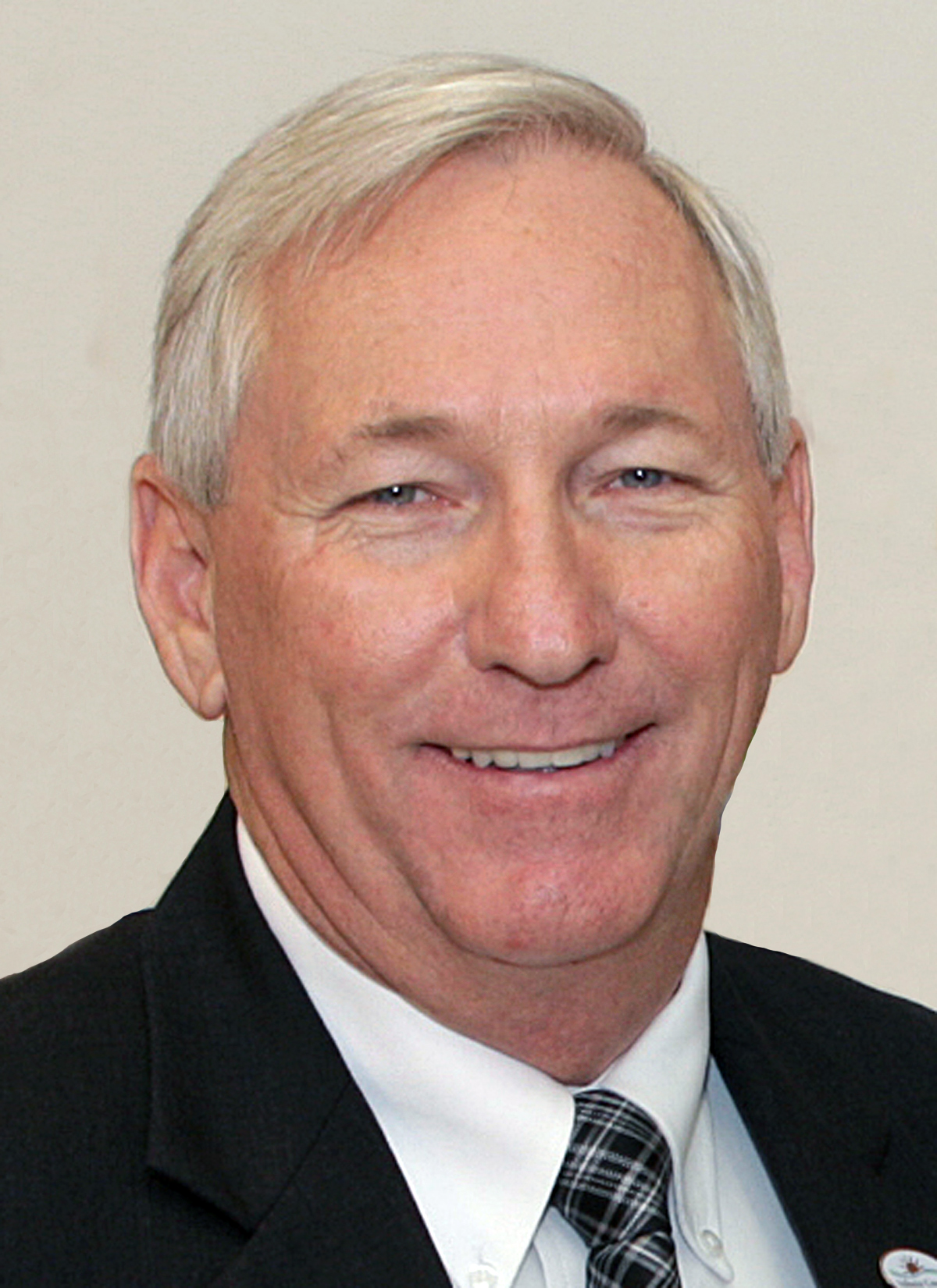 While they can’t be prevented, good planning is crucial for communities to survive and recover from hazardous events and lessen their overall impacts when they do occur. That’s the goal of Volusia County’s local mitigation strategy (LMS) plan, which recently gained approval from the federal government for the next five years.

The plan includes an assessment of vulnerabilities as well as strategies and best practices for reducing the impacts of a wide range of potential disasters — everything from hurricanes, tornadoes, droughts and floods to wildfires, sinkholes, tsunamis and acts of terror.

“Naturally, we can’t stop these things from occurring,” said Volusia County Emergency Management Director Jim Judge. “But there’s a lot that we can do to help insulate the community from one of these events becoming a full-blown disaster. The mitigation strategy plan is where it all begins.”

Volusia County established its LMS plan in 1998. Subsequent updates to the plan were approved in 2000, 2005, 2010 and 2015. After an extensive update that included numerous meetings, working groups, workshops and participation by most of the cities in Volusia County, the Federal Emergency Management Agency, or FEMA, approved the county’s LMS plan through July 30, 2025.

In addition to providing risk assessments and mitigation strategies, the plan also is intended to expedite the response and recovery process. Jurisdictions must have an approved LMS plan in place in order to qualify for federal pre-disaster mitigation, hazard mitigation and flood mitigation assistance grant programs.

“We commend the participants in the Volusia County, Florida LMS Plan Update for the development of a solid, workable plan that will guide hazard mitigation activities over the coming years,” Kristen Martinenza, a FEMA branch chief in risk analysis, wrote in a letter to the Florida Division of Emergency Management advising them that Volusia’s plan had been approved.