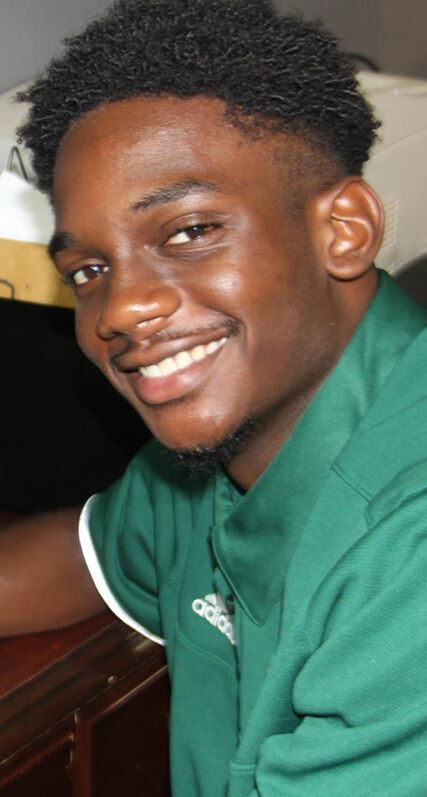 The Boys & Girls Clubs of Volusia/Flagler Counties are having several major fundraisers. The first is the Brown & Brown Insurance 5K Run and Walk Saturday, Sept. 26. The second is the Deal for Success Texas Hold’em games Sunday, Sept. 27.

The third is the Michelob Ultra A Swing for Success Golf Tournament at LPGA International on Monday, Oct. 5. Then on Wednesday, Oct. 28, will be the annual Steak & Steak Virtual Remix.

For more information on any of these events that help many youth in our area, call the Boys & Girls Club office at 386-734-0555.

Tuesday, Nov. 3, will be a student holiday, while the teachers have a duty day that marks the end of the first grading period. It is also Election Day.

On Wednesday, Nov. 11, everyone has the day off to observe Veterans Day. And the week of Nov. 23 has schools closed to observe Thanksgiving, but Monday and Tuesday, Nov. 23-24, could be used to make up for days possibly lost due to hurricanes.

Pine Ridge High School in Deltona has announced that its first School Advisory Council meeting will be at 6 p.m. Monday, Sept. 14. This is a virtual meeting and will last about an hour.

The Band Parent Booster Association has a virtual meeting at 7 p.m. Thursday, Sept. 17.

On Monday, Sept. 14, all Student Government Association applications are due.

In Stetson University’s effort to keep the campus safe, all exterior building doors are locked. This requires all faculty, staff and students to have their Stetson ID with them at all times to gain access into buildings. Lanyards and badge holders have been provided for the entire Stetson community.

Public Safety kindly asks that you do not allow anyone to tailgate in behind you when entering a building and never prop a door open. Hosts will need to meet their visitors at exterior doors to provide them access to the buildings.

Atlantic Center for the Arts is launching a Young Sound Seekers program designed for blind and low-sighted youth through a $300,000 grant from the National Park Service’s Natural Sounds and Night Skies Division.

Among the primary partners of the five-year initiative is Stetson University, which is developing and delivering lessons to teach youth about environmental conservation and natural sounds.

Other partners are the Florida Department of Education’s Division of Blind Services and the Center for the Visually Impaired.

Former Stetson University Hatter baseball player Patrick Mazeika, who has spent five years in the minor leagues of professional baseball, has finally been called up to the big leagues. He is going to the majors with the New York Mets, after playing in the minor leagues for Kingsport, Tennessee; Columbia, South Carolina; Port St. Lucie; and Binghamton, New York.

Numerous Hatter athletes, along with many students, have volunteered to help clean up residential areas after the tornado that tore through DeLand. Thank you!

The majority of the West Volusia high-school football teams will get their season underway at 7 p.m. Friday, Sept. 18. Games will feature Bell at Taylor High in Pierson; Deltona at Seabreeze at Daytona Beach Municipal Stadium; Winter Springs at University on the latter’s campus field in Orange City, which does not have bleachers but a great embankment to sit on picnic-style; and Deltona Trinity at Christ’s Church Academy in Jacksonville.