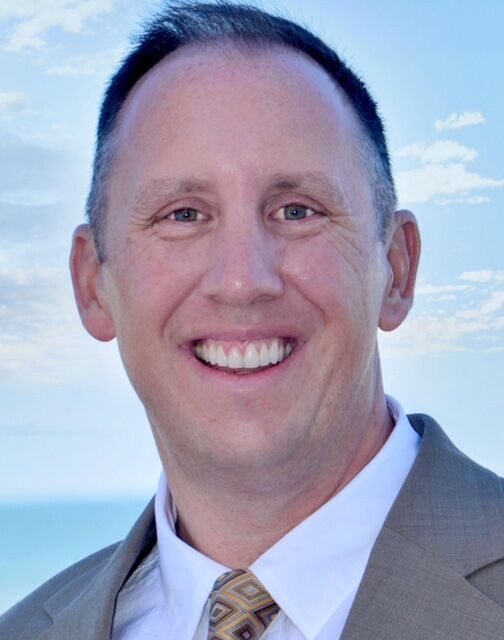 Editor’s note: These two letters, from West Volusia Hospital Authority Commissioner Dr. John Hill, and Brenda Flowers, founder and CEO of one of the nonprofit organizations that receives funding from the WVHA, were presented at the WVHA’s Sept. 10 meeting, for inclusion in the record.

As part of an overall effort to cut its budget, WVHA has been debating cutting funding to Flowers’ nonprofit, Rising Against All Odds, a move one speaker at an earlier meeting claimed was motivated by the fact that many of RAAO’s clients, as well as its founder, are people of color.

The letters demonstrate different perspectives on the mission of the WVHA and its efforts to provide health care for those unable to pay.

Final budget decisions for the WVHA are scheduled to be made at a meeting Thursday, Sept. 24. Preliminarily, RAAO’s allocation has been cut from $50,000 to $40,000 for the coming year.

Both letters have been lightly edited for clarity and/or length.

Since my time serving as a commissioner on the West Volusia Hospital Authority, I have realized many inconsistencies with the operations of this board. There are too many to begin to list in this short letter, but one that I feel deserves more attention is the issue addressed during the last board meeting. This was the matter of systemic racism, as stated by a resident who spoke during her public statement.

In her persuasive words, she stated that the funding for the agency (Rising Against All Odds) should be approved because of the services it provides, along with the fact that RAAO serves people of all colors, and the board would appear to be racist in any attempt to deny funding this agency. She stated that people of power perhaps do not even realize that they are making decisions that have racial bias toward other people or organizations.

At the same meeting, the board’s legal counsel, Mr. Ted Small, spoke twice to encourage that all demographic information be withheld regarding recipients of taxpayer dollars. He made this statement on his own accord without the public or counsel approval for this request. He apparently overlooks the facts that he is to work at the pleasure of the board and not elected nor authorized to make such demands.

The Citizens Advisory Committee, which makes recommendations to the Hospital Authority about funding various agencies, comprises males, females, Whites and Blacks, and does not have any restrictions on who may serve in this capacity. The Hospital Authority board is composed of male, female, White, Black and Hispanic members, and does not have any requirements based on ethnicity to serve.

We cannot have double standards when we oversee taxpayer dollars! On one hand, we are told to remove all demographics by an attorney who acts independently in making this demand. On the other hand, we are told that excluding funding to an agency is nothing more than systemic racism because the agency operator is Black and the agency serves all colors!

I feel that this board is not required to cater to or condone such activities. We are responsible for overseeing the indigent care and appropriating money to meet that cause.

— Hill, a DeLand medical doctor, is running for re-election to the West Volusia Hospital Authority.