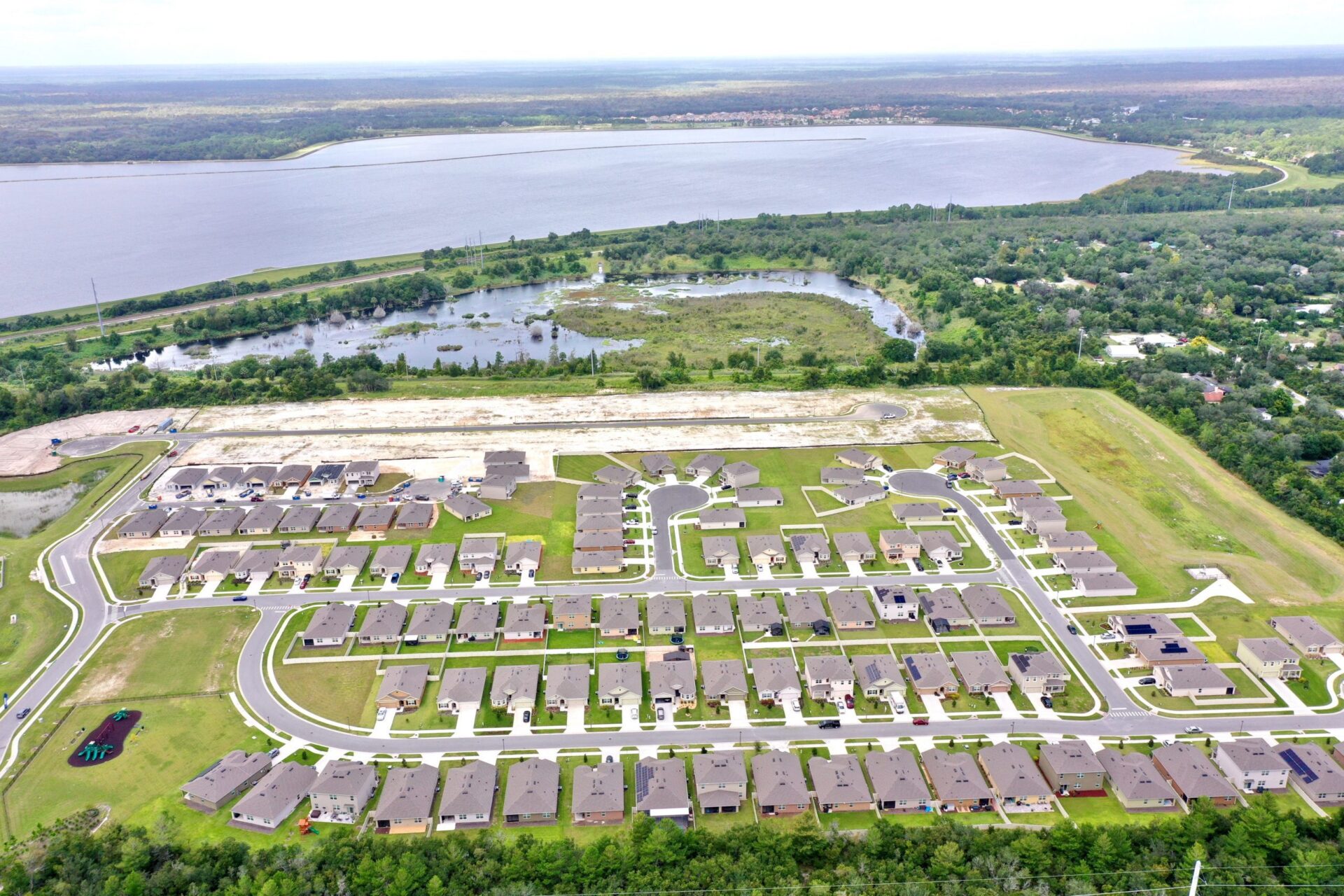 Springview Woods — part of a 64-acre development that opened in 2018 — is expected to sell out nearly 1 1/2 years sooner than originally projected. Two of the development’s four phases sold out last year, and the 20-plus sites remaining should be sold out by next spring.

“D.R. Horton sales there have been brisk,” said developer Jerome Henin, president of The Henin Group. “In 2020, we sold 55 sites in Springview, and we still have an additional 14 sites scheduled to close in October.”

Sales in the Riviera Bella development off Fort Florida Road along the St. Johns River are also going extremely well, according to Henin.

“We are about two years ahead of projected sellout,” he said.

Henin, a native of France, is the founder and owner of several companies involved in real estate development and sales. He has more than 30 years of experience in property development in Europe, Florida and Virginia.

His largest Central Florida development — the award-winning Riviera Bella — is divided into villages with production homes priced from the mid-$200,000s and custom homes that are priced up to $2 million.

In Riviera Bella’s Phase 8 with 140 lots, D.R. Horton has only 20 sites remaining. Sales are going so well that Henin has accelerated the start of site development for Phase 9 with another 153 lots.

Also, in Riviera Bella’s western section, M/I Homes has seven remaining estate lots slated to close in October — the last of that homebuilder’s total of 252 sites purchased in Riviera Bella.

Henin Group still owns an inventory of estate lots for future use in the western section, and there is only one remaining lot with direct access to the St. Johns River.

This time last year, the 240-acre development was predicted to sell out in 2024.

“We now predict to be sold out of everything in Riviera Bella by 2022,” said Henin.