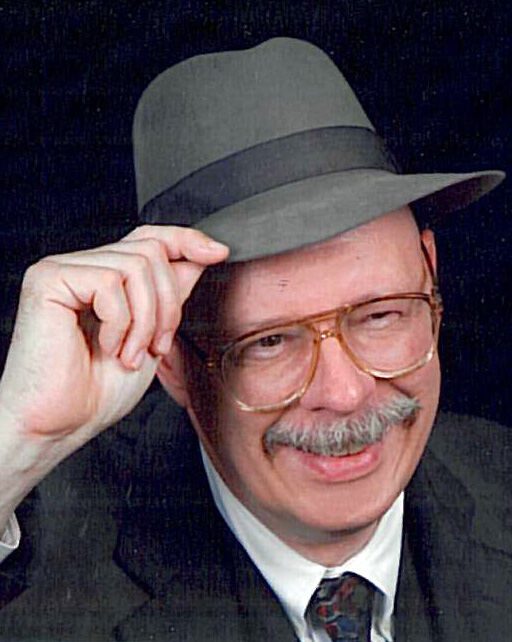 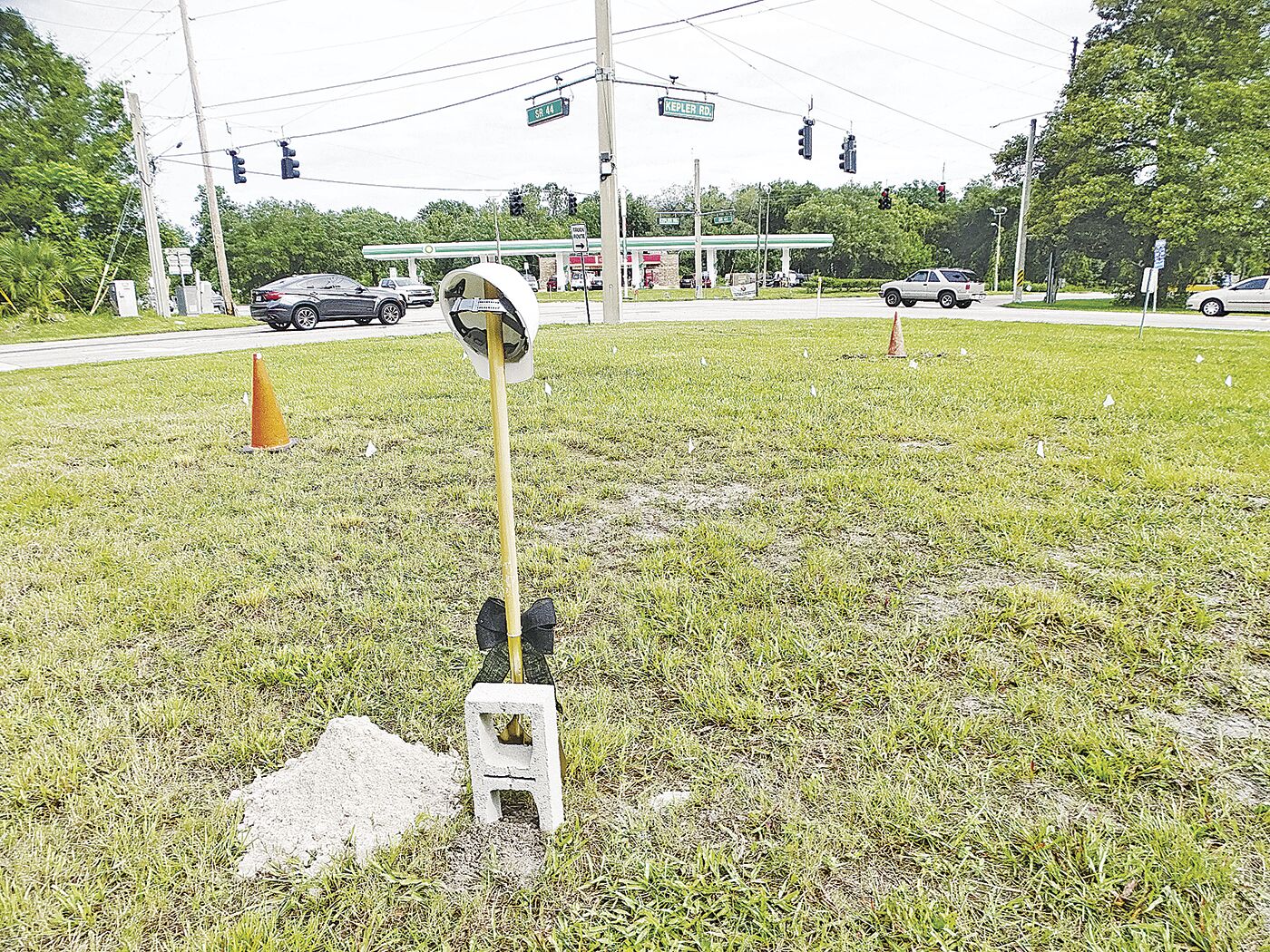 I admit that I am not fond of traffic circles. Even rebranded as roundabouts, they tend to slow traffic. They also increase excitement as large trucks wobble around them.

That said, they are not all that bad in some remote areas with little traffic. When no one is around, you can swerve in and turn right out without that much trouble. Dump a little extra gas in the engine, you can be back up to speed quickly.

The problems arise when you have more than one car involved. In those situations, the traffic circle shows its true character. It changes from a minor navigational annoyance into a major traffic obstacle. For a half-mile in any direction, people slow down and watch for opportunities.

Compare two intersections on the same road. Most of the time, the traffic circle at Grand Avenue and State Road 44 west of town is a minor annoyance. Sure, you have some excitement from folks trying to reach the cross road or the adjoining business, but it is not always a bad hazard.

On the other hand, consider the intersection of Kepler Road and State Road 44 east of town.

That intersection is already well-known for the long strings of cars waiting there, along with its inadequate right-turn lanes. Things will get worse as more people move into new construction at Cresswind and Arvida.

As though things were not slow enough, FDOT plans to add a traffic circle. Patience is a virtue, and you will be able to develop yours as people wait for breaks in traffic so they can slither into the circle.

We can make these things still more exciting. Instead of just a single lane trying to merge into the circle’s traffic flow, imagine two lanes of traffic approaching. The inner lane has cross traffic.

Getting out is even more fun, as drivers await breaks that coincide with their desired roads.

I ought to mention, however, the several benefits of traffic circles. Each one provides an opportunity for officials in FDOT to hire cronies to design the circle. Then, someone has to pave it.

Remember, also, the bureaucrats whose job it is to go out and promote these things. They must pretend the circles are improvements and not drains on the public purse. That is how we can tell what they are thinking — circles are not so much traffic improvements, as government jobs programs.