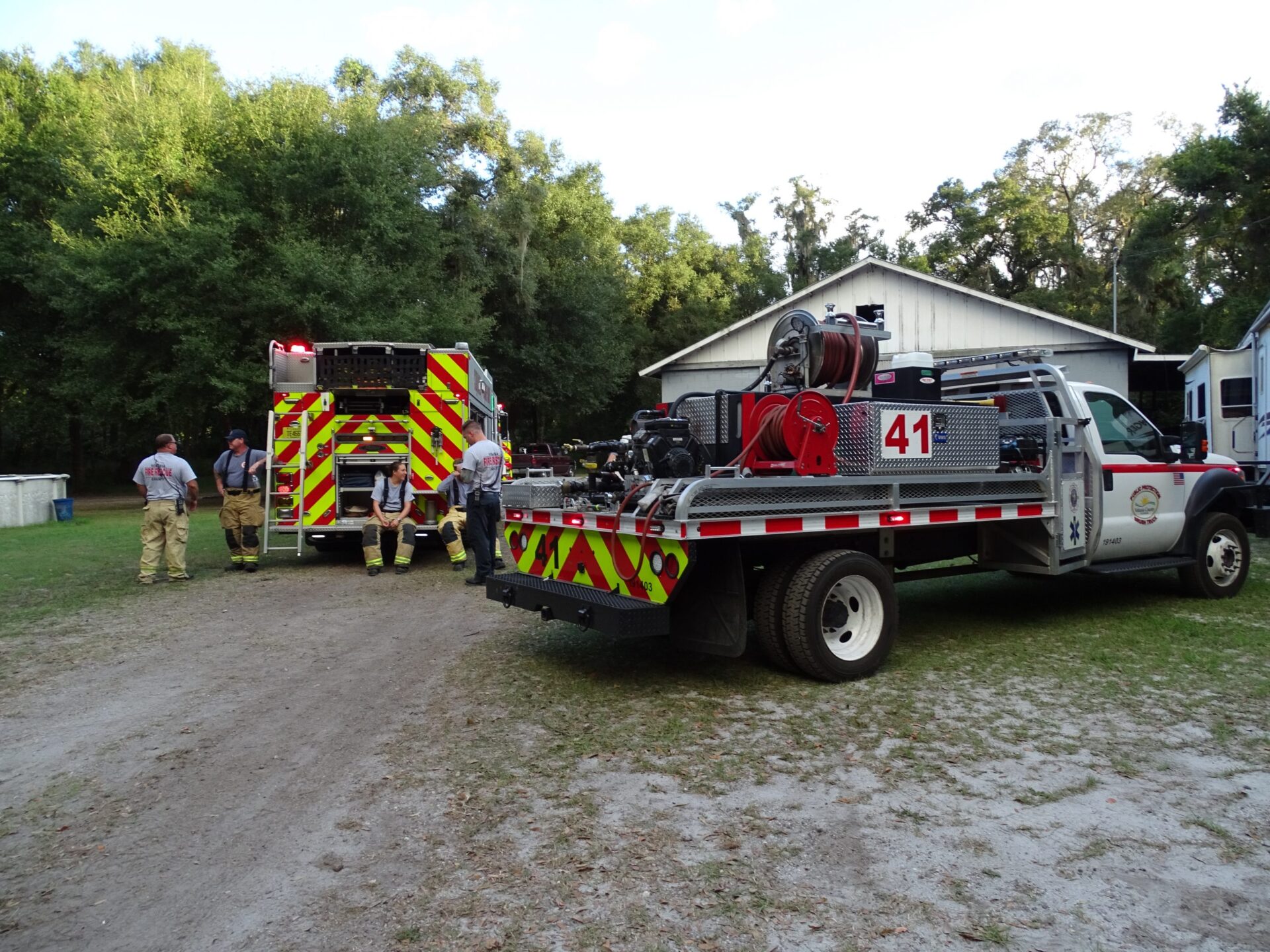 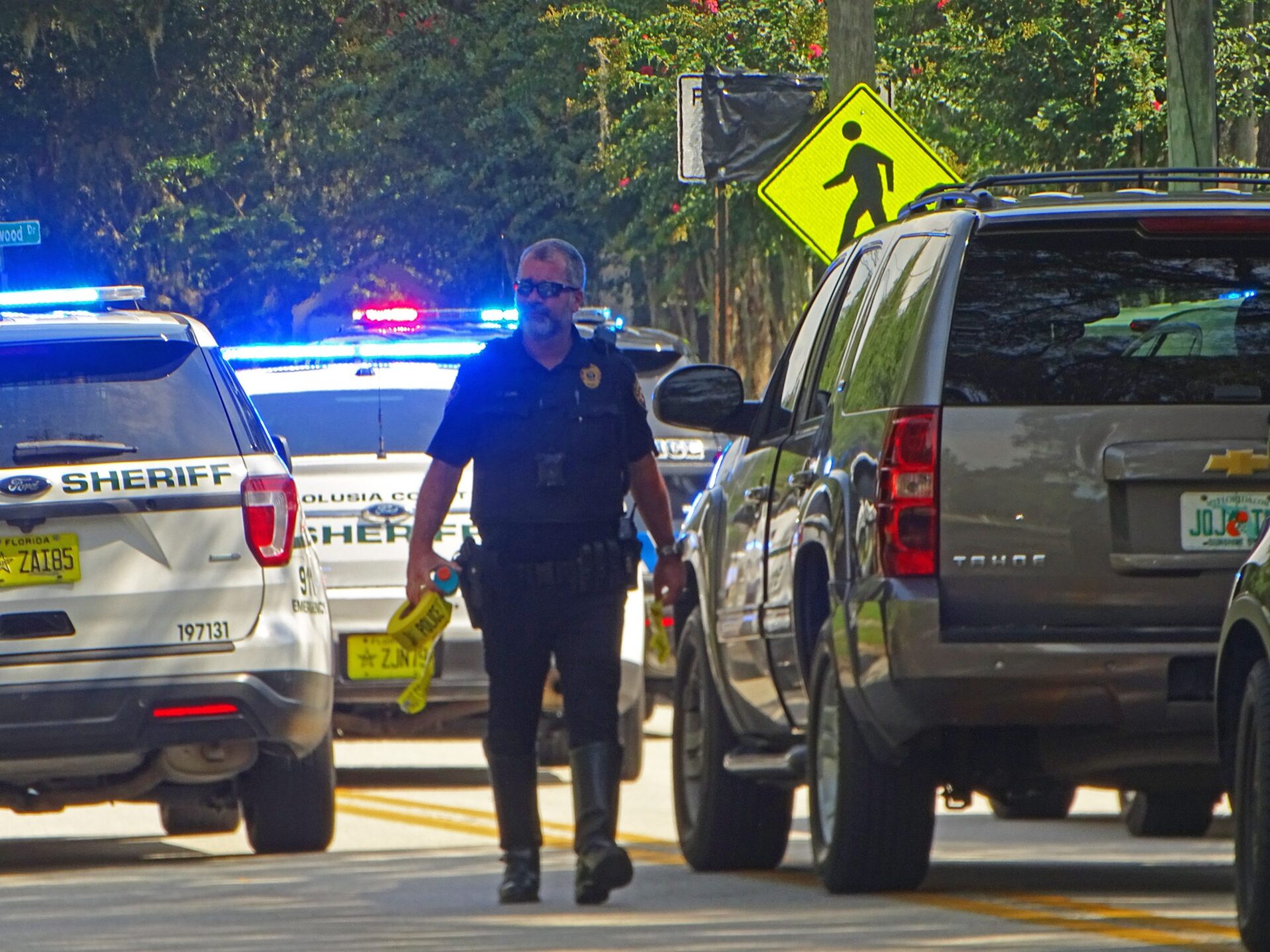 The Volusia County Council recently approved collective-bargaining agreements with the two public-safety unions that represent county firefighters and sheriff’s deputies. Both bargaining agreements call for employees covered by the unions to receive the same 3-percent raise that the rest of county employees will be getting this fiscal year.

The votes on both contracts were unanimous.

In the case of firefighters who’ve been working for the county since at least Sept. 20, 2019, the raise will be retroactive to last fiscal year when the previous contract with the International Association of Fire Fighters (IAFF) expired. Under the new contract, which will be in force through 2022, the covered firefighters and fire lieutenants will also receive a 3-percent wage increase for the current 2020-21 fiscal year.

There are a few changes in the new firefighters contract. For instance, the contract provides leave time for professional development and training. The new agreement also transitions firefighters from a three-week pay cycle to a two-week pay cycle consistent with other county employees.

After the vote Oct. 20, both management and labor expressed satisfaction in the outcome of the negotiations that resulted in the new agreement.

“We added some new things to the contract that management desired. And they had some things that the collective-bargaining unit desired,” Public Protection Director Joe Pozzo told the County Council. “A wonderful job — great conclusion.”

The sentiments were echoed by Justin Hughes, president of IAFF Local 3574, which represents the county’s firefighters.

“I think it was through communication and cooperation that we put together a good contract that will form a foundation for a higher quality level of service that we can provide to our citizens,” said the union president, Justin Hughes.

For the Sheriff’s Office, the County Council approved a memorandum of agreement that extends the terms of the previous contract with the International Union of Police Associations, AFL-CIO until Jan. 4, 2021. The agreement provides a 3-percent pay raise for the current fiscal year for covered employees — deputies from the rank of sergeant and below.

Pursuant to Amendment 10, the sheriff will become a constitutional officer on Jan. 5, 2021, and therefore will assume responsibility for approving future union bargaining agreements that cover Sheriff’s Office employees.