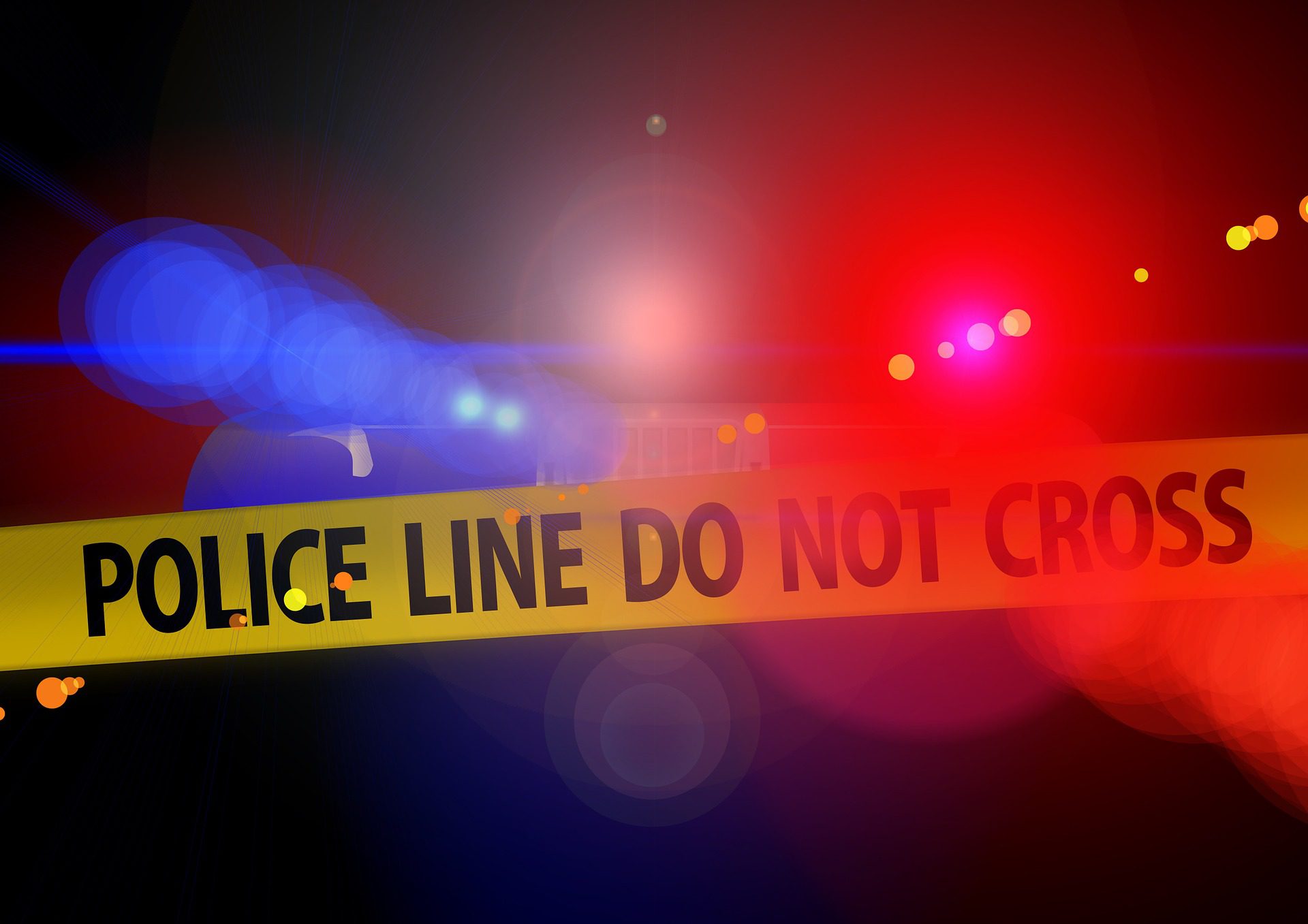 The Volusia County Sheriff’s Office is looking for 18-year-old Kamari Elliot in the investigation of recent drive-by shootings in the Spring Hill neighborhood of southwest DeLand.

Elliot is a friend of Jamarkis Frazier, 18, whose body was found at Spring Hill Park in the early-morning hours of Sept. 28, Sheriff Mike Chitwood said.

Hours after Frazier’s body was found, witnesses reported shots fired from inside a van carrying four to five males in the 1000 block of South Clara Avenue around 4:40 p.m. on Sept. 28. The gunfire injured a 62-year-old woman and a 33-year-old man who were in their homes.

On Oct. 26, around 8:25 p.m., another drive-by shooting injured two males, ages 17 and 46, in the 1200 block of South Delaware. In both shootings, the victims sustained non-life-threatening injuries, deputies said.

At a press conference Oct. 30, Chitwood said detectives have secured a van, found in Daytona Beach, that contains ballistic evidence tied to the shootings.

“All this we believe is connected to the murder,” Chitwood said. “There are a lot of moving parts, a lot of people involved in this.”

Detectives believe the shootings are linked to a group in Daytona Beach. One person is already in custody, the sheriff said.

The sheriff did not identify the owner of the van, or the identity of the person in custody.

Elliot will be charged with two counts of principal to attempted first-degree murder.

“It might be best to turn yourself in to the branch jail,” Chitwood said, addressing Elliot.

Anyone with information about Elliott is urged to call the Volusia County Sheriff’s Office nonemergency dispatch number at 386-248-1777.

To give information but remain anonymous, call Crime Stoppers of Northeast Florida, 1-888-277-8477 (TIPS) or make a report online to NEFCrimestoppers.com. You could be eligible for a cash reward.