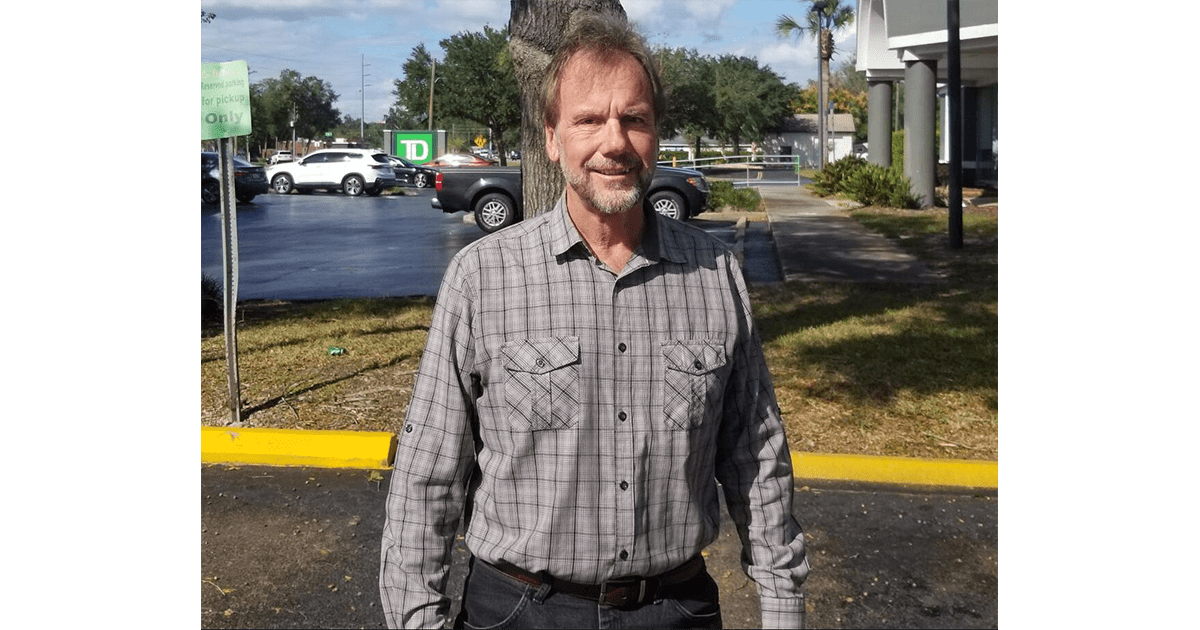 Seventy-seven percent of Volusia County’s registered voters cast ballots for the Nov. 3 general election, four percentage points higher than for the presidential contest in 2016, but not the 80 percent turnout Elections Supervisor Lisa Lewis had forecast.

Volusia County also largely tracked the state in approving constitutional amendments that require voters to be citizens (which changes nothing — only citizens could vote before), raises the minimum wage, extends the time for transferring the Save Our Homes tax benefit to a new property, and extends a military property-tax discount to the widows and widowers of veterans.

Long voting lines were reported locally — and waits as long as two hours at McInnis Elementary School in DeLeon Springs, for example — but only 17.2 percent of the county’s ballots were cast in person Nov. 3.

Mail-in ballots accounted for 46.4 percent of the total, and 36.4 percent of Volusia County voters took advantage of 14 days of early voting. Both set records for the county.

Brower, who positioned himself as a grassroot populist in contrast to Denys’ strong connections in the county political realm, said the win took him by surprise.

“At least for me, going into it, I wasn’t sure of anything. We worked for the last vote until 7 p.m.,” he said. “It gives me a lot of confidence looking down the road at our county. People really want to be a part of the government, and now they think that they can be.”

Brower called his election a mandate from voters in support of his anti-overdevelopment platform.

“[M]ostly the mandate goes to every elected official in Volusia County, that says we are tired of overdevelopment and the taxes that go with it,” Brower said. “It’s time that we are going to take that mandate and lower property taxes, clean up our water supply, and change “smart” growth — which is really stupid — to responsible growth. And we’re going to restore trust again in government.”

Some races were tighter, like the contest for state representative in District 26, where incumbent Republican Elizabeth Fetterhoff bested Democrat Patrick Henry by only 5,104 votes in a race that saw 83,328 votes cast.

But that margin is pretty good compared to 2018, when Fetterhoff eked out a victory over then-incumbent Henry by a mere 55 votes in a nail-biter that took more than a week to count.

This time, the only race close enough to trigger an automatic machine recount was a DeBary referendum on the city’s budgeting procedures. The referendum failed to pass by 16 votes out of 11,724 votes cast.