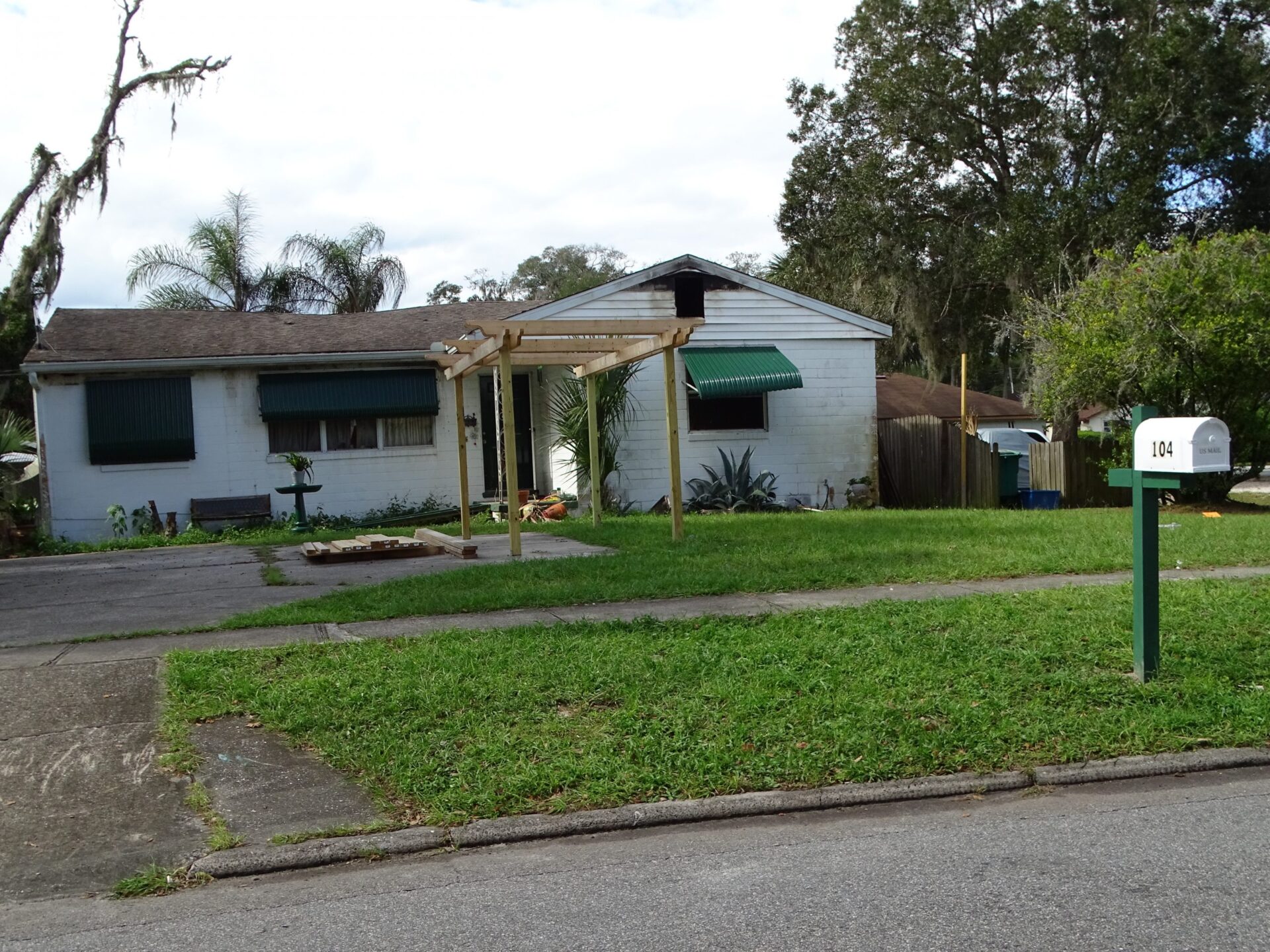 The DeLand Fire Department was dispatched late Tuesday night to the area of 104 South Stone Street for report of smoke coming from a residence.

Upon arrival the initial fire units found a working fire with heavy, dark smoke pushing from the roof and eaves of the one-story home.

Within minutes of the fire department’s arrival heavy fire caused partial collapse of the roof of the home. Firefighters inside the home were evacuated and exterior fire operations were utilized to bring the heavy fire under control. It took firefighters 45 minutes to get the fire under control, with a considerable amount of overhaul and mop-up after the fire was extinguished.

No civilians or firefighters were injured during the operation. The fire investigation revealed that the fire started on the outside, rear deck of the home and extended into the attic space of the home.

The cause of the blaze is currently under investigation by DeLand Fire and the Florida Fire Marshal Bureau of Fire, Arson, and Explosives Investigators.

Red Cross was contacted to assist two adults and one cat. The fire department was on the scene of the incident until 3 a.m.