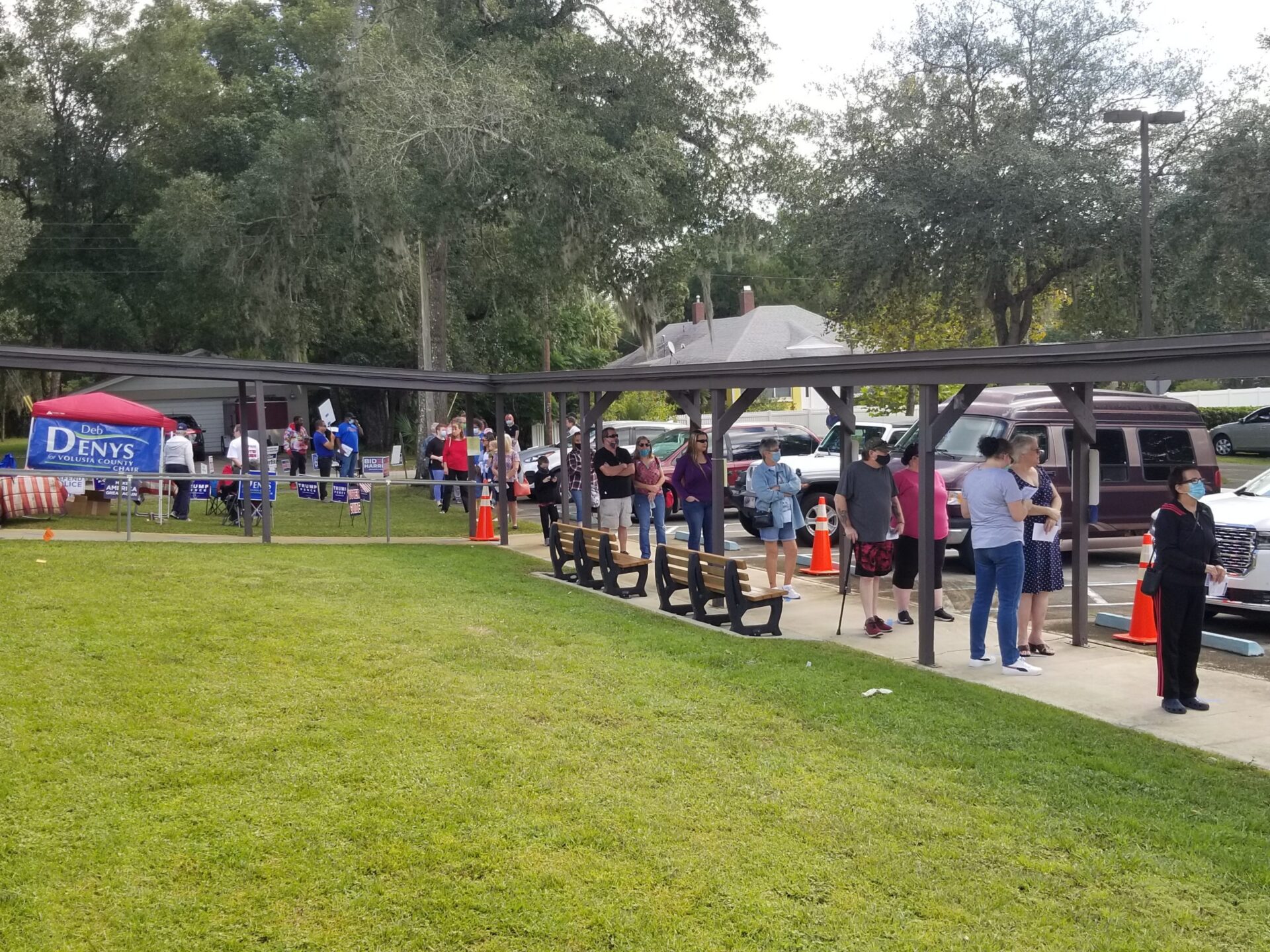 Volusia County’s decisions on proposed amendments of the Florida Constitution mostly lined up with statewide outcomes. Some of the newly passed amendments will usher in big changes across the state.

Volusians voted in favor of Amendment 1 by a large margin. This amendment, which passed statewide with a nearly 80-percent approval rate, will change the language of the Florida Constitution in regard to voter citizenship.

“Every citizen of the United States who is at least eighteen years of age and who is a permanent resident of the state, if registered as provided by law, shall be an elector of the county where registered.”

With the passage of Amendment 1, the constitution will now say “Only a citizen” instead of “Every citizen.”

This change in wording has no substantive effect on the state constitution, as citizenship was already a requirement to register to vote.

League of Women Voters of Volusia County President Nicki Junkins said she felt Amendment 1 was a superfluous addition to the constitution.

“The wording makes no difference because we already do require citizenship,” she said. “It is a basic requirement in order to register to vote.”

Amendment 2, which will raise the minimum wage to $15 by 2026, passed with a slimmer margin than Amendment 1. 56.7 percent of Volusia’s voters supported it, and statewide, it garnered 60.8 percent.

Detractors of Amendment 2 feared the effects on business owners could outweigh the benefits to employees. Supporters argued that increasing wages will give people working for minimum wage more disposable income, helping boost the economy.

Amendment 2 was the only state amendment on the Nov. 3 ballot endorsed by the League of Women Voters, and Junkins said she was glad to see it passed.

“We feel that people need a livable wage. We recognize that many, many people, particularly women and people of color, are living almost at the poverty level right now, and can’t support themselves,” she said. “We felt it was time to improve the lot of those people. They will be able to put more money into the economy.”

Amendments 3 and 4 failed. If passed, Amendment 3 would have changed Florida’s primary system to a nonpartisan ranked-choice vote, sometimes referred to as a “jungle primary.”

While Amendment 3 had 5,000 more supporters than opponents in Volusia, it failed to garner the 60-percent approval it needed to pass statewide.

If passed, Amendment 4 would have required state constitutional amendments to pass in two general elections. The proposal failed to get a majority vote in Volusia County, and it did not exceed the threshold required to pass statewide.

The League of Women Voters recommended a no-vote on Amendment 4, and Junkins said she was glad to see that it failed.

“That one would really tie the hands of the general public from weighing in on what they believe are important in the constitution,” she said. “It would also really benefit well-funded corporate interests that want to defeat something the public passed by giving it a second chance. Passing an amendment takes a lot of resources, time and money; asking them to do it a second time would really prohibit those citizens from having their voices heard.”