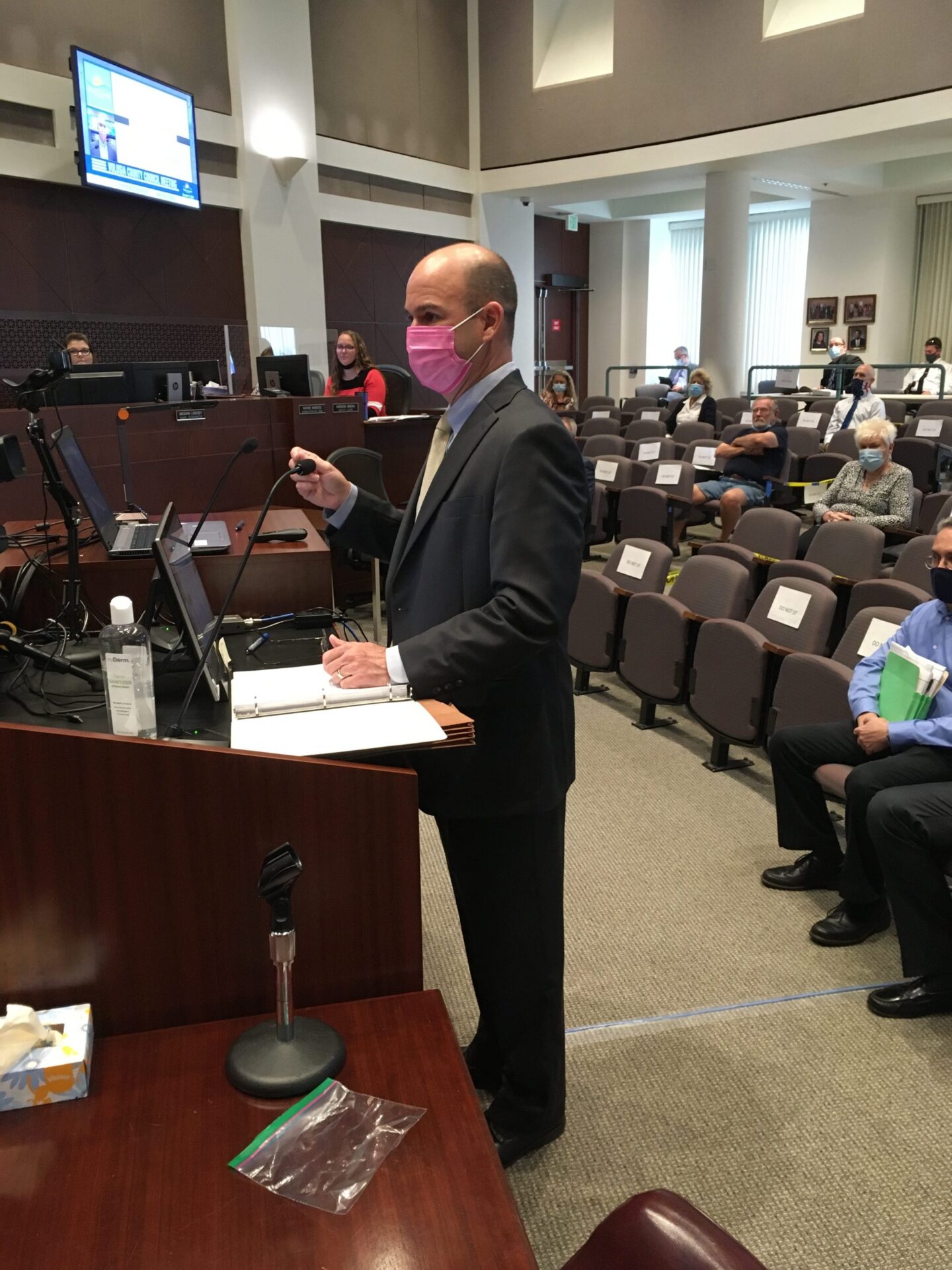 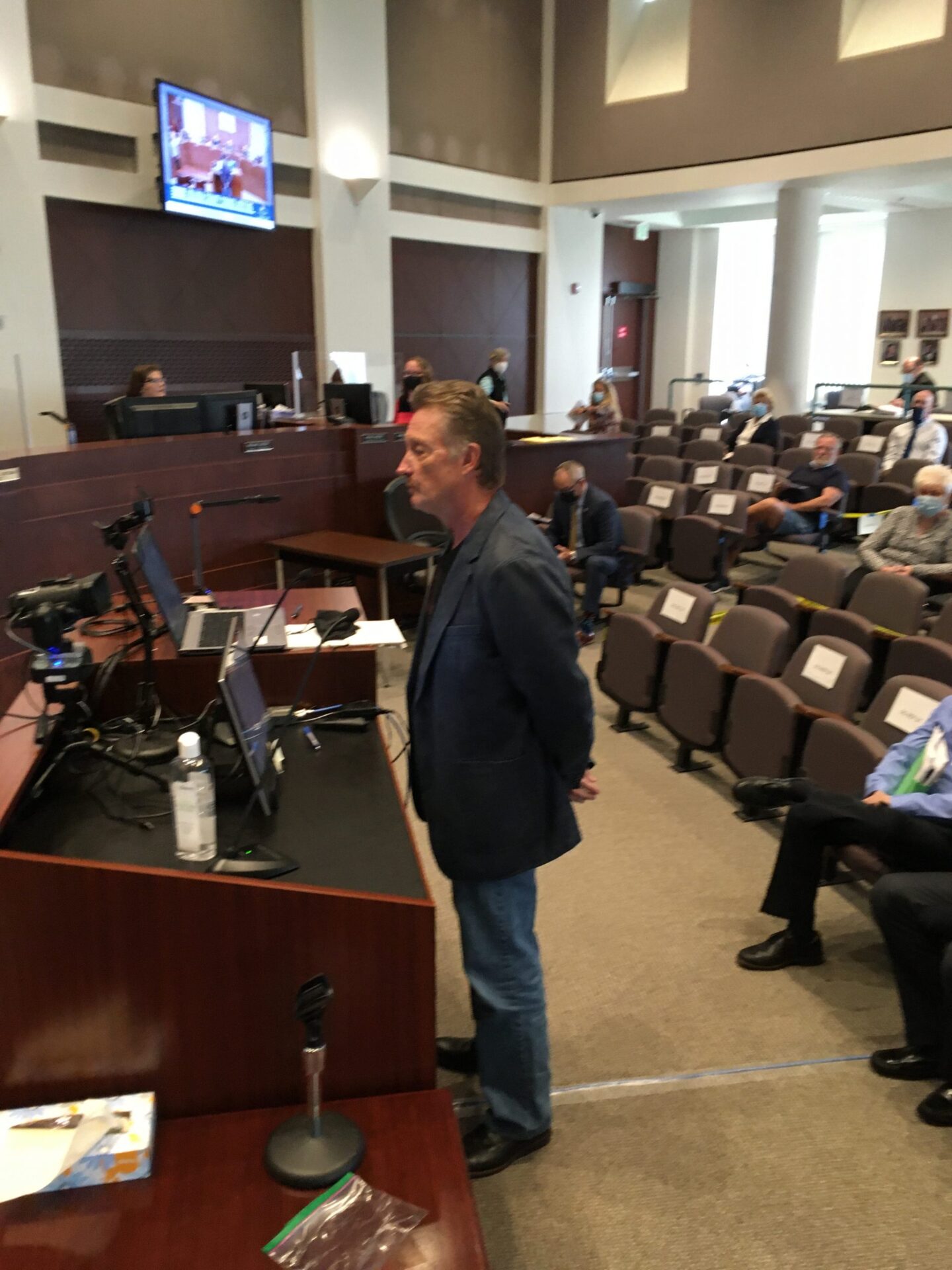 The County Council refused to change the land use of 11.29 acres on the north side of Doyle Road to permit an 85,000-square-foot climate-controlled building and outdoor spaces for storing boats and recreational vehicles.

“It’s striking to me how this area needs this,” Perry Solem, of Corner Storage LLC, of Atlanta, told the council. “This is not an industrial use.”

It was a bad day for development projects. Also at the Nov. 10 meeting, the County Council — in a split vote, this time — denied a land-use change that would have allowed for a housing development of more than 300 homes in Osteen.

The property eyed for mini-warehouses in Enterprise now has a land use known as Urban Low Intensity, and the applicant sought a Commercial land use. The zoning on the parcel is Business Planned Unit Development (BPUD). The zoning provides for development of a shopping center as large as 35,000 square feet.

“We’re not in the middle of the country; we’re in a developed area,” Darren Elkind, a DeLand attorney representing the developer, said. “From a purely planning perspective … this has less traffic than what is approved now … less noise.”

An Enterprise homeowner, Gary Burton, spoke out against the proposed self-storage center, describing it as out of character with the surrounding area. Burton said residents would prefer the parcel’s current zoning and permission for a smaller building.

“The bottom line is, the residents agree 100 percent with the original PUD,” he said. “There’s not a single resident that agrees with more than doubling, about tripling the size.”

A few of Burton’s neighbors were on hand to watch and listen to the proceedings. Also present was Wanda Van Dam, an Osteen resident and secretary of the county’s Planning and Land Development Regulation Commission.

The Planning Commission had voted 5-2 in favor of the self-storage proposal and recommended the County Council approve it, but Van Dam was one of the dissenters.

Council Vice Chair Deb Denys questioned the effects upon the area if, for example, a fast-food restaurant opened on the property under the current zoning.

“It would encourage more traffic, increased trips,” she said. “Who knows what will come in there?”

County Growth and Resource Management Director Clay Ervin confirmed the possibility of round-the-clock businesses on the site. If the County Council turned down the land-use change, he noted, “the commercial element remains.”

“I would much rather have a planned storage center than a strip center,” County Chair Ed Kelley said.

“We work for the people,” Council Member Ben Johnson said. “We haven’t seen public support for this.”

The County Council voted 7-0 against the land-use change, leaving the BPUD zoning in effect. That zoning gives the property owner a vested right to build.