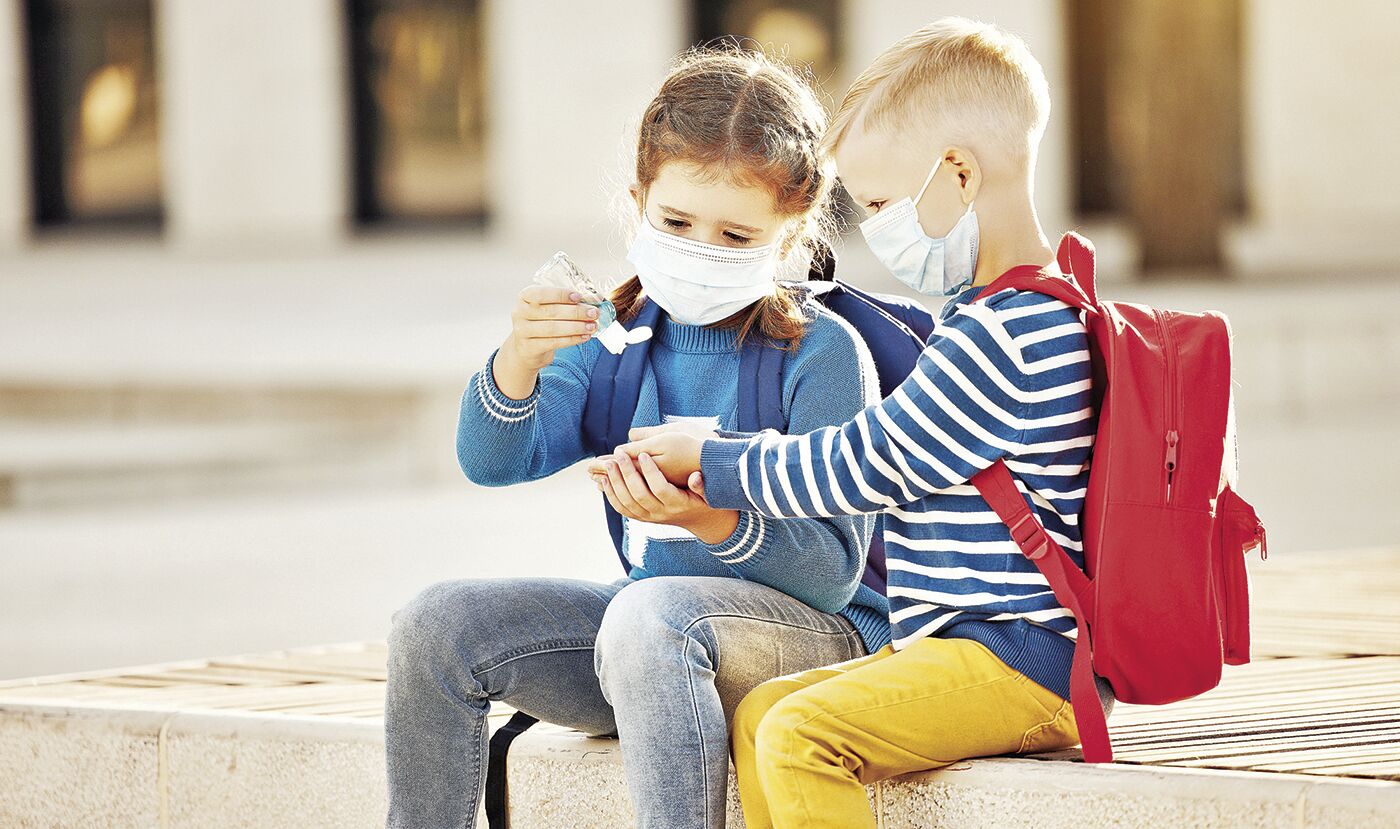 Gambling is generally not profitable for the individual investor. The rules are generally set up to favor the house, and when they are otherwise fair, there is a rake-off. Las Vegas has prospered on this principle for years because some people will gamble anyway.

Lately, due to COVID-19, going into large groups of people has become something of a gamble. Probably the best example is kids returning to school. They sit in classrooms with large numbers of others, and no one honestly expects them to wear masks all day.

Then, they come home, bringing the accumulated germs of the day. This lets them swap with the parents and their respective daily contacts. You see where this is going.

However, it is not all bad news. Rather than having public health officials warning us of the bad results, the governor has embarked on the more cheerful path of silence. They say that ignorance is bliss, so Tallahassee is spreading joy all around.

In a rare moment of good sense, the School Board actually asked the health officials if it was safe for the kids to return to school. Maybe it was not entirely good sense: The governor told them to ask. Still, asking the experts was the right thing to do.

Then, on the sly, the governor told the health officials not to answer. This would have worked to accomplish the governor’s agenda, except that the gag order leaked out. It gives the appearance of a governor playing dice with our health, and our teachers’ health.

And such a game it is: The governor is filling in some pips so that the fours all appear as twos. He hopes you do not notice. Roll a seven to stay healthy, while the state adjusts the dice so sevens are less likely.

The governor runs the house by emergency decree. Kids take a chance and go to school. Sure, some get sick, and perhaps learn an important lesson. What they bring home is a bonus, a present for Grandma at Thanksgiving.

This leaves us in an interesting position. Getting sick and dying is politically unpopular, so the fewer people who know, the better. So by now you know what the governor is thinking — he can gamble with the public health, and there is no way he can personally lose.