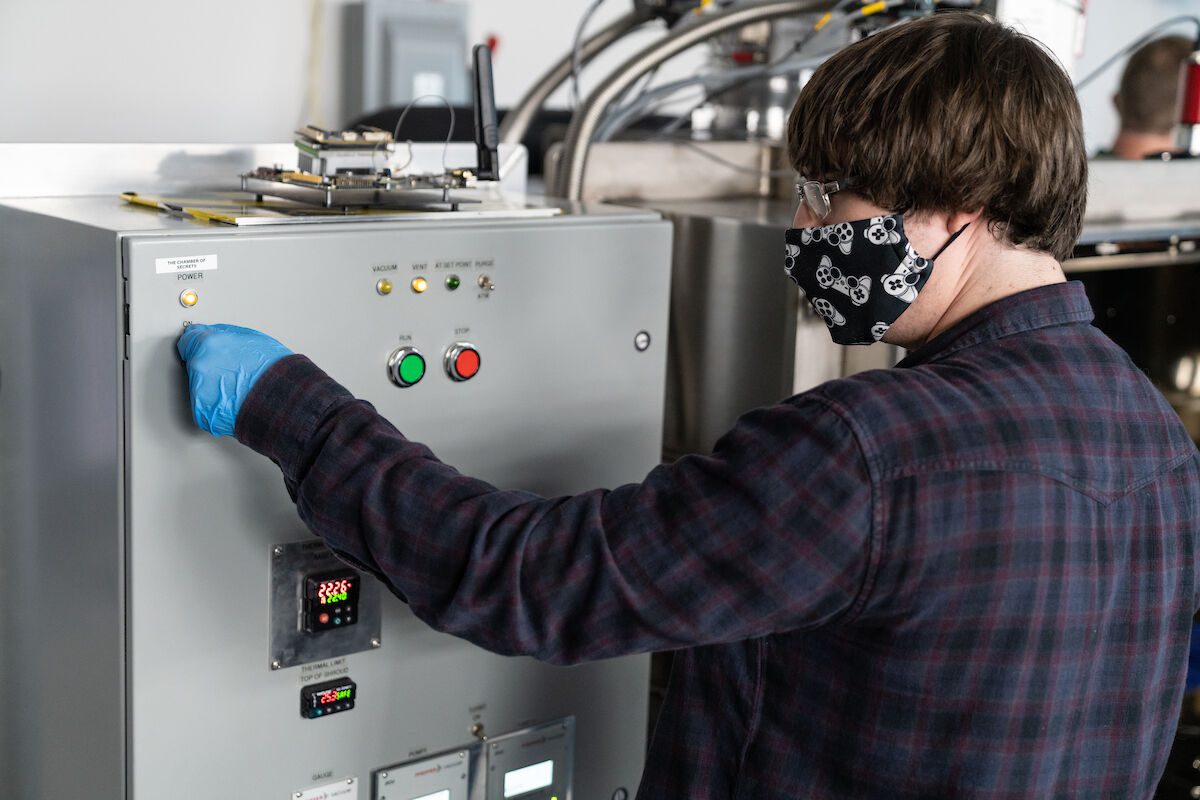 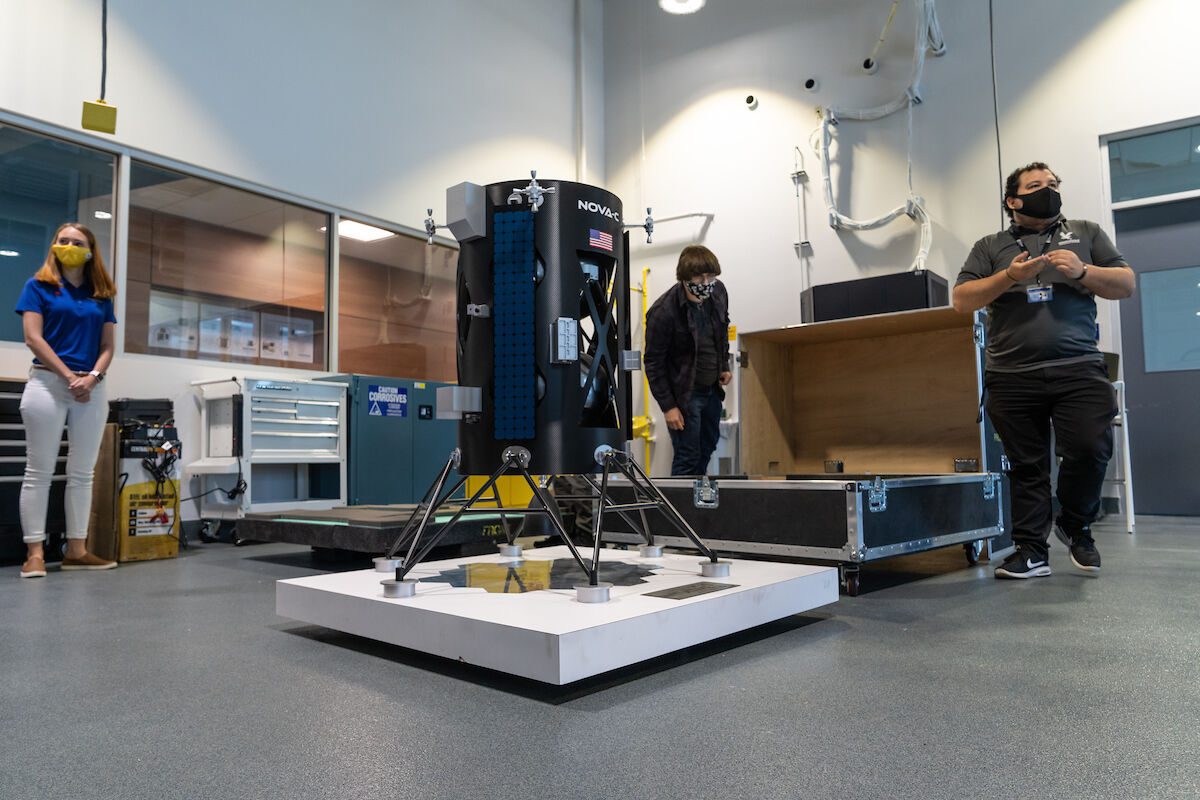 A DeLand resident is among a team of students at Embry-Riddle Aeronautical University working to build and deploy the first-ever university student project to land on the moon.

Kevin Pepin of DeLand, along with Justin Parkhurst of New Smyrna Beach and a large interdisciplinary team of other students and professors, have been hard at work on the EagleCam project. If all goes well, it will be launched to the moon on a SpaceX Falcon 9 rocket in October 2021.

The students have been designing a small satellite, known as a CubeSat, that will launch to the moon along with the Nova-C lunar lander by aerospace company Intuitive Machines.

The camera will deploy itself while the lander is about 100 feet above the lunar surface, to take video of the lander itself landing — a “selfie” of the lander, essentially.

“We’re trying to get video of it as it’s coming down — that’s what’s new,” Pepin said. “There’s been no real footage of [landers] in the process of landing.”

While other landers and rovers have taken pictures of themselves and their surroundings after landing, if all goes well, the EagleCam will take video of the lander as it touches down on the lunar surface.

The end goal is to use the data to help machine learning techniques that could help landers and rovers that have to navigate autonomously through machine learning — like on Mars, where sending a message from Earth can take anywhere from three to 21 minutes — and find suitable places to land on an extraterrestrial body.

Parkhurst, 23, and Pepin, 24, are both first-year master’s program students at the university, seeking master’s of electrical and computer engineering degrees.

They have been working on the electronics and communications portion of the EagleCam program, while other students have been tackling other aspects of the project, like propulsion and mechanics.

“We’ve been working together on projects since sophomore year,” Pepin said.

The two work in the Wireless Devices and Electromagnetics Laboratory at ERAU, also known as the WiDE lab. At least three other lab members are also involved in working on the EagleCam project.

The camera is expected to provide valuable data that will allow scientists to learn more about how to pinpoint landing locations on bodies like the moon or Mars for future missions, like the Artemis mission set to bring humans back to the moon in 2024.

The mission will use some familiar technologies, like Wi-Fi, to transmit data from the camera to the lander, and from the lander ultimately back to a ground station on Earth.

The EagleCam is also currently planning to use some commercial off-the-shelf technologies, like Nvidia Jetson TX2 — a tiny-but-powerful AI-oriented computer that measures only 2 inches by 3.5 inches.

The choice of components is crucial, as not all technology can survive the harsh vacuum of space, where temperatures reach extremes and there’s no atmosphere to protect from cosmic rays.

“Everything we look at, everything we order has to be space-rated,” Pepin said. “The concern is that space is not only extremely cold but it’s also extremely hot.”

Since the moon has a negligible atmosphere, it can be as much as 260 degrees Fahrenheit in the sunlight, and as low as 280 degrees below zero in the dark, since there’s no atmosphere to “trap” heat nor cold.

As a test, the team will send test cameras on a suborbital Blue Origin flight in early 2021 to make sure the selected components will function as expected in space.

The EagleCam itself is a small device, measuring just about 2 inches by 8 inches, according to Pepin.

The cylindrical Nova-C lander itself, which is set to touch down on a large area of plains known as the Oceanus Procellarum on the moon — also known as the “Ocean of Storms” — is much larger, measuring about 10 feet tall with a diameter of about 6.5 feet.

The lander will also be carrying other “payloads,” including other items from commercial and research customers, according to Intuitive Machines.

While the lander is partially solar-powered and is designed to be in operation for 14 days, the EagleCam itself will run on batteries, giving it a more limited life span.