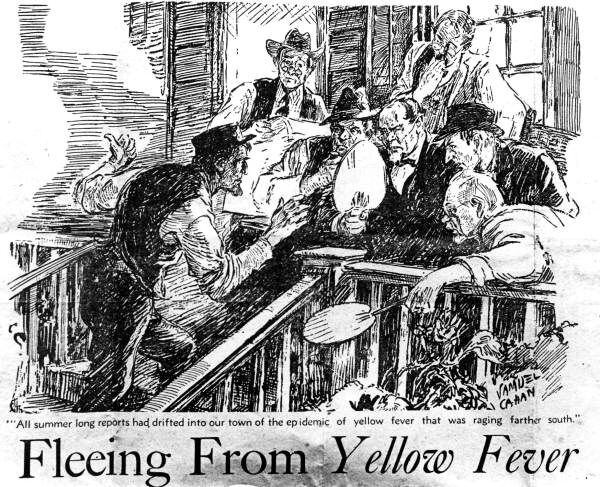 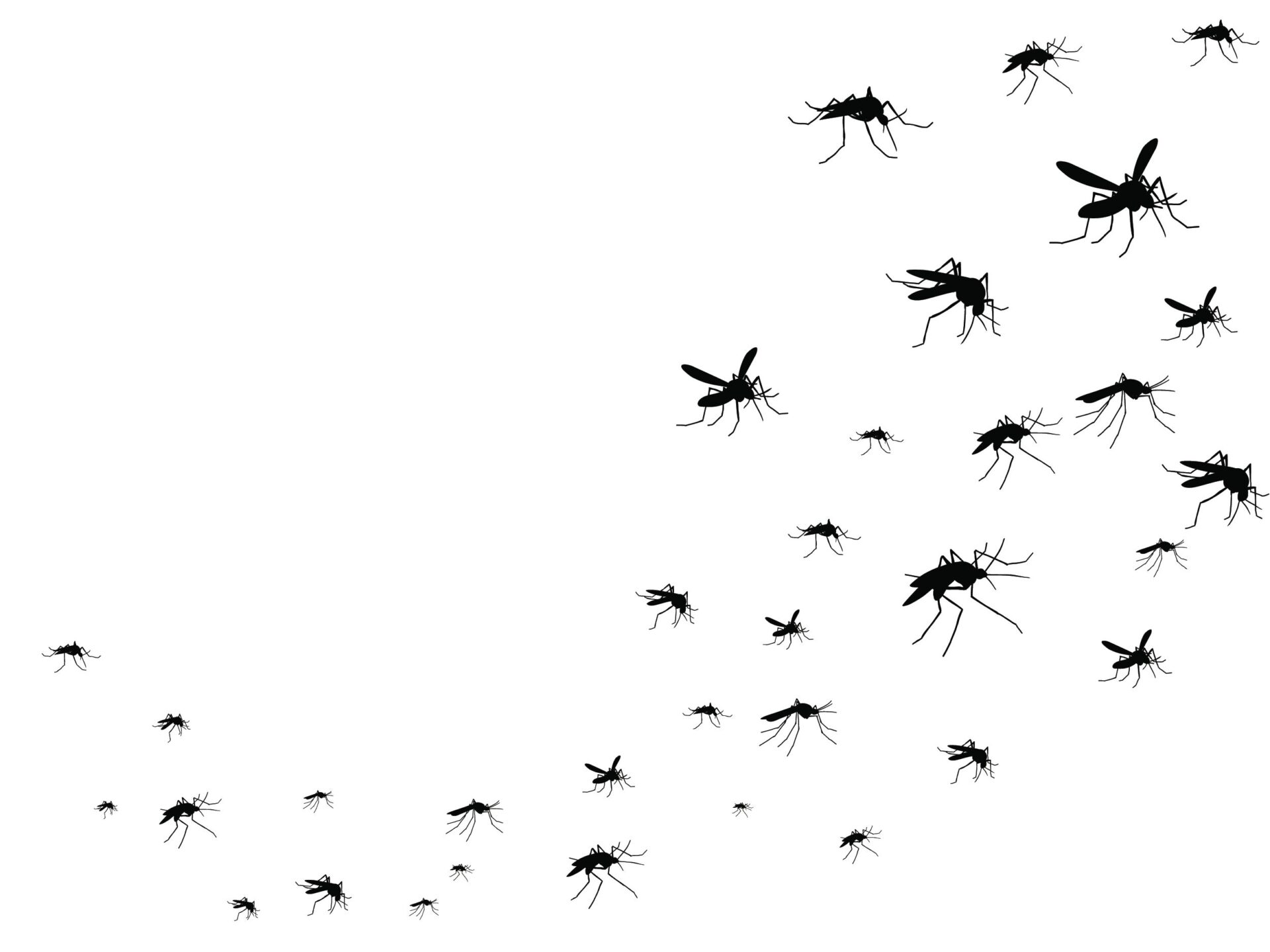 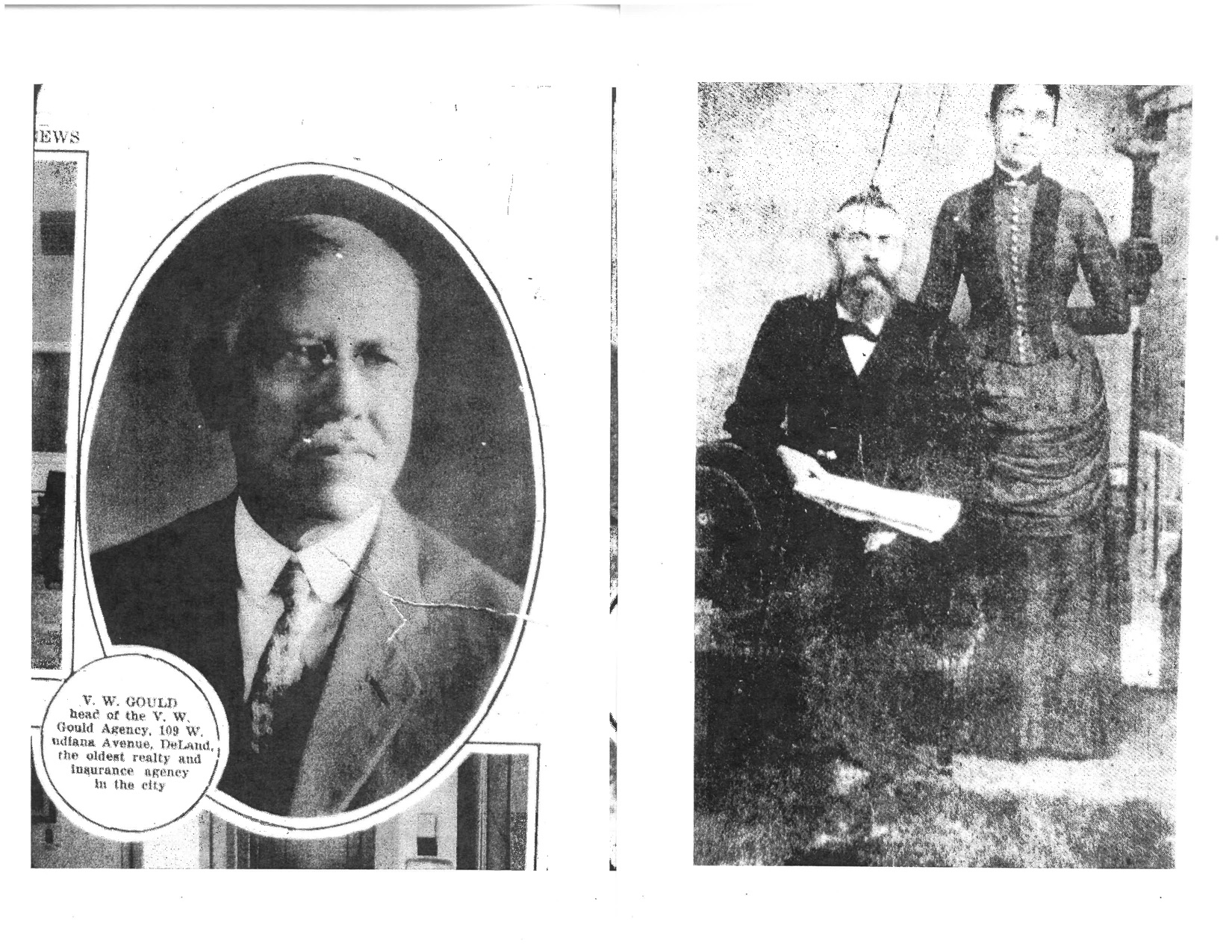 Editor’s note: Welcome to our new feature, “Better Country Beyond,” with excerpts from DeLandite Karen Ryder’s book about the early days of the founding of the City of DeLand.

The Beacon is indebted to Donna Jean Flood, a DeLand financial adviser with Edward Jones, for the idea for this series, part of our ongoing West Volusia Memories series by community writers.

DeLand forced the sick to live in “The Pest House”

In the summer of 1888, a major epidemic of yellow fever hit Jacksonville. Due to the exploding population growth of Florida, the deadly effect of these seasonal outbreaks had worsened in the 1880s.

In an attempt to contain the increasing devastation of the 1888 Jacksonville epidemic, health officials in DeLand immediately halted all train and steamer service from that city, which was only 100 miles to the north.

In the previous summer of 1887, DeLand had taken similar measures to prevent the spread of yellow fever to their city. A special meeting of the Town Council had been called to quarantine the town against persons coming from Key West, where that year’s outbreak had become epidemic.

A “Sanitary Committee,” consisting of Drs. Knapp, Lancaster and Dubois, was appointed to institute whatever quarantine policies they believed necessary.

The committee called for the erecting of a “Pest (short for pestilence) House” south of the city on Beresford Avenue as a place to temporarily isolate those who had been exposed to the disease.

When several yellow fever cases were reported in Orange County, the committee took even more restrictive steps and stationed officials at Beresford and DeLand Landings as well as at the DeLand Railroad Station. These officers had the authority to immediately arrest anyone believed to have been exposed to the deadly disease and confine them at the Pest House.

Returning to DeLand from a business trip with no health certificate to show, Davis was arrested at the train station and sent to the Pest House. With no one to run his business during the weeklong term of the quarantine, it was suggested that a man named E.L. Powe could serve as a go-between to help Davis keep the store running.

Of course, face-to-face contact was forbidden, so the two men handled business matters by having Davis leave his written instructions on a pine stump for Powe to pick up.

As disruptive as these quarantine procedures were, the citizens considered them a small price to pay to keep the dreaded disease at bay. The reason reports of yellow fever were particularly terrifying was due to the rapid progression and potentially deadly nature of the illness. Stories made the rounds of people who were “healthy on Tuesday and dead by Friday.”

In the first phase of the disease, the symptoms of high fever, chills, muscle aches and generalized malaise are difficult to distinguish from other less deadly illnesses, and recovery from this phase usually is uncomplicated.
Some victims enter a second, so-called toxic phase of the illness, which brings the signature yellowing of the skin and a bleeding into the gastrointestinal tract that causes abdominal pain and black vomit.
The death rate for those who progressed to the toxic phase of yellow fever was approximately 20 percent but, in severe epidemics, it might exceed 50 percent.

When a case of the disease was reported only 12 miles away in the town of Enterprise in 1888, people began to panic and the DeLand Commissioners increased their enforcement efforts. Civilian guards were armed and assigned to day and night duty, patrolling all roads leading into town.

In his extensive memoirs of his life in the city of DeLand, V. Ward Gould recalled that, as a teenager, he was issued a military rifle and assigned to night duty on a little-traveled road south of town.

He tells of seeing a young woman one morning: “I grasped my trusty rifle and ordered her to halt,” but there would be no heroic arrest to make on that day. The traveler was not coming from Enterprise at all, but rather from Lake Helen to teach school in DeLand. Gould allowed her to pass on and later recorded a wry summary —“Thus did I do my part toward protecting our fair City from the scourge.”

In the end, while there were no yellow fever deaths reported that year in DeLand, serious economic repercussions of the epidemic were felt.

The now familiar boom-to-bust cycle occurred once again when word quickly spread throughout the North that, despite the reassurances of the promotional literature, Florida had proved to be a land of “snakes, swamps and pestilence” after all.

Efforts to prevent its spread were guided by the superstitions of the day. The most prevailing one was that the disease came from something called miasma, the supposed “bad air” that emanated from rotting organic matter.
Barrels of tar were burned in Jacksonville streets with the hope that this would “disinfect the air.” Sulfur and lime mixtures were sprayed on homes flying the yellow flags. Helpless in their desperation, city officials were willing to try anything and even borrowed cannons from St. Augustine’s Castillo de San Marcos, which were hauled into the downtown area and fired off at night in the hope that the explosions would “concuss” the airborne toxins.

She is a contributing author for two previous works: The DeLand Historic Mural Walk published by the Mainstreet DeLand Association, and A Field Guide to DeLand Buildings published by the West Volusia Historical Society.

Her book A Better Country Beyond — along with many other books, videos and other materials about DeLand’s history — is available for purchase at the West Volusia Historical Society’s Robert M Conrad Educational & Research Center at 137 W. Michigan Ave., DeLand. The center is currently open on a limited basis, and visitors are encouraged to make appointments by calling 386-740-6813, or emailing delandhouse@msn.com.