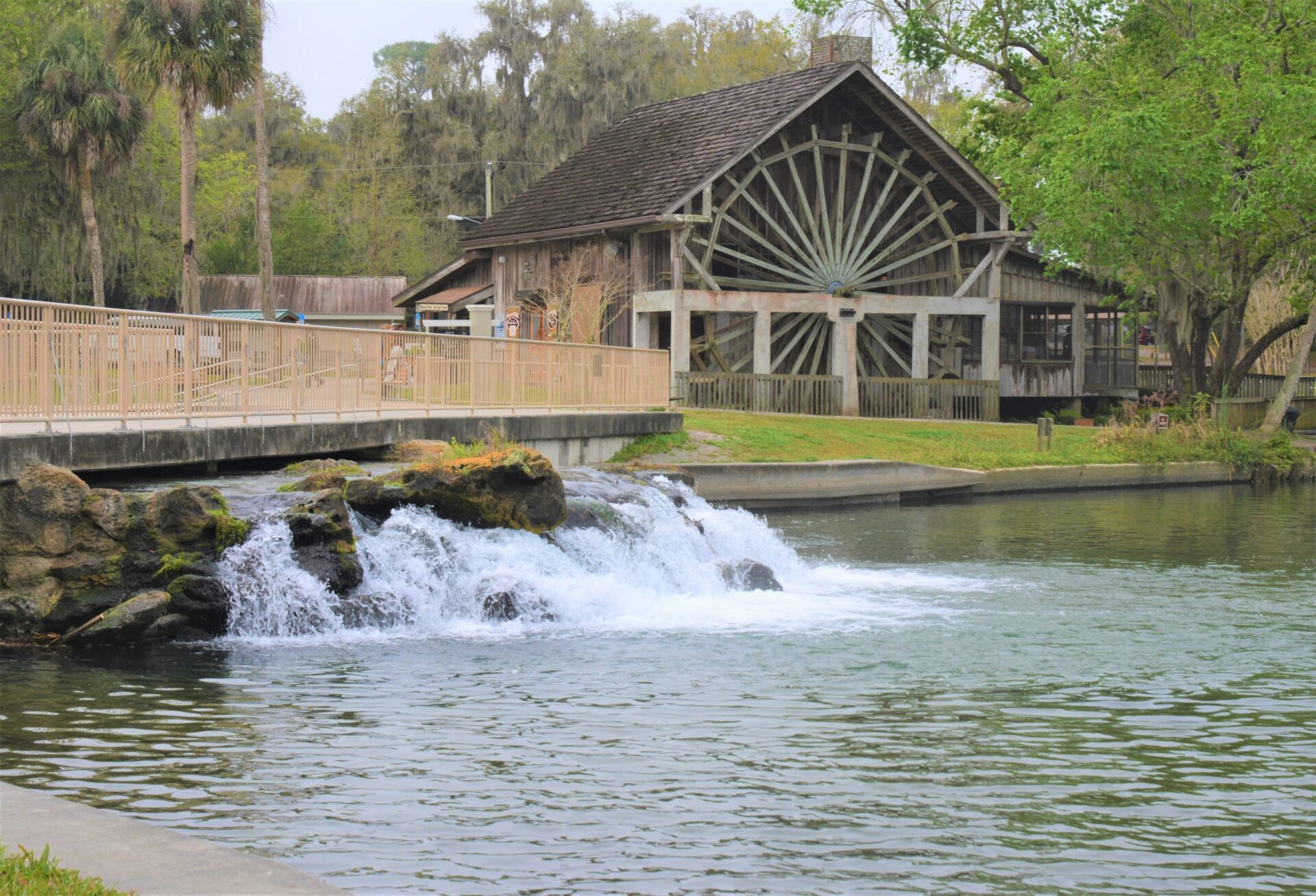 Editor’s note: As part of our continuing series by community contributors about the history of West Volusia, this week Amy Munizzi explores some of the history of DeLeon Springs. Munizzi is president of the DeLeon Springs Community Association. Her contributions will be published in two parts.

For this part, she looks back at the unincorporated community’s founding. In the second part, she will describe some of DeLeon Spring’s current challenges, and recent developments that promise a bright future.

Once upon a time, the community of DeLeon Springs was a thriving hub for the citrus, cattle and timber industries. Early on it was known as Spring Garden, and people like Frederick Northrup Burt, the wealthy owner of the F.N. Burt Boxing Co., moved from Buffalo, New York, to the DeLeon Springs area.

In 1912, Burt purchased 5,000 acres and planned out areas for livestock, agriculture and housing. A portion of the acreage was set aside as a ranch on which to build barns, a water tower and other structures, where Burt maintained his own livestock and horses, founding Spring Garden Ranch, which eventually became, in 1949, a training facility for standardbred horses.

Crews cleared large sections of acreage where he tried his hand at planting a variety of vegetable crops, including corn, watermelon, sugar cane, pineapple and even cotton.

The development included modern innovations such as paved sidewalks, a water system and even a golf course and community center.

Burt tried to purchase the flourishing DeLeon Spring attraction which offered a hotel, restaurant and “casino.” In that day, a casino was a gathering place, not a gambling establishment.

When Burt’s offer was turned down, he purchased the property next door on Spring Garden Lake, drilled an artesian well and created Burt’s Park, undercutting the DeLeon Spring attraction’s 10-cent admission price by 5 cents. Burt’s Park became a popular area attraction for the middle class to enjoy nature, picnics, canoeing and swimming.

Families like the Strawns came from Illinois to participate in the burgeoning citrus industry. Son Theodore developed his own “Bob White” brand of orange and erected the Theodore Strawn Packing House.

When the original packing house burned to the ground in 1921, he vowed to rebuild one that could not burn down and used innovative technology to build a structure of concrete and metal. Remnants of which still stand today.

The packing house used innovative conveyor belt systems to move oranges into crates marked for different branded oranges, such as the Volusia, the Intrinsic and the Bob White.

Crates were then loaded onto refrigerated rail cars for shipment of fresh citrus to points North.

The famous DeSoto House Hotel was known as a winter getaway for presidents and dignitaries who headed out on the St. Johns River for long sport-fishing excursions.

Through the years, many people remember a community that was quaint and “Mayberry-like,” as locals often describe it. It had a sweet little downtown with small, locally-owned businesses that served the community’s needs but drew “outsiders,” too, on the way to or from DeLeon Spring for a cool dip and some delectable pancakes at the Old Spanish Sugar Mill Restaurant.

Over the decades though, DeLeon Springs took several tragic hits that began to dim the glow of its beauty.