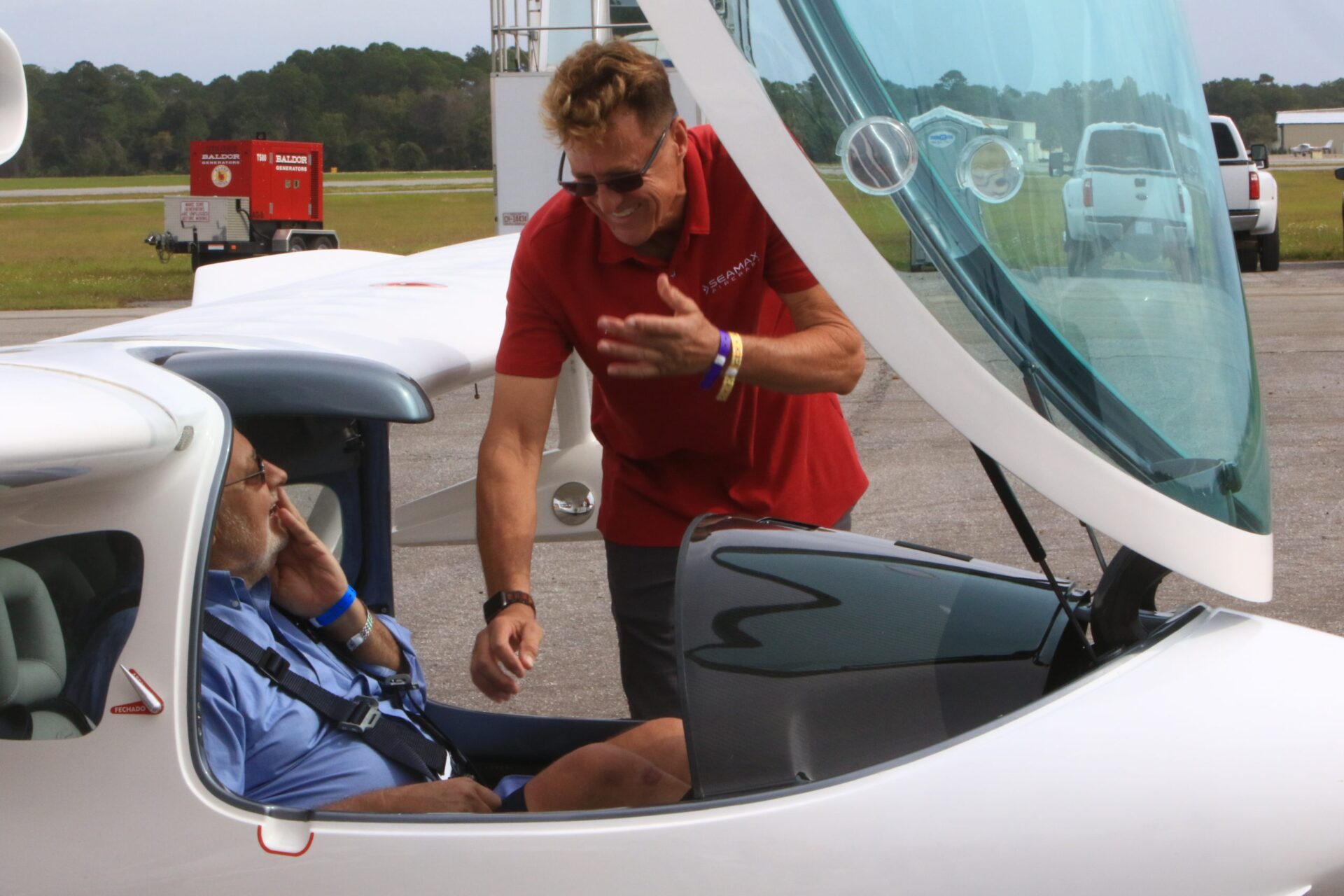 With the DeLand Sport Aviation Showcase postponed again, this time until next November, city officials have devised a smaller, one-day event to bring interested aviation fans to town in place of the multiday showcase.

The Fly-In Test Drive Event, informally dubbed Fly and Drive, will be held 9 a.m.-2 p.m. Saturday, Jan. 30. The event will offer attendees an opportunity to test-drive several models of Tesla automobiles, courtesy of a Jacksonville dealership that is one of the sponsors.

“They say they’re going to provide ‘a fleet’ of cars, but weren’t more specific,” Jana Filip, DeLand’s sport aviation administrator, said in an interview. “I would think that means three or four cars.”

The event will be set up on the tarmac side of the airport’s administration building at 1000 Flightline Blvd. The goal is to support the sport aviators who are looking for a chance to venture to DeLand, and to keep Central Florida residents aware of the DeLand airport’s extensive capabilities and attractions, such as the $3.1 million Leigh Matusick Airport Management Center that was named for a longtime former city commissioner.

The $3.2 million structure was dedicated in November 2018 and opened in early 2019. One half houses administrative offices and amenities, while the other half, open to the public, includes a reception area, break room and kitchenette, and a meeting room that can accommodate 50 or more people.

During the Fly-In Test Drive Event next month, the Experimental Aircraft Association’s local chapter will sell pancake breakfasts for consumption under covered seating. Free entry into the event allows attendees to talk with select exhibitors who will display aircraft and other products in addition to the Tesla test-drives, Filip said.

The Fly-In Event is a place holder of sorts until the next showcase can be held. The annual Sport Aviation Fly-In and Tradeshow was not only growing but had established itself as a major regional aviation gathering place, Filip said in an earlier news release. The fifth iteration of the three-day DeLand Sport Aviation Showcase was originally scheduled for this past November, but the COVID pandemic caused the City of DeLand to move the normal date to January.

“[But] with Florida COVID-19 numbers on the rise, limitations on national travel and severe limitations on international travel, as well as potential sponsor companies with their own travel bans, the DSAS effort was simply too improbable to take a chance on,” Filip said in the news release. The annual event is now tentatively set for sometime next November.

But if Fly and Drive is successful, there could be more of the one-day events throughout 2021. Filip told The Beacon she has been working with other automotive companies to see if they will provide vehicles, such as Porsches and Corvettes, for public test-drives. Fly-Ins could be held every month or every other month while rotating among the car lines, she said.