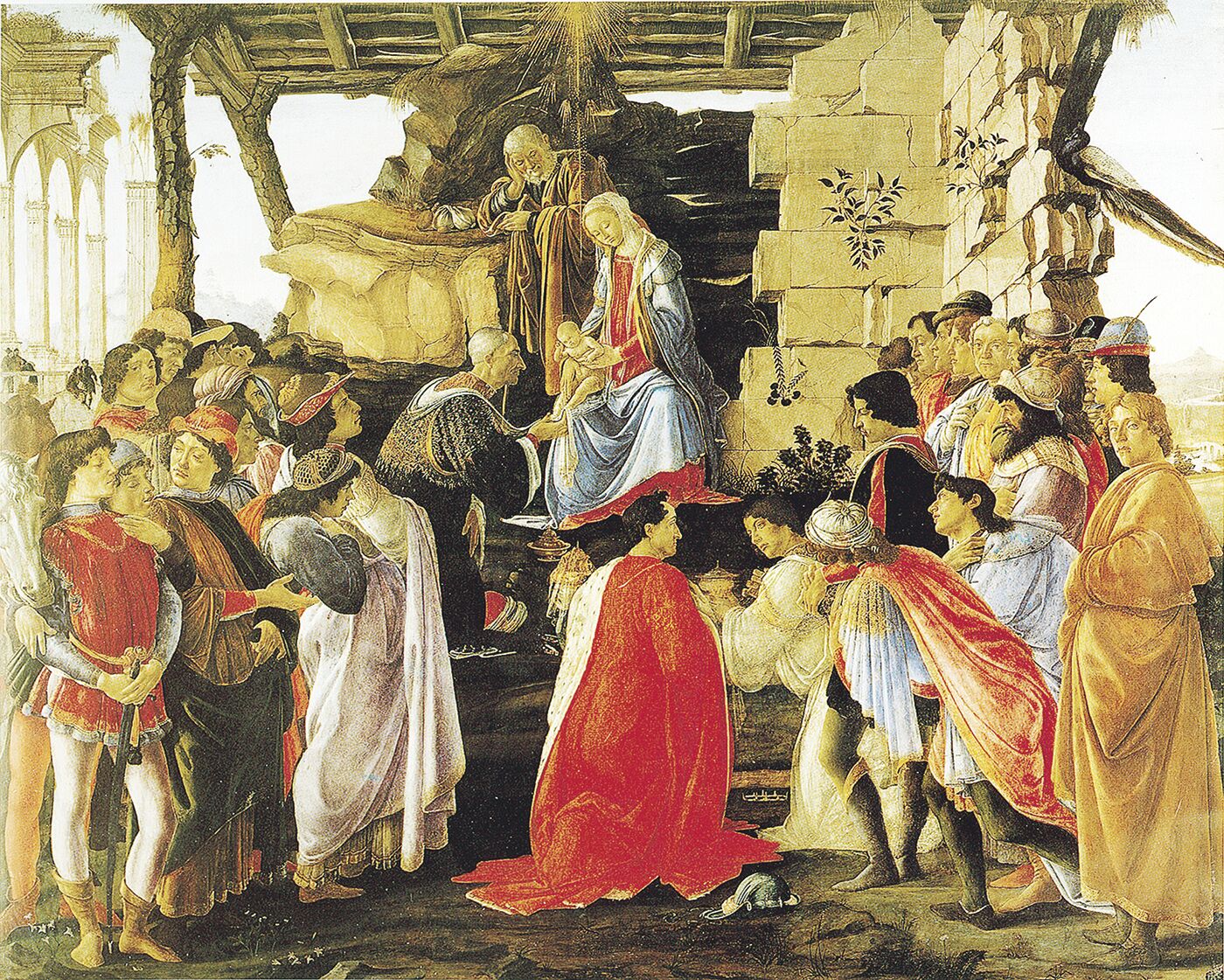 Here is a man who was born in an obscure village, the child of a peasant woman. He grew up in another obscure village, where He worked in a carpenter shop until He was 30, and then for three years He was an itinerant preacher.

He never wrote a book. He never held an office. He never owned a home. He never had a family. He never went to college. He never put his foot inside a big city. He never traveled 200-hundred miles from the place where He was born.

He never did one of the things that usually accompany greatness. He had no credentials but Himself. He had nothing to do with this world except the naked power of His divine manhood.

While still a young man, the tide of public opinion turned against Him. His friends ran away. One of them denied Him. He was turned over to His enemies. He went through the mockery of a trial. He was nailed to a cross between two thieves.

His executioners gambled for the only piece of property He had on earth while He was dying — and that was his coat.

When he was dead He was taken down and laid in a borrowed grave through the pity of a friend.

Nineteen wide centuries have come and gone, and today He is the centerpiece of the human race and the leader of the column of progress.

I am far within the mark when I say that all the armies that ever marched, and all the navies that ever were built, and all the parliaments that ever sat, all the kings that ever reigned, put together have not affected the life of man upon this earth as powerfully as has that One Solitary Life.