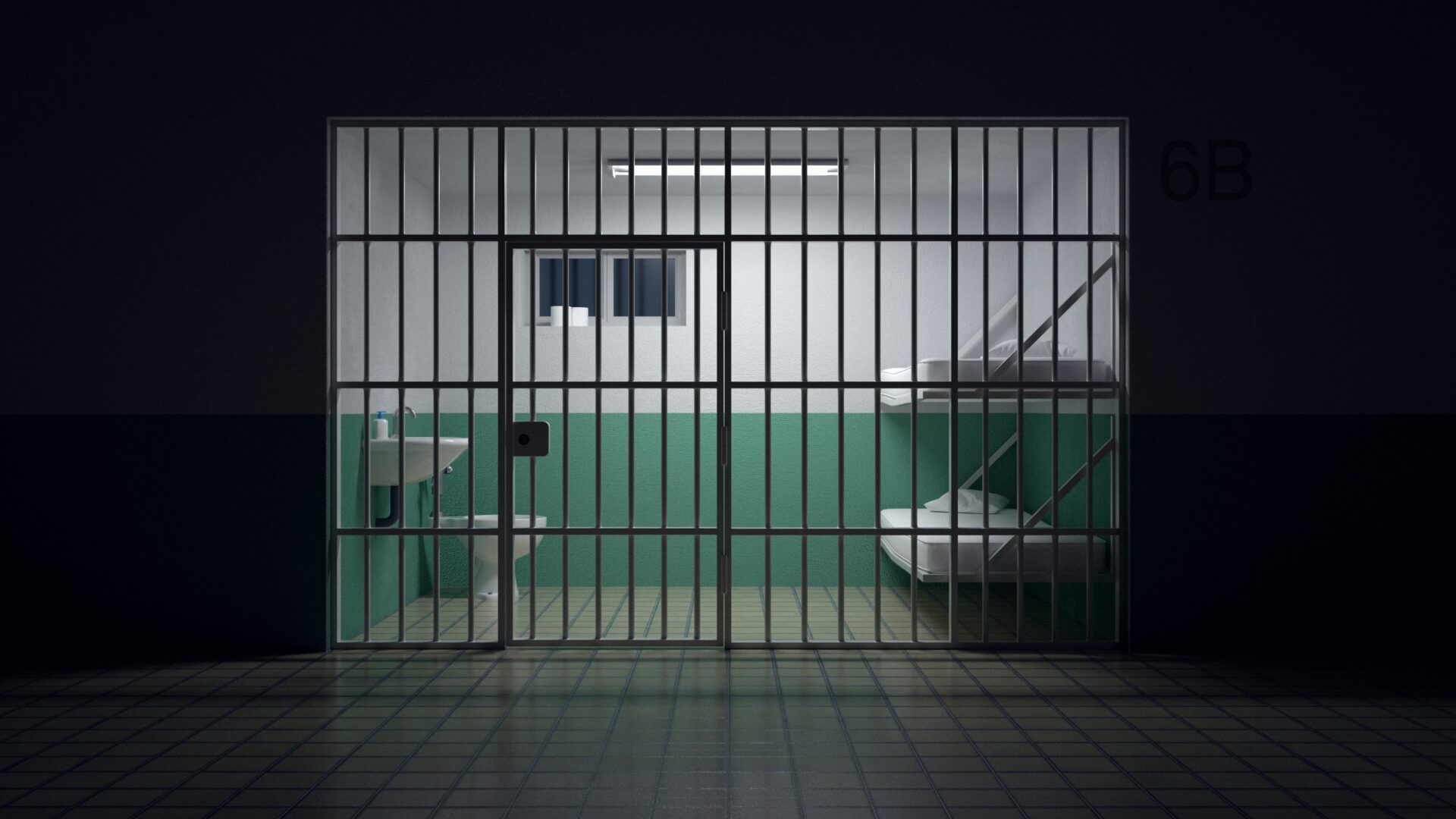 In one week, two inmates at the Volusia County Branch Jail were found hanging unresponsive in their jails in apparent suicides. After attempts at resuscitation, both were pronounced dead.

On Dec. 14, 48-year-old Brian Allen, of Ormond Beach, was found by a corrections officer during a routine hourly check.

“Allen’s death appeared to be the result of suicide,” a Volusia County Sheriff’s Office news release reads. “Allen was booked into the jail on Dec. 8, for domestic violence battery.”

According to the charging affidavit, the victim of the battery told officers Allen had “threatened to blow his brains out in front of her.”

Allen had a bond hearing set for Dec. 15.

Michael Maydell, 46, of Edgewater, was discovered unresponsive in his cell Dec. 21. After transport to Halifax Health Medical Center in Daytona Beach, he was pronounced dead.

Maydell was arrested the day prior after officers responded to a domestic battery situation and Maydell fled. He was charged with misdemeanor battery, felony fleeing and eluding, and possession of marijuana, cocaine, and a schedule 4 substance.

Maydell told deputies he did not stop while he was pursued because he was in emotional distress, according to the charging affidavit.

“There were no suspicious circumstances or immediate indications of foul play at the scene,” the Sheriff’s Office said of both cases.