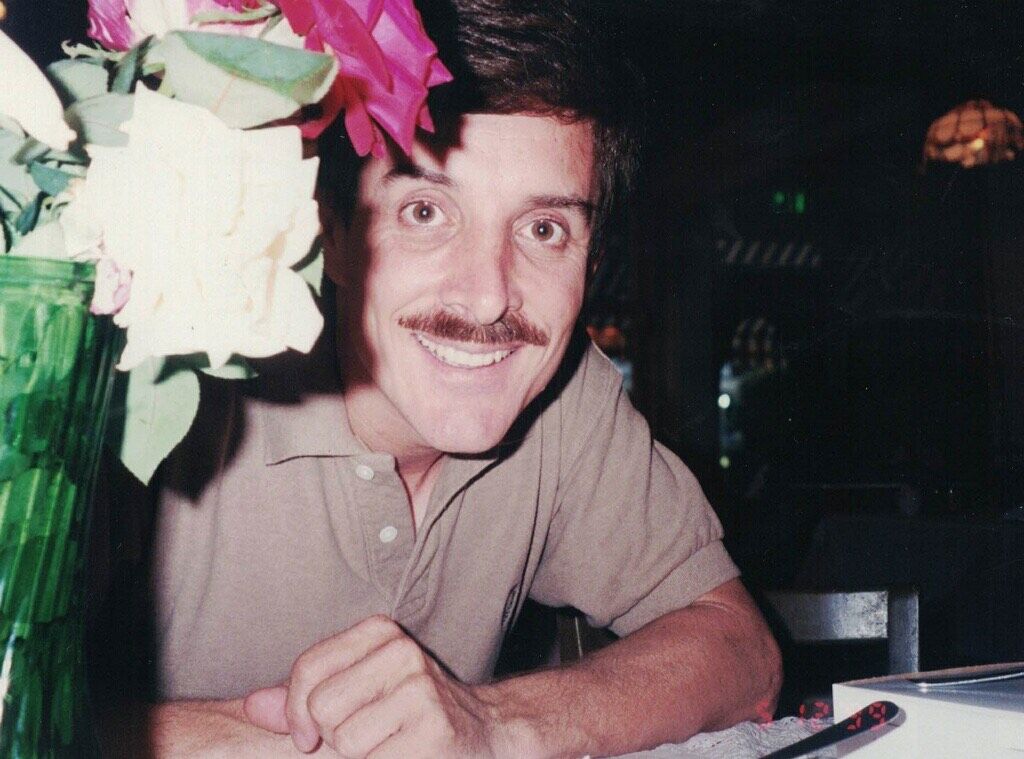 Recently, The Beacon ran a birthday card for Richard Emch, who turned 60. I haven’t seen Richard, who owns Richard’s Towing, for at least 15 years, but during the late ’80s, when he was probably starting the business, he came to my rescue.

I’d been involved in an accident on I-4 while driving an older Ford pickup truck filled with equipment used for staging a triathlon in South Florida earlier that day. There were traffic cones and bike racks strewn about the scene that I needed to remove and only my broken truck to do the job.

Richard showed up, probably on a AAA call, pitched in and helped get all the stuff into the bed, towed the truck to a storage place I had, helped unpack it, and then drove me home.

I told him the truck was his to do whatever and gave him the title. I’d only paid $500 for it several years earlier.

By the way, this was at a time when towing companies were getting all kinds of bad publicity for questionable towing raids on parking lots and charging outlandish prices to retrieve vehicles towed.

Richard operated on a different level. I was totally amazed by his kindness, to the point where his part in my crash tale outlives the actual accident.

About four years after this incident, I had occasion to meet Richard at his office while helping a friend. He remembered me and thought for a moment, “I’ve got something for you” and handed me a check for $300, saying that he had sold the engine to my truck and that was my share.

My earlier amazement advanced to awe. This went well above honesty on the good-guy scale. And it’s allowed me to tell that story to anyone around whenever we’ve seen a Richard’s truck pass by.