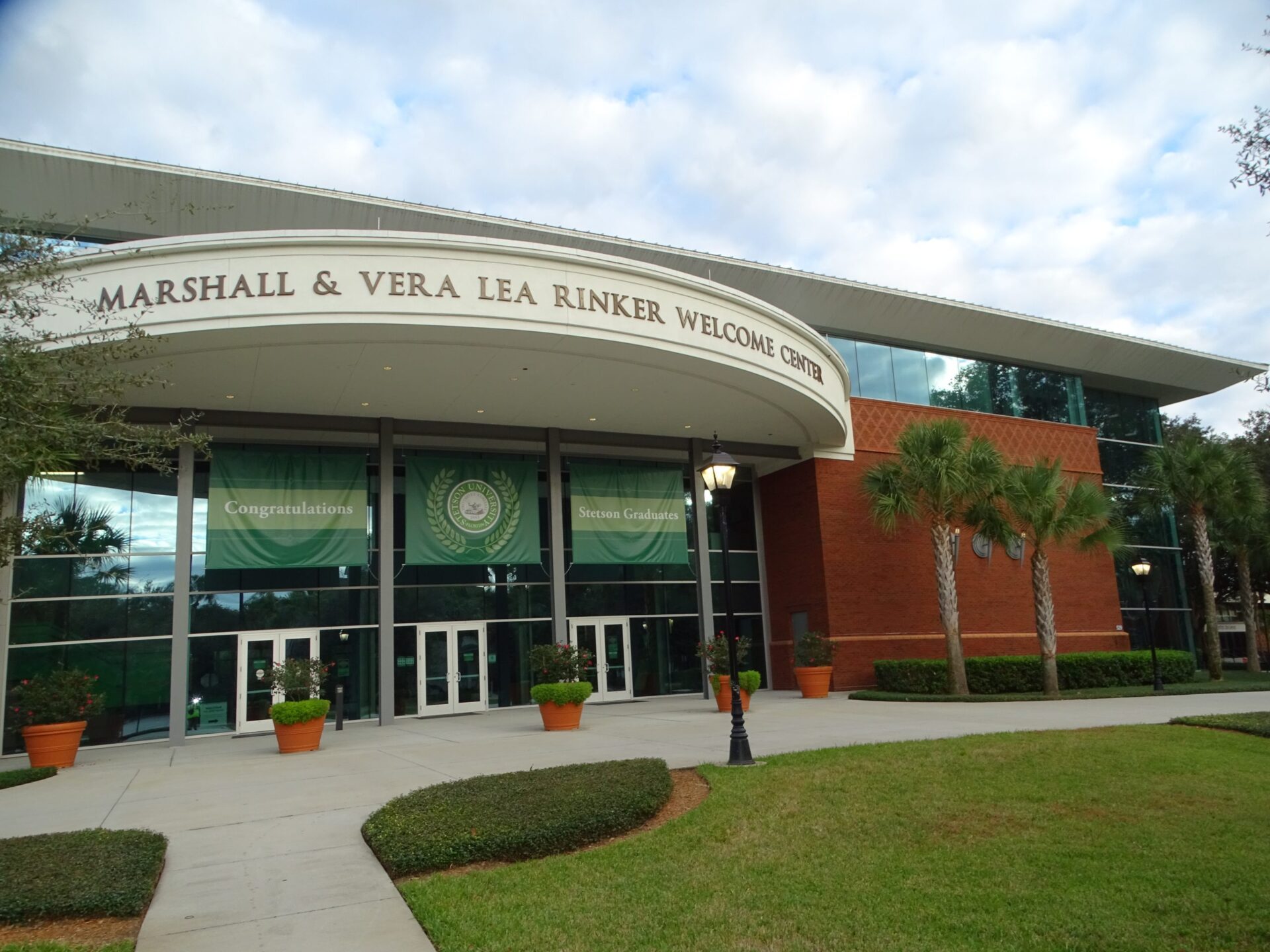 Jeff Ulmer, Stetson University’s vice president for development and alumni engagement, has retired effective Jan. 8. Since joining Stetson in April 2014, Ulmer successfully led a major fundraising campaign and built a stronger network of alumni in Florida and nationwide, according to a prepared news release.

In announcing Ulmer’s retirement last month, university President Christopher F. Roellke, Ph.D., also named Amy Gipson, associate vice president for development strategy and communications, to fill Ulmer’s post on an interim basis as of mid-December. Roellke will soon name an executive search firm to assist Stetson in conducting a national search for a permanent replacement, according to the release.

Ulmer led the hugely successful “Beyond Success – Significance” comprehensive fundraising campaign. The campaign had an initial goal of $200 million and closed in 2019 after raising $218 million, the news release said.

The campaign brought a flurry of new projects to the university, including the Marshall & Vera Lea Rinker Welcome Center, the renovation and expansion of the Carlton Union Building, the addition of the Sandra Stetson Aquatic Center, the beginnings of the planned Cici and Hyatt Brown Hall for Health and Innovation, and renovation of the existing Sage Hall Science Center.

“Jeff successfully led and managed the largest fundraising campaign in Stetson’s history,” Maureen Breakiron-Evans, chair of the university board of trustees, said in the release. “He brought thousands of new donors into the campaign, and the results will resonate and support students and the university for decades.”

“I marvel at Jeff’s ability to meet people at their level and create relationships,” said Stetson President Emerita Wendy B. Libby, Ph.D., the university’s leader from 2009 to 2020. “His ability to communicate the value and excellence of a Stetson education helped drive the ultimate success of the campaign, and the university is stronger today for it. He will be missed.”

The campaign raised more than $30 million for student financial-aid support, and more than $19 million in the overall campaign came from more than 5,600 new donors, according to the news release.

Gipson currently leads Stetson’s philanthropy efforts in sustainable giving and donor relations, development operations and special campaigns. She has more than 25 years of experience in higher education, including eight years as vice president for marketing and communications at Stephens College before joining Stetson in November 2012, the release says.