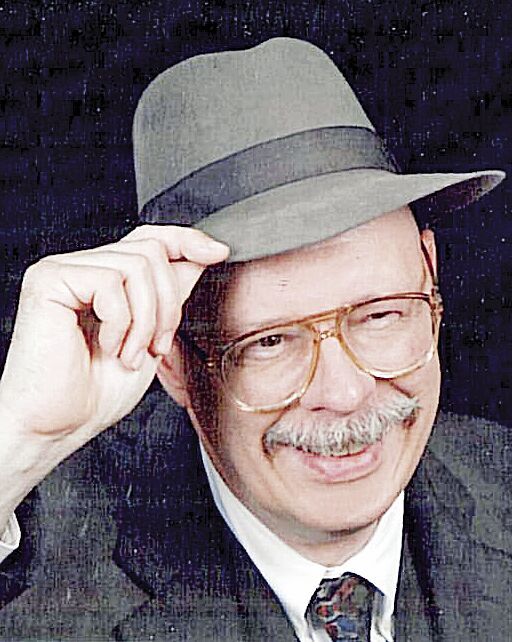 Volusia County was one of the first to install what was called charter government. That means that the county has its own mini-constitution, which in many cases overrides the state constitution.

More local control sounds attractive, particularly if you have no idea what is coming. When that local control turns out to be by development companies, paving contractors and low-wage tourist industries, the results may be disappointing.

I have recently seen a promotion for copper ingots layered in a few atoms of gold. They are sold as gold bars.

In the military, they used to call loafing goldbricking. So we know the value of precious metals. Charter government is like those golden bars of copper; expensive, yet inconvenient.

Under the constitutional form of government, when you had a problem you contacted your commissioner. Now, you have to go talk to the council at a particular bad time of the morning. Rather than your officials listening, you have Chair Kelley watching a timer so he can run you off.

They may not listen to you, but they will efficiently dispose of your money. In addition to higher millage, they have added special assessments to pay for rain and garbage collection, and whatever else they can dream up.

The proponents claimed that charter government would bring professionalism and reduce corruption. How long did that last?

Charter government turned out to provide an ideal growth medium for corruption. Starting with bids steered to the right people, the County Council has become visibly coin-operated.

Surely no one believes that Farmton was approved on its merits. Growth management is run by developer-contributors.

Sure, road-paving companies help pay for campaigns. They want to be remembered at contract time. The County Council went out and spent a bunch of public money trying to sell a sales-tax increase to help the developers and paving companies. We only voted “no” because there was no way to vote “hell no, with bells on.”

Still, charter government plods on, burning money to heat the county building, and appointing the same old cronies to charter-review committees. And you know what the authors of the charter are thinking — every 10 years, we get to review our own work!