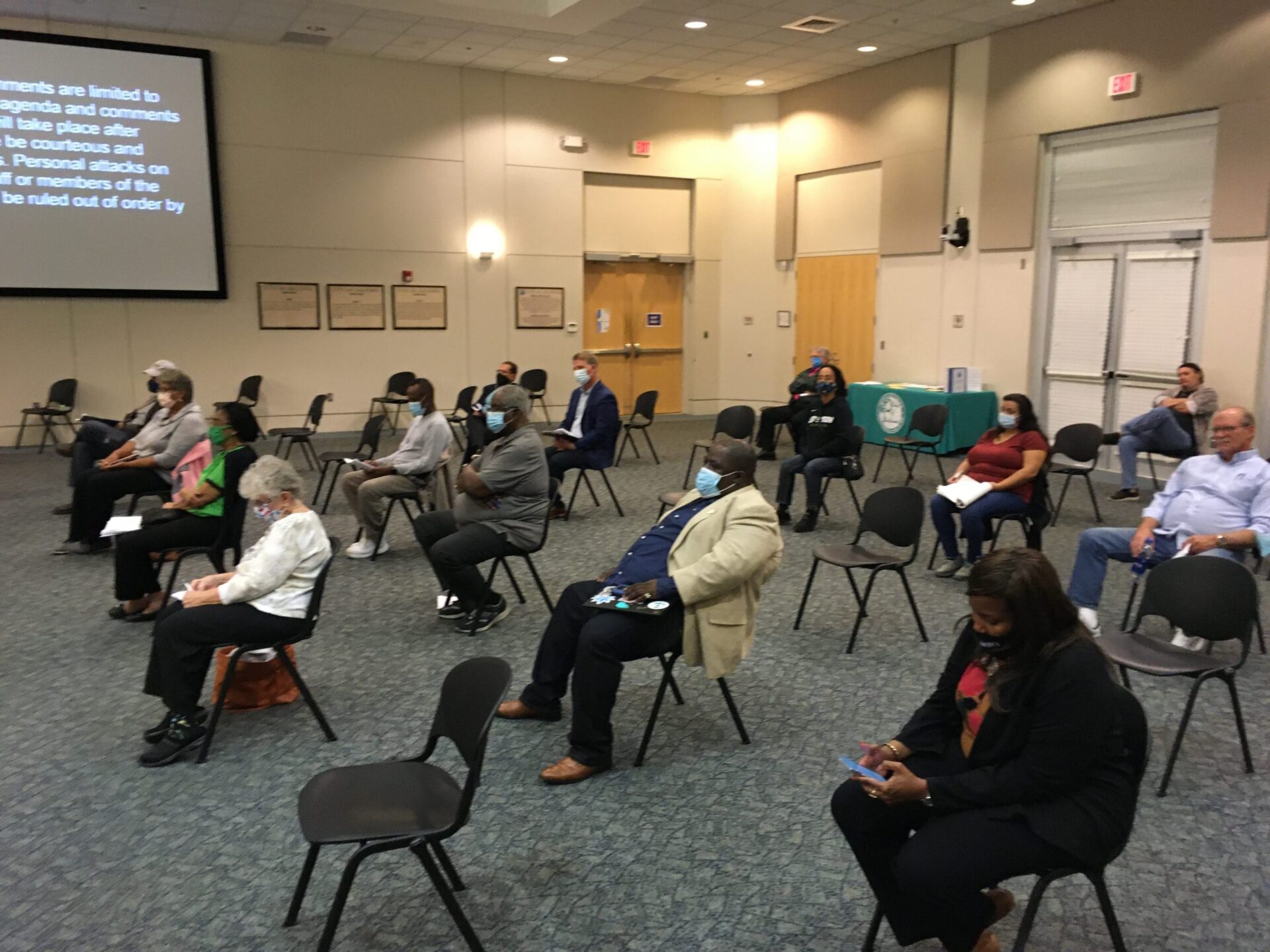 Suburbs are coming to the Deltona countryside.

Over the objections of homeowners in a rural area on the city’s southeast edge, the Deltona City Commission Jan. 19 tentatively approved creation of a new, closely packed subdivision.

“We bought out there knowing it was agricultural property,” an Osteen resident told city commissioners, before they voted 4-3 to approve the new housing. “We don’t want that density. … It is so quiet and peaceful out there. That’s all going to change.”

The commission’s split-vote approval amended Deltona’s comprehensive plan, changing the land use of 95 acres on the south side of Enterprise Osteen Road.

The tract, annexed into Deltona in 2006, still retained a Volusia County land use of Rural. The amendment designates the city’s land-use as Low Density Residential (LDR).

“We do not have a rural land-use designation,” Deltona Planning and Development Services Manager Ron Paradise said.

The City Commission’s vote Jan. 19 was on the second and final reading of the ordinance to change the land use. After the commission passed the measure on first reading in October, the land-use change won the endorsement of the Volusia Growth Management Commission and the Florida Department of Economic Opportunity.

Whereas the county’s Rural designation allows for one home on a parcel of 1 to 10 acres, the new land use permits the construction of as many as six homes per acre. The landowner and developer of the new subdivision, Sadique Jaffer, had first proposed 226 homes on the parcel, but scaled down the number to 194.

For now, the property is zoned County A-1 Prime Agriculture, with a limit of one home per 10 acres. Jaffer’s attorney, Mark Watts, said his client will ask the city to grant him a Residential Planned Unit Development (RPUD) zoning. Action on that request may come at a later date.

“It still has to go through the [city’s] Planning Board,” Watts said.

“This isn’t the approval of the zoning,” he later added. “What you’re doing is, you’re bringing this into your comprehensive plan.”

Deltona’s Planning and Zoning Board reviewed the land-use question in August, and voted 5-2 to recommend the City Commission reject the amendment.

“If you do this comp-plan change … you will be adding 200 homes,” Planning and Zoning Board Member Pat Northey told the City Commission. “You will redefine the character of that area.”

The terms “land use” and “zoning” are not interchangeable.

Under Florida’s planning protocols, the land use for a particular piece of property refers to its general classification in the state-required Comprehensive Land Use Plan. If the land is to be farmed, it must have a rural land use, for example.

If the property is to be developed as a shopping center, it must have an urban land use. If a neighborhood is to be built, the future land use must be residential.

Zoning, on the other hand, denotes the specific activity or activities that may be permitted on the property. If a department store is to be built, the land use must be an urban one, and the zoning must allow retail commercial activity.

The zoning must be consistent with the land use.

Thus, for example, a housing project — apartments, condominiums, single-family homes, or mobile homes — may be developed only where the land use allows it, and where the zoning allows it.

Another example: If a company wants to build a manufacturing plant in a vacant area away from a city, the county or city would probably have to change the land use of the intended site from rural to industrial, and zoning would have to be granted consistent with the land use.

Where will the wild things go?

Despite the developer’s reduction in the number of new dwellings planned in Deltona’s new subdivision, neighbors in the bucolic area were not pleased.

“Remember he bought it knowing it was agricultural,” Glenda Ross said, speaking to the City Commission.

Ross noted the new homes will bring more traffic to the area. “Remember the people who drive this road every day. … I would just ask that you deny this comp-plan change.”

“Where are the animals going to go?” another resident asked.

The Deltona planning staff’s report on the requested land-use change noted the presence of wildlife on the tract.

An eagle’s nest is located about 300 feet east of the property, according to the planning staff.

Not least, there are gopher tortoises on the property, and “the site may provide habitat for scrub jays,” according to the report.

As for the terrain, the staff report notes about 46 acres are within a 100-year flood plain, which includes Little Lake.

The critics’ words weighed on Commissioner Dana McCool, who voiced dismay over the process.

“We have not yet put the land use in place,” she said. “This was the tail wagging the dog. … We are permanently changing the character of an area.”

At King’s request, however, city officials may create a new low-density residential land use, which would reduce the maximum number of homes on some parcels to four, rather than the current six dwellings per acre.

Such an amendment of Deltona’s land-use and zoning ordinances may be submitted to the City Commission in February, Acting City Manager John Peters said.