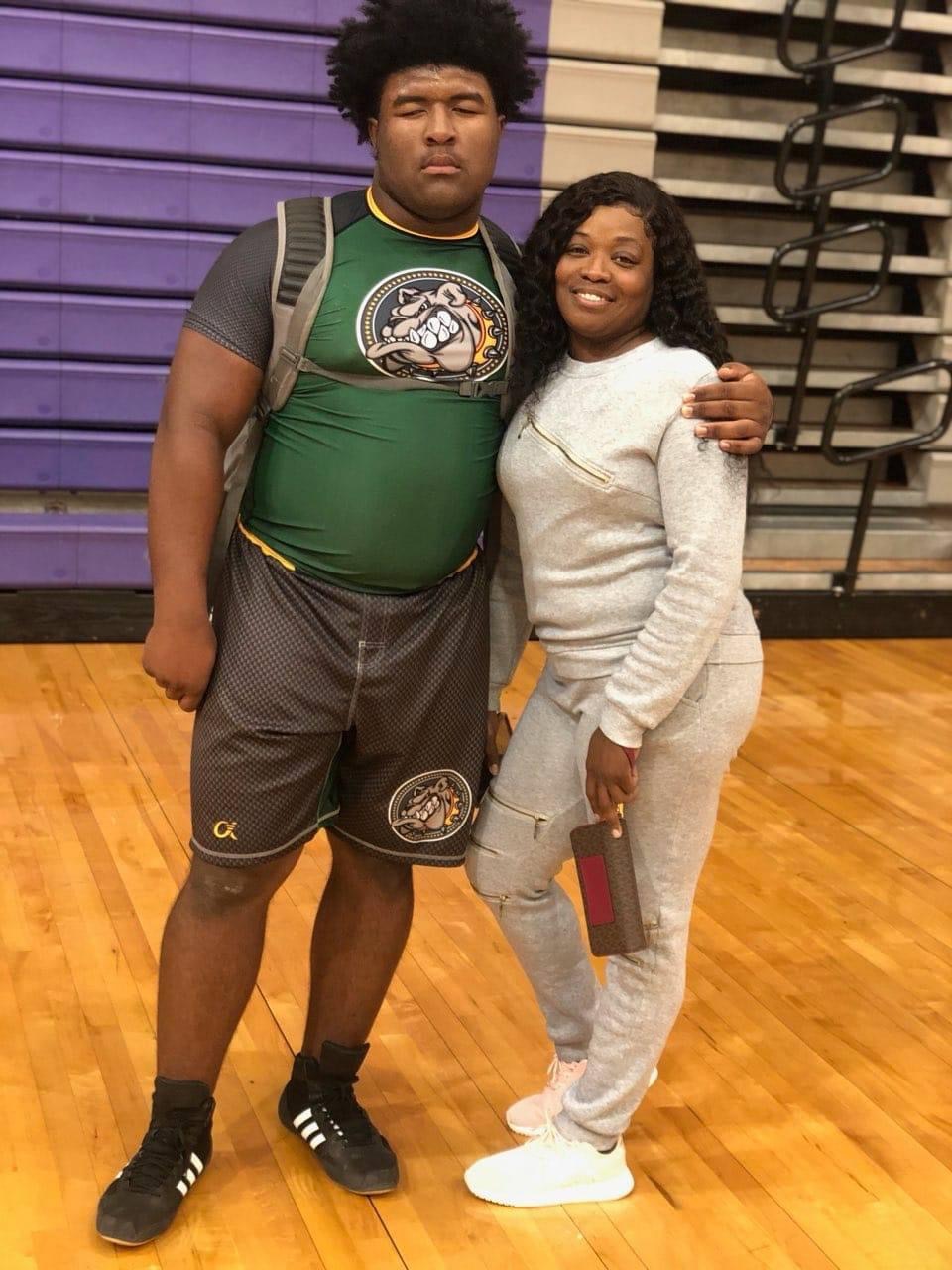 DeLand High School senior Danny Brown has been offered a full ride to St. Thomas University in Miami and plans to commit on a day with much significance to him: Jan. 29, his late father’s birthday.

“He lost his dad last year, in March,” Danny’s mother, Javon Thomas, said. “His dad’s birthday is Jan. 29 and he’s going to commit to a college on that day to help motivate him, to push himself to go to college.”

It’s one step forward in a pact between Danny Brown and his father, she said.

“He made a promise to his dad that he’ll make him proud. … He was going to make sure he finished school, go to college and do something that his dad didn’t do,” Thomas said.

She added, “As a single mom, I’m very proud of him. I feel like I did a good job: He’s going to do something with himself.”