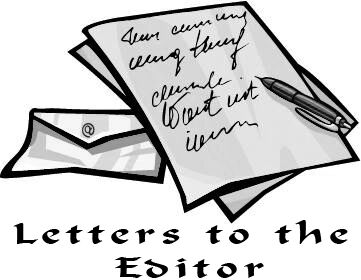 Roundabouts seem to be causing a great deal of worry and resistance from the general public, which I feel, and have seen, is undue.

First of all, they are the most civilized means of traffic control in use. There are no accidents caused by a driver trying to ignore a stop sign or run a red light. A driver has to slow down or damage his car. They help prevent speeding by merely being there!

Have you ever tried to speed down a long road knowing that soon you’ll have to slow down to drive around one or two circles?

Concerning the fear of being “trapped” due to high traffic and having no light or stop sign to give a motorist a chance to enter the highway — since cars are moving slower in the roundabout, there is time for a driver to merge into traffic.

Admittedly, the people who live right at the roundabout might have a minor delay, but this is a small price to pay for the safety benefits that roundabouts provide. And remember that civilized thing?

I understand the apprehension toward something new. However, I have seen and used them around this country and the world. They aren’t difficult or dangerous to maneuver, and getting used to them is pretty easy.