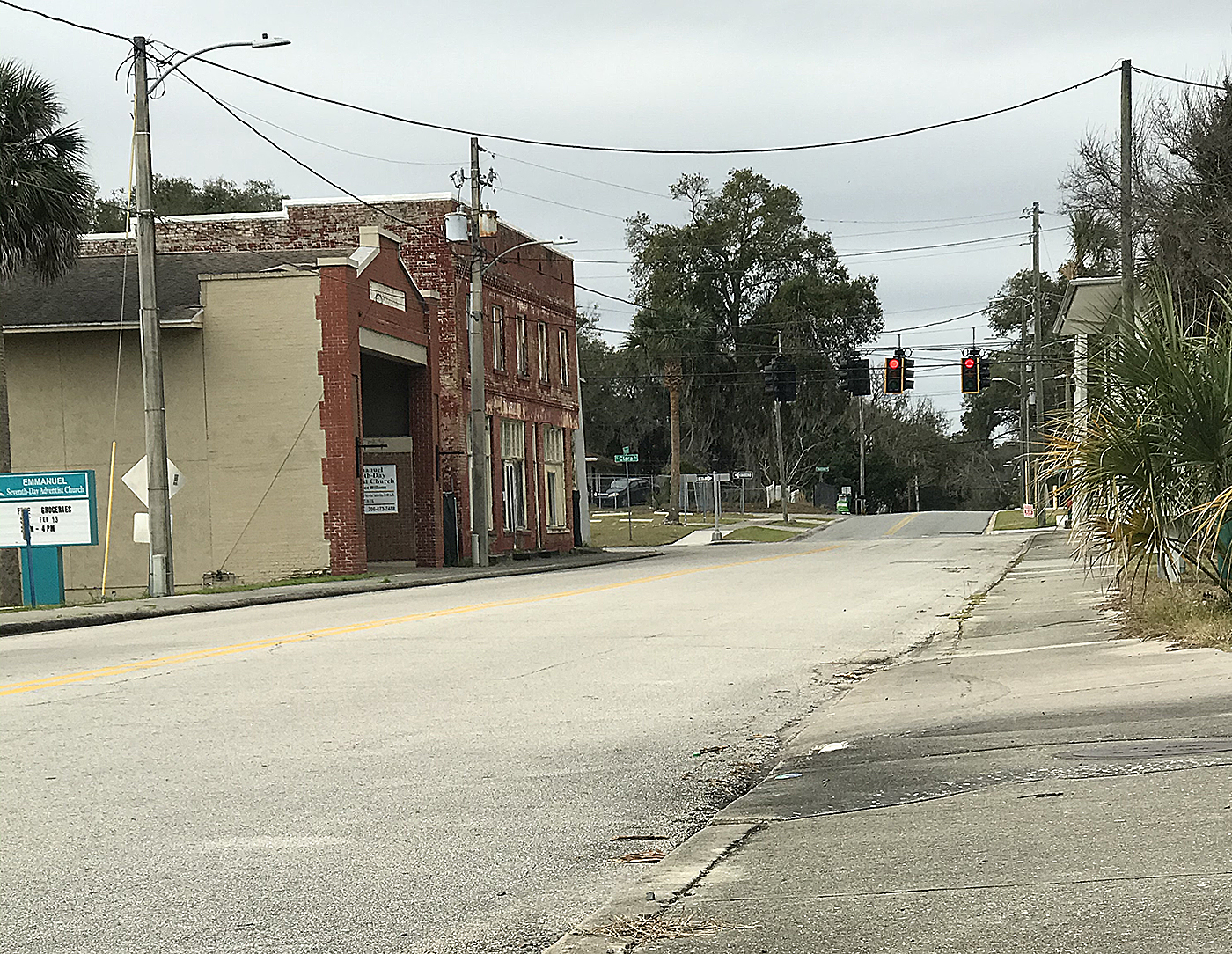 This is real simple.

The DeLand Community Redevelopment Agency’s surplus $600,000 must be spent on West Voorhis Avenue.

It’s a matter of long-overdue inclusion. A belated thank-you, if you will.

When the Downtown DeLand CRA was envisioned in about 1985, the first couple of blocks of West Voorhis Avenue were included in its boundaries. The neighborhood fit the definition of “blighted,” which was necessary to establish a CRA.

Ever since, those properties have been contributing to the CRA fund that has helped make Downtown DeLand a showplace.

But no CRA money has been spent on Voorhis Avenue. Now is the time.

The purpose of a CRA is to improve blighted areas and, over time, increase property-tax revenues by creating property value. Central Downtown DeLand has been the beneficiary for more than two decades, and it worked.

It’s time to do the same on West Voorhis Avenue.