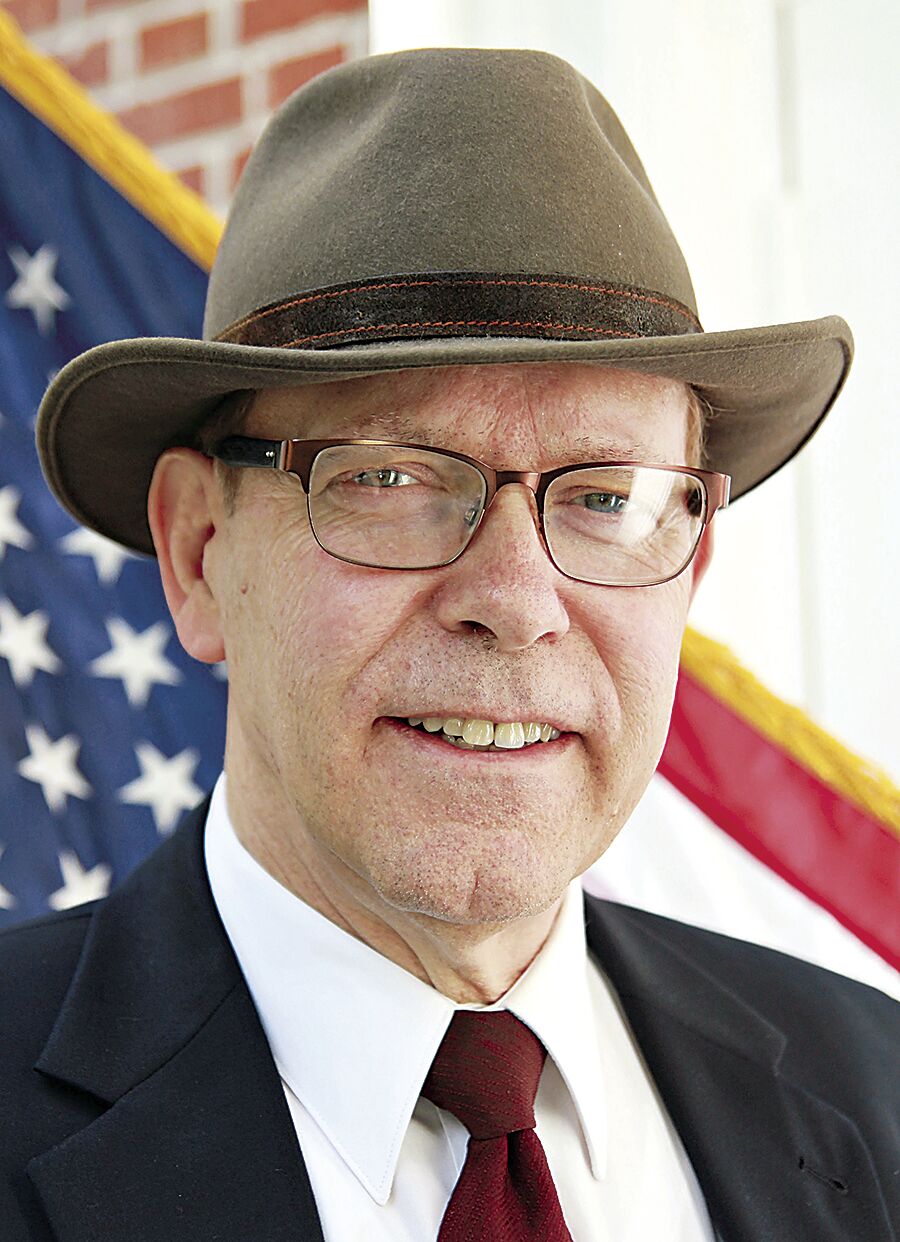 According to the IRS, “A regressive tax may at first appear to be a fair way of taxing citizens because everyone, regardless of income level, pays the same dollar amount. By taking a closer look, it is easy to see that such a tax causes lower-income people to pay a larger share of their income than wealthier people pay.”

For example, if Florida established a 10-percent sales tax with no exceptions, a retired widow earning $20,000 annually would pay $2,000 in sales tax, leaving her $18,000 to live on — not very good. However, an individual earning $200,000 annually would conceivably pay $20,000, leaving $180,000 to live on — not too shabby! But with that income, the likelihood is high that this individual will not spend all the income on items subject to sales tax. If half of the income is invested, the sales tax reduces to $10,000 — that’s a 5-percent tax compared to 10 percent for the widow. This is why regressive taxes are so unfair.

David Brunori is a research professor at George Washington University, a highly regarded expert in state tax policy, and a libertarian. Forbes magazine, a conservative publication, published an article by Mr. Brunori titled “Regressive Taxes Are Neither New Nor Good.”

Brunori states, “I know no one who thinks regressive taxes are normative goods. The most conservative folks will tell you it is wrong to foist the burden of paying for government onto the backs of the poor and dispossessed. Indeed, many well-intentioned but poorly designed relief mechanisms are promoted by conservatives — exemptions for necessities, for example.”

The Institute on Taxation and Economic Policy published a paper titled “Who Pays?” in which it states, regarding regressive taxes, “Virtually every state tax system is fundamentally unfair, taking a much greater share of income from low- and middle-income families than from wealthy families. The absence of a graduated personal income tax and overreliance on consumption taxes exacerbate this problem.”

The paper lists the top 20 most regressive state tax systems; Florida is second on the list. In Florida, taxes as a percent of income on the poorest are 12.9 percent, on the middle class 8.3 percent, and on the wealthy 2.4 percent. This is unacceptable.

So be careful who you vote for; you might be voting to implement a truly bad idea — more unfair, regressive taxes.

— The owner of a CPA firm, Wright, who now lives in Deltona, was a member of the City Council of Orange City and also served as Lake Helen’s finance director.