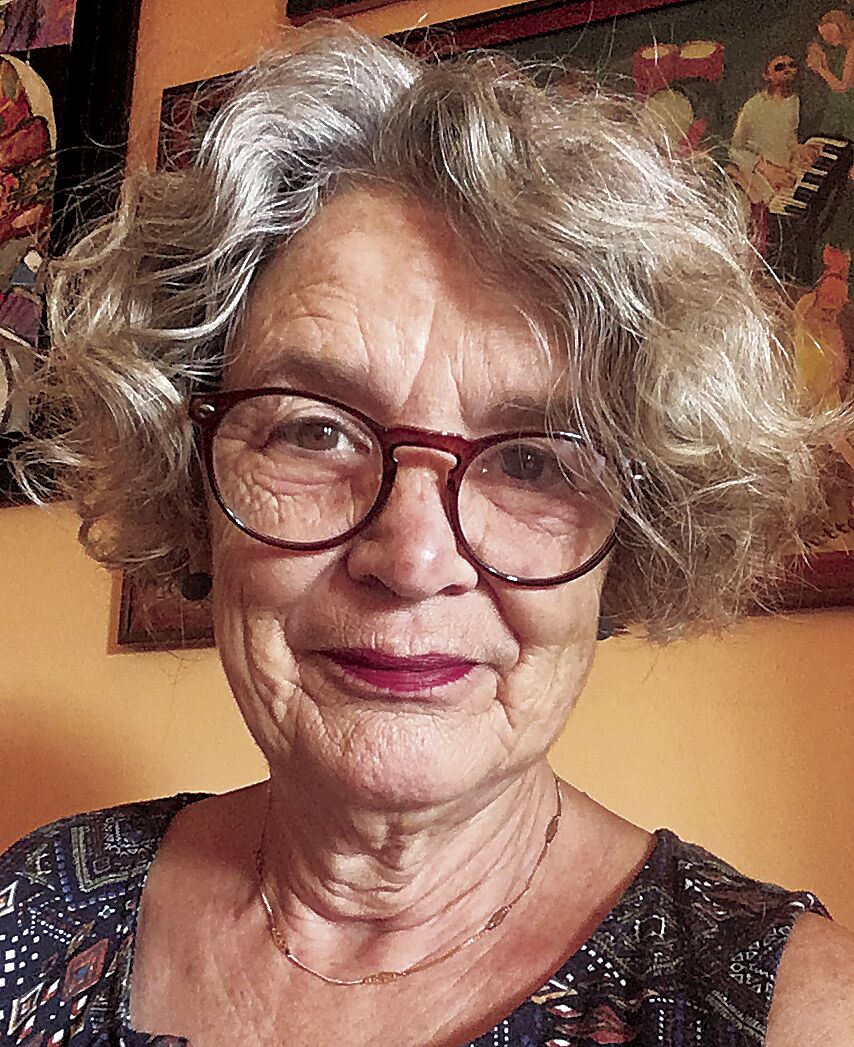 We have a wonderful, “newfangled” church in western Volusia County. It’s a modern church, created in response to changing ways of worship, and the rejection, by many, of religious traditions.

This church is apt to do things like holding services in one of our famous Downtown DeLand bars, where those attending are welcome to get a beer or a glass of wine to enjoy while they listen to the sermon.

This rejection of tradition has earned this church a number of converts, and attracted many who would otherwise be bereft of an organization to align them with a greater good.

Anyway, something interesting happened recently concerning this church. In its efforts to modernize and to find a location that reflected its commitment to new paths to spirituality, this church had a flurry of property transactions.

A reader of my newspaper, The West Volusia Beacon, happened to notice, among the many public notices we publish, a notice that indicated a tax certificate was about to be sold on one of the church’s land holdings, due to an oversight that resulted in nonpayment of property taxes.

This reader took quick action to alert the church, get the taxes paid, and avert disaster for an organization that is trying, above all, to be a force for good.

This happened because this public notice appeared in a community newspaper the reader was browsing for local news of general interest.

Come to find out, this is not the first church he has helped, using public notices. Even mainstream churches, accustomed to being exempt from property taxes, have overlooked assessments for streetlights, trash pickup, stormwater and other fees, and inadvertently put their property at risk.

A bill currently before the Florida Senate would have prevented these good outcomes. This bill, Senate Bill 402, would eliminate the requirement that notices of interest to the public be published in newspapers. Instead, these notices would be required to be published only on a website created and maintained by Florida’s Clerks of Court.

This bill would hide a tax-deed notice from the general public view. Yes, this statewide Clerk of Court website would be accessible by the public, but — unlike a newspaper, or a newspaper website — it would never be a place the average citizen would be browsing to find important information.

We have to question, with all the important business the Florida Legislature has before it in the upcoming 2021 session, why our elected representatives would spend time and energy on legislation to obstruct the public’s right to know about important actions like mortgage foreclosures, rezonings, land-use changes, notices to creditors when estates are being settled, and notices of tax-deed applications, among others.

What in the world could be their motive?

Some might say they are trying to save people and government money. But getting information out to the public — something newspapers have been doing for hundreds of years — is never free. Newspapers charge a reasonable amount for this public service, and it’s a tiny fraction of local government budgets. In many cases, the costs are borne by those who benefit from the notices.

At any rate, there’s a real possibility that this magnificent website envisioned by this legislation will be as costly, or more costly, than placing advertising in print and online with newspapers.

Could it be true, what others say, that some members of the Florida Legislature are motivated to hurt newspapers, by forcibly taking away this portion of newspaper revenue, in revenge for public-service reporting that these elected officials perceived to be unfavorable? Surely not.

Whatever the motivation, the effect is plain: We the people will know less. More governmental actions will be hidden from the public.

This is not good government. This legislation is not good law. We urge you to contact those who represent you in Tallahassee, to tell them to protect the public’s right to know.

Your representatives in the Florida Legislature: