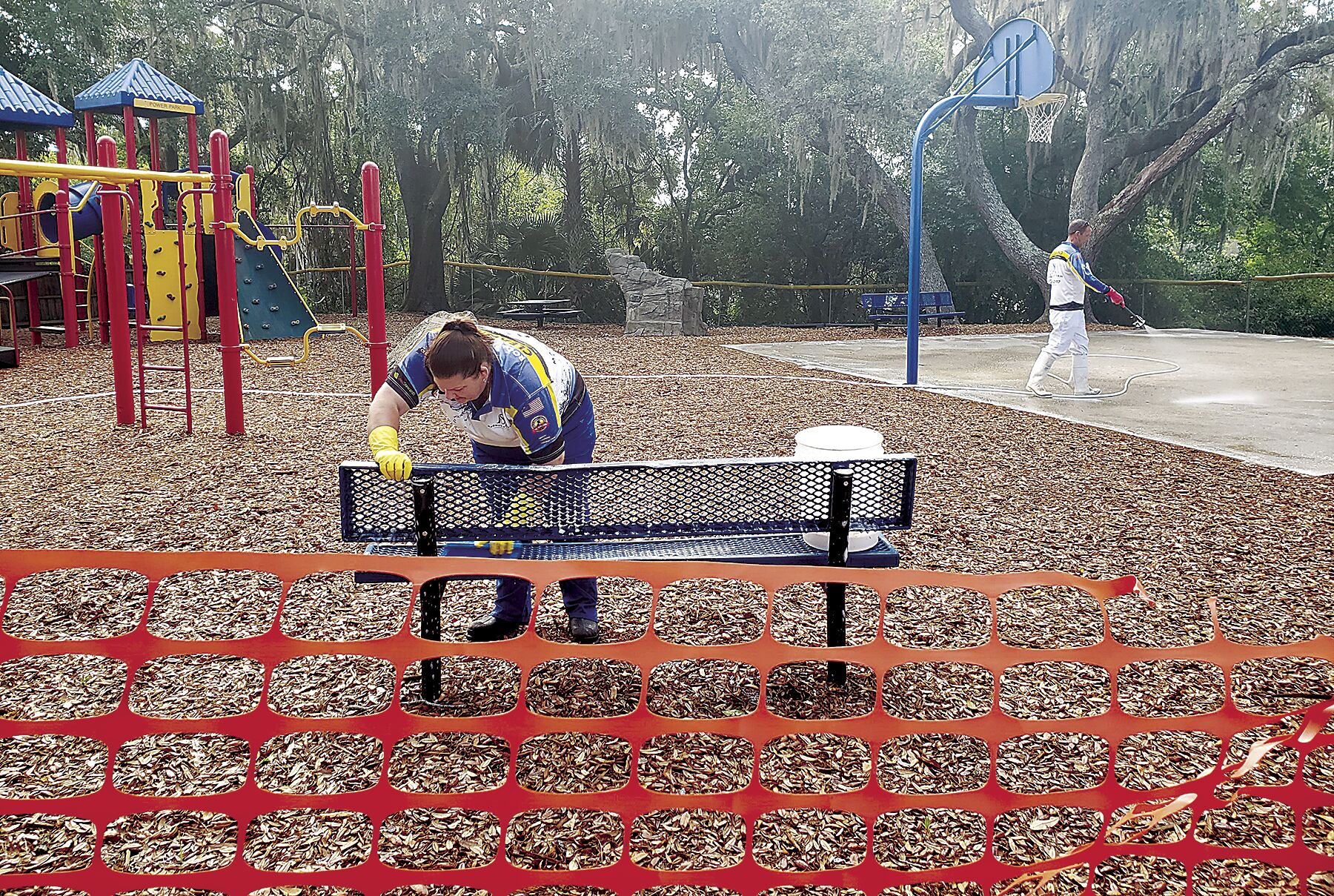 For the second consecutive year, Florida state Sen. Joe Gruters (R, Sarasota) is trying to do the right thing for the state of Florida by filing SB 334 — Regulation of Smoking in Public Places.

This bill would make all of Florida’s state parks and beaches, some of our most important natural resources, completely smoke-free, thus reducing the health impacts of secondhand smoke and the environmental impact of tobacco-related litter.

In addition, the bill would change a clause in the Florida Clean Indoor Air Act (FCIAA) that mandates how every local community in Florida must handle outdoor smoking.

As written, the FCIAA “expressly preempts regulation of smoking to the state and supersedes any municipal or county ordinance on the subject.”

Currently, this means smoking must be allowed in every outdoor location in your local community, including parks and playgrounds.

SB 334 would restore this decision-making power to local communities. It will give citizens the right to decide how to handle the issue on municipal and county properties, including the entranceways outside public buildings. Most importantly, it does not pertain to private properties, such as restaurant patios, private parks or private golf clubs.

Why is this important? Because smoke-free environments are an amenity. As written, the current FCIAA does not allow communities to create and market smoke-free outdoor recreational areas.

This means that you have no control when tourists choose to spend their vacation dollars in smoke-free communities elsewhere. You cannot compete for those tourism dollars because Tallahassee has made the decision for you, eliminating free-market forces.

SB 334 was passed favorably by an 8-1 vote in its first committee stop. The lone dissenting vote was by your state Sen. Jason Brodeur. The problem is that Sen. Brodeur is the chair of the next committee that is supposed to hear the bill.

So far, he has refused to put SB 334 on his committee agenda. He has decided that his opinion of the bill is more important than the opinion of two-thirds of the citizens of Florida.

Local communities already make similar decisions regarding alcohol, another legal adult-only drug. Cities and counties throughout Florida restrict open containers of alcohol in many locations, including parks and recreational areas, because of public-health concerns and the negative messages that the public use of alcohol sends to our children.

Should Tallahassee infringe on the rights of communities that want to take the same stand with tobacco use? Should one state senator?

SB 334 deserves a fair public hearing in Sen. Brodeur’s committee, where the issue can be debated. After the debate, he can choose to vote against the bill, but at least the other senators and their constituents will get to weigh in on the issue as well.

Please contact Sen. Brodeur’s office and let him know how you feel. He needs to hear overwhelmingly from those of you who support smoke-free parks, playgrounds and beaches for Florida’s children, Florida’s environment, and Florida’s economic prosperity.

— Hummel, a medical doctor, is the co-founder of the QuitDoc Foundation.