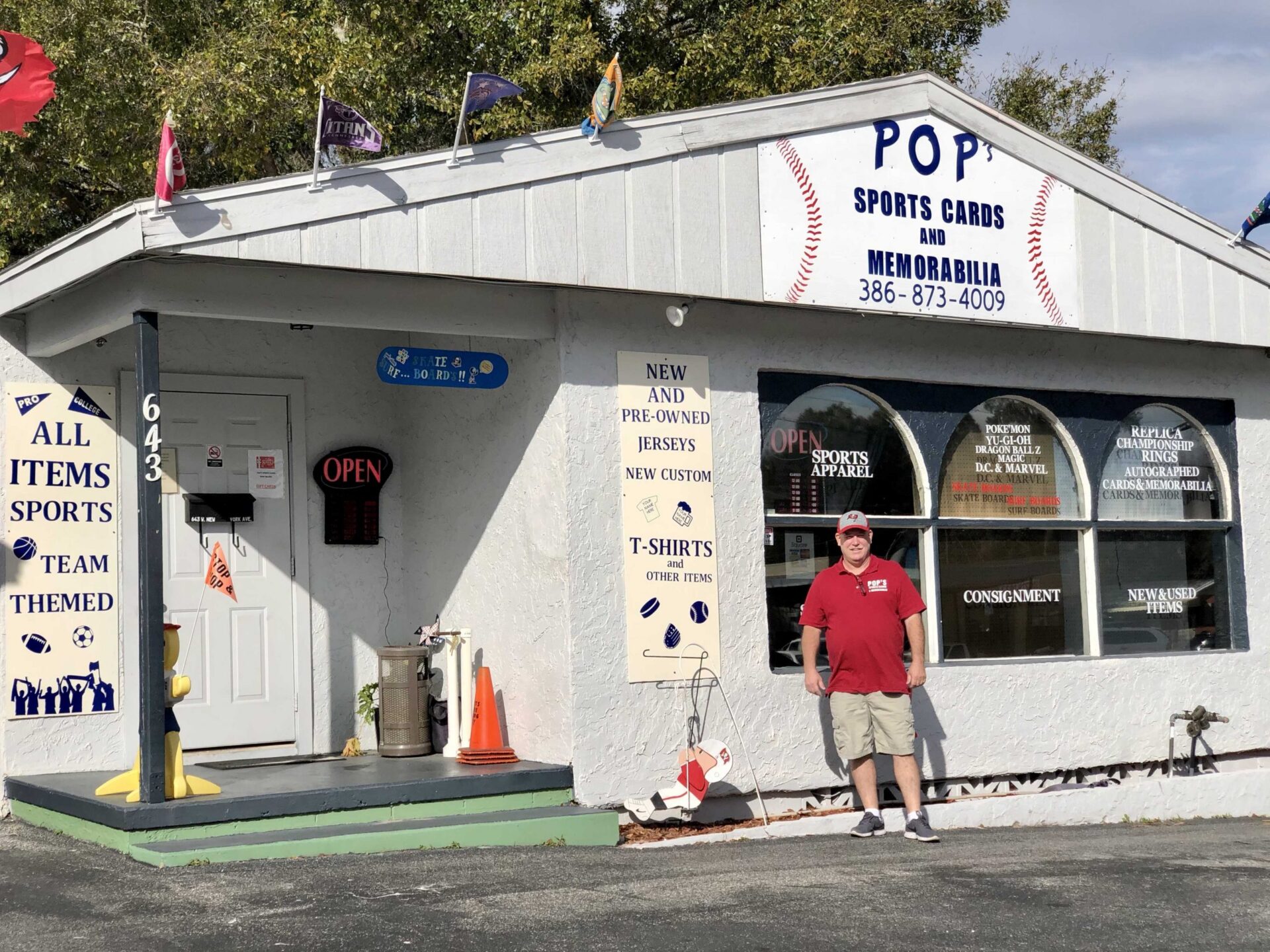 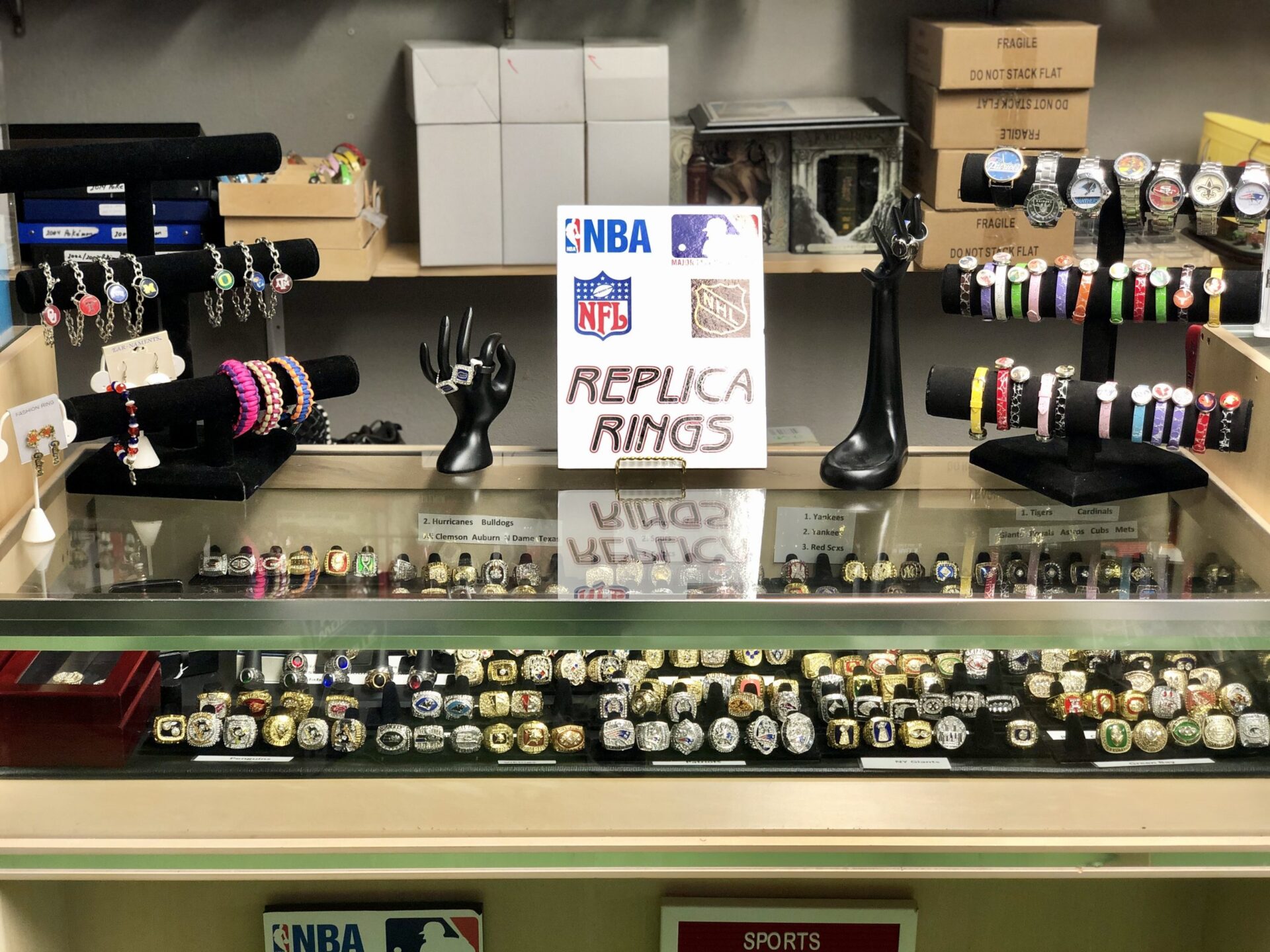 Let’s take a step back in time; a time when kids used to play outside rather than on their phones, a time when children talked rather than texted, and a time when old shoeboxes were filled with sports cards instead of video games.

This was a time when fathers could bond with their children over their favorite ball players and show them rare rookie cards they had saved up for. The cards created a hobby for kids, helped them form connections and learn about their favorite players.

Now, collecting sports cards doesn’t have to be a thing of the past when you shop at Pop’s Sports Cards and Memorabilia in DeLand.

“You need a store like this here,” said owner TJ Koerick. “Instead of playing video games, the kids are coming in here with their dads. We’re getting kids back out collecting again, and learning what it was like when their parents were their age collecting cards, too.”

Opened in July 2019, TJ and his brothers started Pop’s Sports Cards and Memorabilia not only to give kids an outlet but also in memory of their father “Pops” who was a big sports fan. They also wanted to create a place where people could find all things sports. “There aren’t very many shops like this around,” said TJ. “Most places only carry products for the really popular teams, or only Florida teams, but we have items for all the teams; anything that deals with sports, we have.”

Pop’s Sports Cards and Memorabilia has everything from autographed pictures to jerseys and everything in between. “We have replica championship rings, sports cards, items signed by Muhammad Ali and Mickey Mantle, bobblehead POP!s, card accessories, customizable shirts, hats, team license plates, and vintage memorabilia pieces as well,” said TJ.

They even carry their own line of skateboards. “My brother has skated his whole life,” said TJ, “and created the skateboard brand ‘Out of Order,’ which we carry in the store.”

To learn more about Pop’s Sports Cards and Memorabilia, call 386-873-4009, follow them on Facebook or visit https://www.loc8nearme.com/florida/deland/pops-sports-cards-and-memorabilia/6125842.