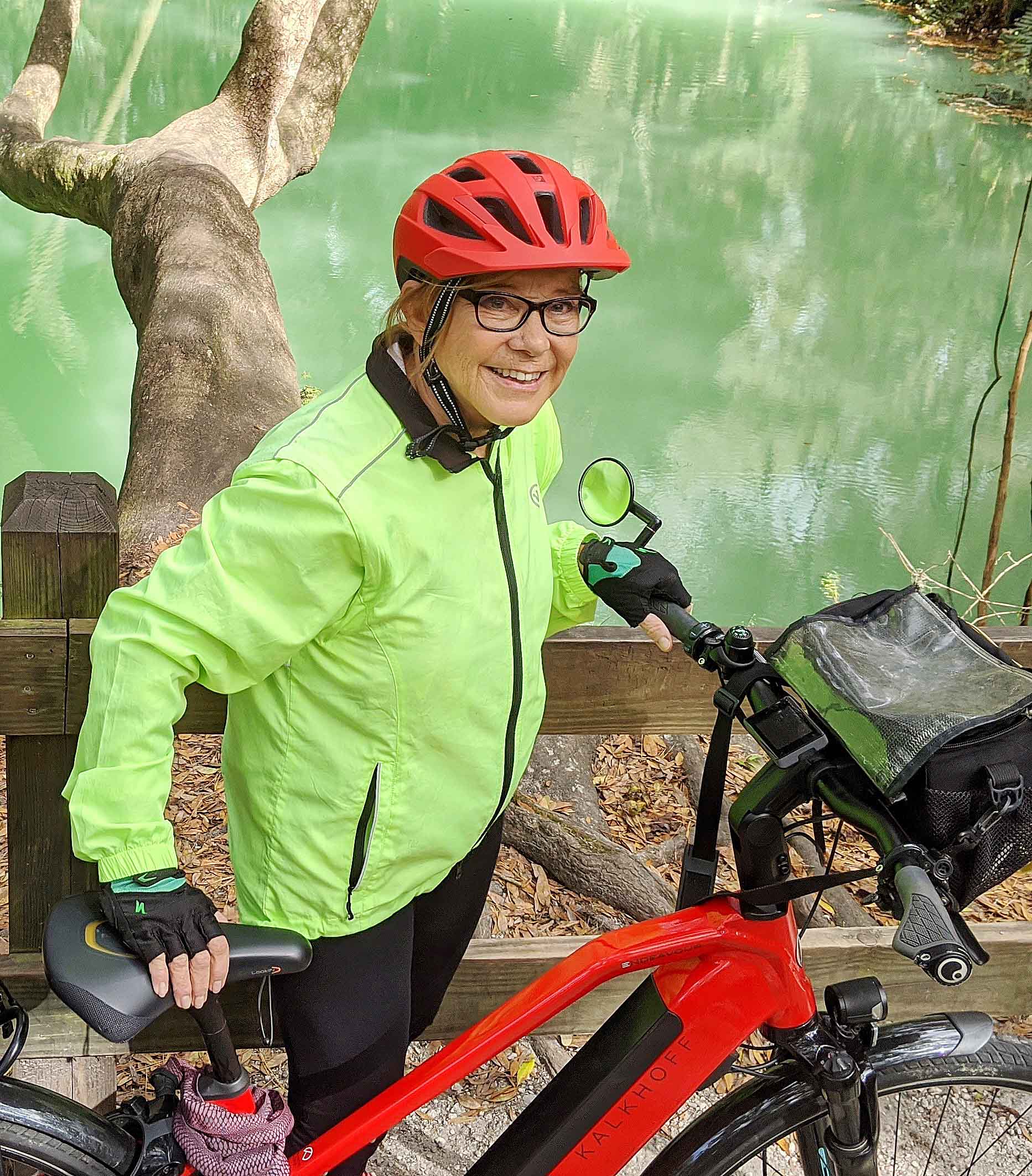 Daylight saving time has not only reset our clocks. It’s also a good time to think about the system of long-distance trails that already represent Volusia County to economic advantage.

I was struck by the comment of Senior County Planning Manager Susan Jackson in the recent Beacon story about transit-oriented development around the DeLand SunRail Station. Jackson said visitors arriving by train could bring their bikes to “ride … the Spring-to-Spring Trail.”

No question, it will do that and more for our singular part of Florida.

By 2024, when County Manager George Recktenwald says the new station might open, FDOT will have closed the last gaps in the 26-mile Spring-to-Spring Trail running between DeLeon Springs State Park and Green Springs Park, where our West Volusia trail connects with the East Central Regional Rail Trail.

In turn, that trail is becoming the longest rail-trail in the state, extending 57 miles to its junction at Maytown and continuing south to Titusville and north to Edgewater.

From Edgewater to the Flagler line, there’s a trail getting built with two sections already named: the Sweetheart Trail through downtown Daytona Beach and the Pat Northey Trail through Holly Hill.

That’s access to the longest loop trail in the American Southeast, 260 miles through five counties that FDOT has committed to fund to completion.

This St. Johns River-to-Sea Loop turns a SunRail ride to the DeLand Station into a week or two of Florida discovery.

We need to emphasize the name that does the best job of marketing this asset.

“River-to-Sea Loop” describes an adventure from the ocean shore with its “World’s Most Famous Beach” to one of the original 14 designated American Heritage Rivers.

It’s also a trail that lets you finish where you start without need for backtracking or supplemental transportation, if you ride the entirety.

What’s in a trail name? In our case, it’s a catchy name that pools these capital investments for effective marketing to residents of metro Orlando ever eager to escape theme-park congestion.

The pull of “River to-Sea” appeals equally well to long-stay travelers who typically spend more per day and who tend to direct that spending into the pockets of local business owners.

The first named kiosk in Enterprise is funded, and a sign is ready for installation at the DeBary Rail Station.

By all means, let’s maintain the record-keeping, and cherish local names like the Pat Northey Trail through Holly Hill, which suitably honors her long work in trail advocacy.

But let’s not forgo opportunities to abet the far greater getaway that SunRail in DeLand will open up: a love affair with off-the-beaten-path Florida.

— Hiller initiated the St, Johns River-to-Sea Loop in 2007 while looking at a map. He is currently at work on Derring-do Fiasco Across the Caribbean and Florida; a Travel Memoir.