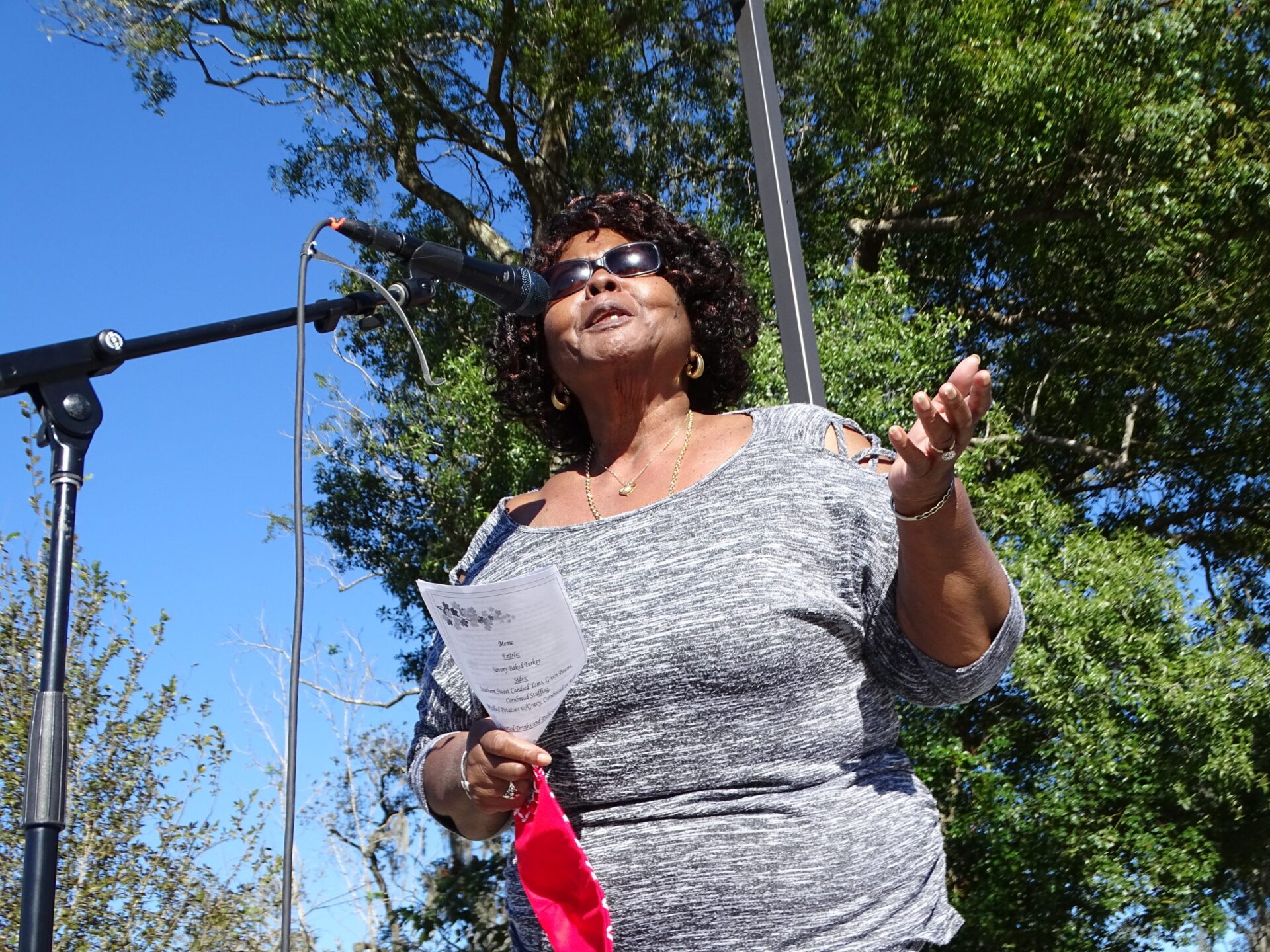 West Volusia is blessed with many wonderful treasures. It’s what makes us such a dynamic and vibrant community. If you ask me, one of our most valuable treasures is Joyce Cusack!

Dr. Cusack’s impact on West Volusia and beyond can’t be overstated. She has been a trailblazer much of her life, as a civil rights activist, a nurse, and an elected member of the Florida Legislature and the Volusia County Council.

A Volusia County native, Dr. Cusack came from humble beginnings. She was born in New Smyrna Beach and moved with her family to DeLand at an early age, where she grew up during the era of segregation.

She attended the all-Black Euclid School for Coloreds back in the days when whites and Blacks drank from different water fountains, and Blacks couldn’t get sit-down service at the local lunch counter in Downtown DeLand.

At age 17, Dr. Cusack and some of her school acquaintances were determined to do something about it. So they marched to the lunch counter and waited to be served. Rather than serve them, the store closed the counter. After the sit-in repeated itself several times, the lunch counter remained closed. But when it reopened, everyone was allowed.

It became national news and an important victory in the fight against segregated facilities.

Dr. Cusack went on to become a nurse and, in 2000, was the first Black woman from Volusia County elected to the Florida Legislature.

She served eight years in the Florida House of Representatives and also was elected to two consecutive four-year terms on the Volusia County Council.

She continues to be a leading voice for diversity and inclusion, and an advocate for the Spring Hill community, where the resource center was aptly named in her honor.

When Dr. Cusack left the County Council due to term limits in 2018, she wasn’t done serving. She then went on to serve for a year on the Volusia County Affordable Housing Advisory Committee.

She also is one of the founding members of a local, community-based political organization, the Minority Elected Officials of Volusia County.

Dr. Cusack has been an outspoken champion of the disadvantaged for her entire life. She is a mentor and an inspiration to people of all races, backgrounds and ethnicities, and I’m proud to call her my friend. But I’m even prouder of the way she has promoted justice, and dedicated herself to improving the quality of life in our community.

With March set aside each year as Women’s History Month to celebrate the vital role of women in American history, this is an especially fitting time to recognize Dr. Cusack for her many achievements.

We are truly blessed to have Dr. Joyce M. Cusack in our community, and I would like to publicly thank her for her service and for setting an example of how to advocate for positive change with dignity, passion and class. She’s living proof that those qualities never go out of style!

— Girtman, of DeLand, represents District 1 on the Volusia County Council.