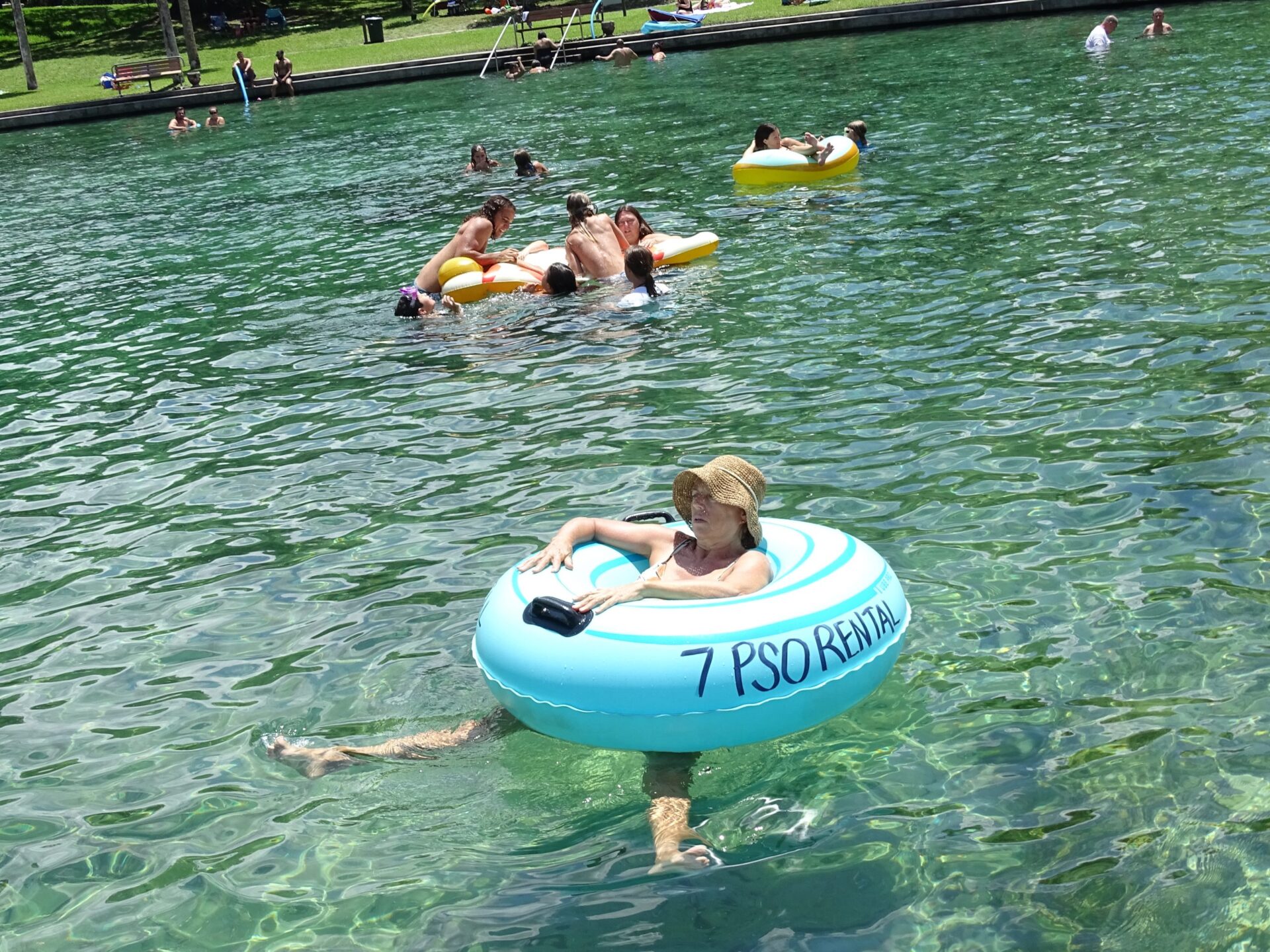 Now the third largest state in the Union and still growing, Florida is now home to almost 22 million people, many, if not most, of whom are refugees from elsewhere.

Regardless of where we come from, we assume water will ALWAYS be available.

— During her campaign for re-election in 1990, County Council Member Alice Cycler said, “Water is going to be the issue of the ‘90s.”

— Cycler’s observation came in the backdrop of the efforts of coastal cities to develop wellfields well west their boundaries. Ormond Beach, after all, has wells almost due north of DeLand, and Port Orange has a wellfield just east of Interstate 4, near DeLand.

— Now, more than 30 years later, water is still an issue, even if it is not so much discussed.

— Over the years, some West Volusians feared the county government would favor the Halifax-area in making water policy. Most of the seven members of the County Council hailed from the east side of the county, whose population and political power appeared threatening.

— As growth continues, some worry there will be severe water shortages in the not-too-distant future.

— The possibility of a water crisis prompts us to call to mind a bit of recent history. Volusia County in 2003 created what was supposed to be a super-agency to solve problems before they become acute. The Water Authority of Volusia, as it was known, or “WAVE,” for short, failed because of the fears and concerns — possibly well-founded — it would become too, well, authoritarian.

— As representatives of the county and 13 cities met to discuss supplies of future potable water, including treating the surface water of the St. Johns River and desalination of seawater.

— Three of Volusia’s cities, Lake Helen, Oak Hill and Pierson, however, refused to join the WAV.

— The WAV collapsed more than a decade ago because member localities feared giving up too much of their utility infrastructure, control and bonding authority to an agency that may not have their own individual interests front and center. The organization, lacking actual power, to make and carry out decisions fractured into planning bodies for the east and west sides of the county.

— At the demand of the St. Johns River Water Management District, local governments must now look at alternative water supplies and work to rely less on the aquifer for potable water. The SJRWMD is the authority that grants licenses, known as consumptive-use permits, to localities to pump groundwater. As a condition of renewing the permits, the district is pressuring cities to consider treating river water and refining stormwater for drinking and hygiene needs.