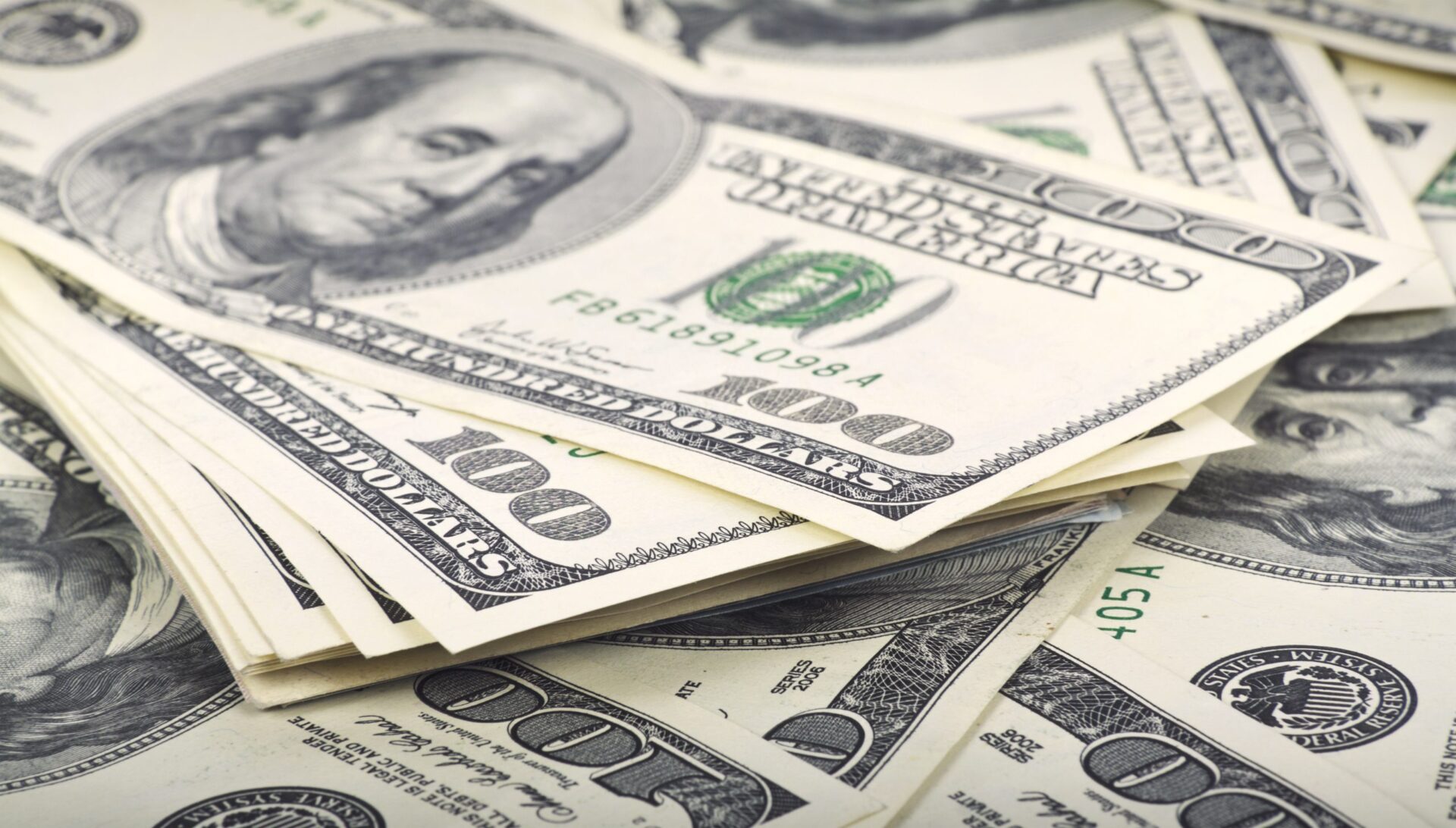 Windfalls from Washington are coming forth, as the nation struggles to rid itself of the coronavirus and return to pre-2020 business as usual.

Under the American Rescue Plan Act, the $2 trillion stimulus bill recently passed by the Congress and signed by President Biden, Volusia County will receive $107.3 million to assist with an economic recovery.

“This will be the last major bill that is passed,” Volusia County Chief Financial Officer Ryan Ossowski said.

Half of the money will be sent to the county in the coming weeks, Ossowski added, and the other half will be provided next year.

Details and a complete list of how and where the county government may allocate its share of the Coronavirus Local Fiscal Relief Fund are not yet available. That is largely because the U.S. Department of the Treasury, which will hand down the dollars and monitor how they are spent, has not yet disclosed the regulations for the use of the funds. Ossowski said the agency will “issue guidance on what is and is not eligible” for expenditures under the new law.

As matters now stand, county officials do not know the time period covered by the new appropriations period; namely, whether it applies to current conditions only or if funding may pay for retroactive expenses. Also, there is uncertainty about whether personnel costs, notably the pay and benefits for first responders during the pandemic, may be covered by the funding, along with “what long-term investments may be allowed.”

County Manager George Recktenwald said he understands the new federal funding — unlike that of the Coronavirus Aid, Relief, and Economic Security Act of 2020, commonly known as the CARES Act — may cover some of the losses of local tax revenues during the lockdowns.

“We hear it can be used to make up for revenue shortfalls, but we’re not sure about that,” he told The Beacon.

Recktenwald noted some of the forthcoming funds may be used for mass transit, particularly the Votran bus system and SunRail.

“Because it’s one-time money, I see it going to one-time expenses, capital expenses,” Recktenwald added. “If we’re going to have it, I want it to be as strategic as possible. We have personnel’s issues, but we don’t want to use it on recurring expenses.”

Unlike the CARES Act, whose funding was supposed to be spent before the end of the 2020 calendar year, the American Rescue Plan Act’s funding has a spending deadline of Dec. 31, 2024.

“There’s a little bit of time to plan and make sure the funds are used in the best way,” Ossowski said.

The new funding from the American Rescue Plan Act follows the $96.5 million Volusia County received under the CARES Act last year. Much of the funding was earmarked for rent and mortgage assistance, emergency food assistance, and grants for businesses to help them reopen with additional health-safety measures.