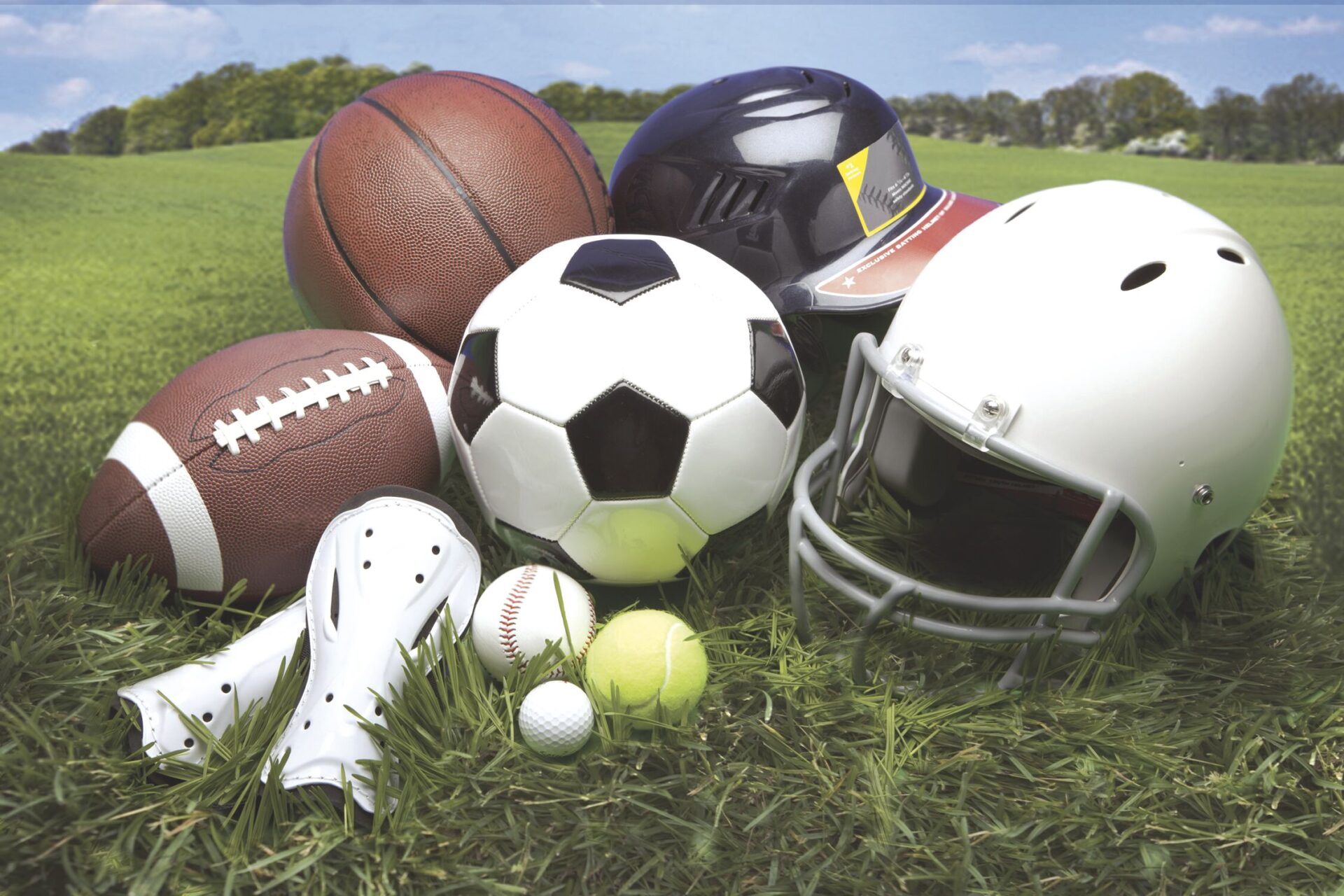 The DeLand High School Athletics Office has announced its 2021 football schedule. The first item on the schedule is the spring game, which will be played Friday, May 21, at Lake Gibson High School in Lakeland. Game times will be announced later.

The fall football schedule finds the DeLand Bulldogs opening Aug. 20 at Apopka, followed on the 27th at Mainland. Sept. 3 sends the Bulldogs to Orange City University, followed on the 10th to Clearwater Academy.

Sept. 17 brings Oviedo to DeLand for a district game, following on Sept. 24 with a home game hosting Seabreeze.

Oct. 1 sends DeLand to Lake Mary, and then to Deltona Oct. 8.

After a week off, the team greets Flagler Palm Coast on Oct. 22, followed by a road trip to Sanford to face Seminole Oct. 29.

The regular season closes out Nov. 5 with Homecoming against Pine Ridge.

For the third time this season, Stetson University beach-volleyball seniors Ana Costa and Carly Perales have been named the ASUN Pair of the Week.

The Stetson Hatter baseball team took three from Jacksonville University, 3-2, 7-5 and 11-1, which makes the team, 19-9, on the season and 5-1 in the ASUN. The Hats, however, were stopped by USF, 7-3, with Jorge Arenas hitting a four-bagger.

The Stetson football team returned to action after sitting out two games because of quarantine policies. Presbyterian stopped the Hats in the last home game of the spring season, 26-3. Fermon Reid had 13 tackles, six for a loss, and three sacks.

Saturday, April 17, has the football team traveling to Davidson for a 1 p.m. game, their last of the spring season. The nationally ranked Lady Hatter beach-volleyball team greets FIU at 10 a.m. and FAU at 2 p.m. April 17. Both teams are also nationally ranked. The baseball squad hosts FGCU at 6:30 p.m. April 17, while at 1 p.m., Jacksonville faces North Florida.

Friday, April 23, has the Stetson lacrosse team hosting Liberty at 3 p.m., with the beach-volleyball team hosting the ASUN tournament. The baseball team is at FGCU at 6:30 p.m. April 23.