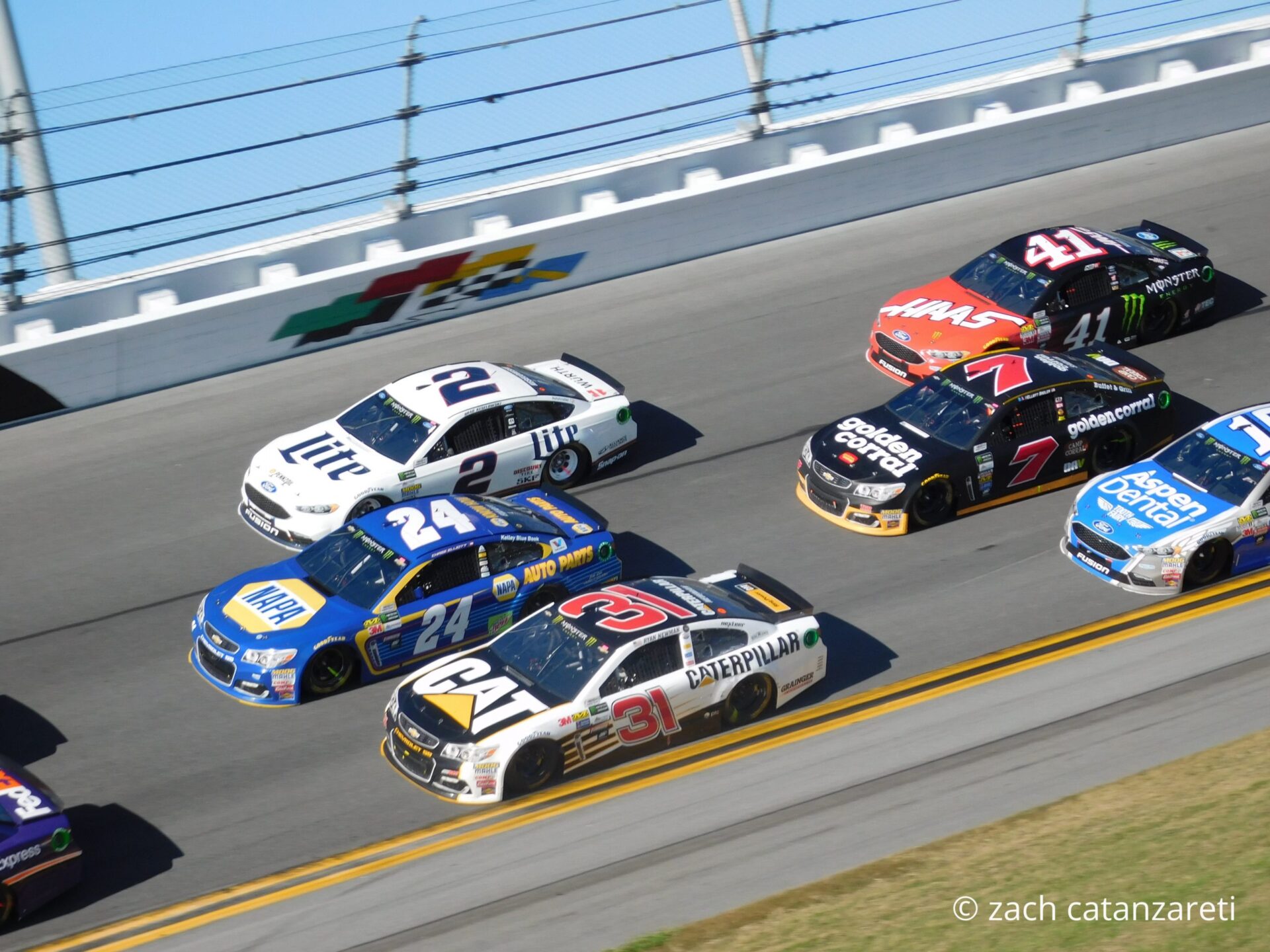 In his previous role as NASCAR’s senior vice president and chief sales officer, Kelleher oversaw a team responsible for business strategy and revenue generation. His team played a critical role in driving both media and partnership sales for NASCAR and its tracks.

As president of DIS, Wile successfully oversaw promotion and operation of the most famous and iconic venue in motorsports. Throughout his tenure, Wile has pushed innovation and fan engagement at every turn.

Send us your news — We want your business news. Send news items and photographs via email toinfo@beacononlinenews.com. Please include a contact telephone number. When sending photos, please send high-resolution, uncropped files, and identify the individuals pictured.